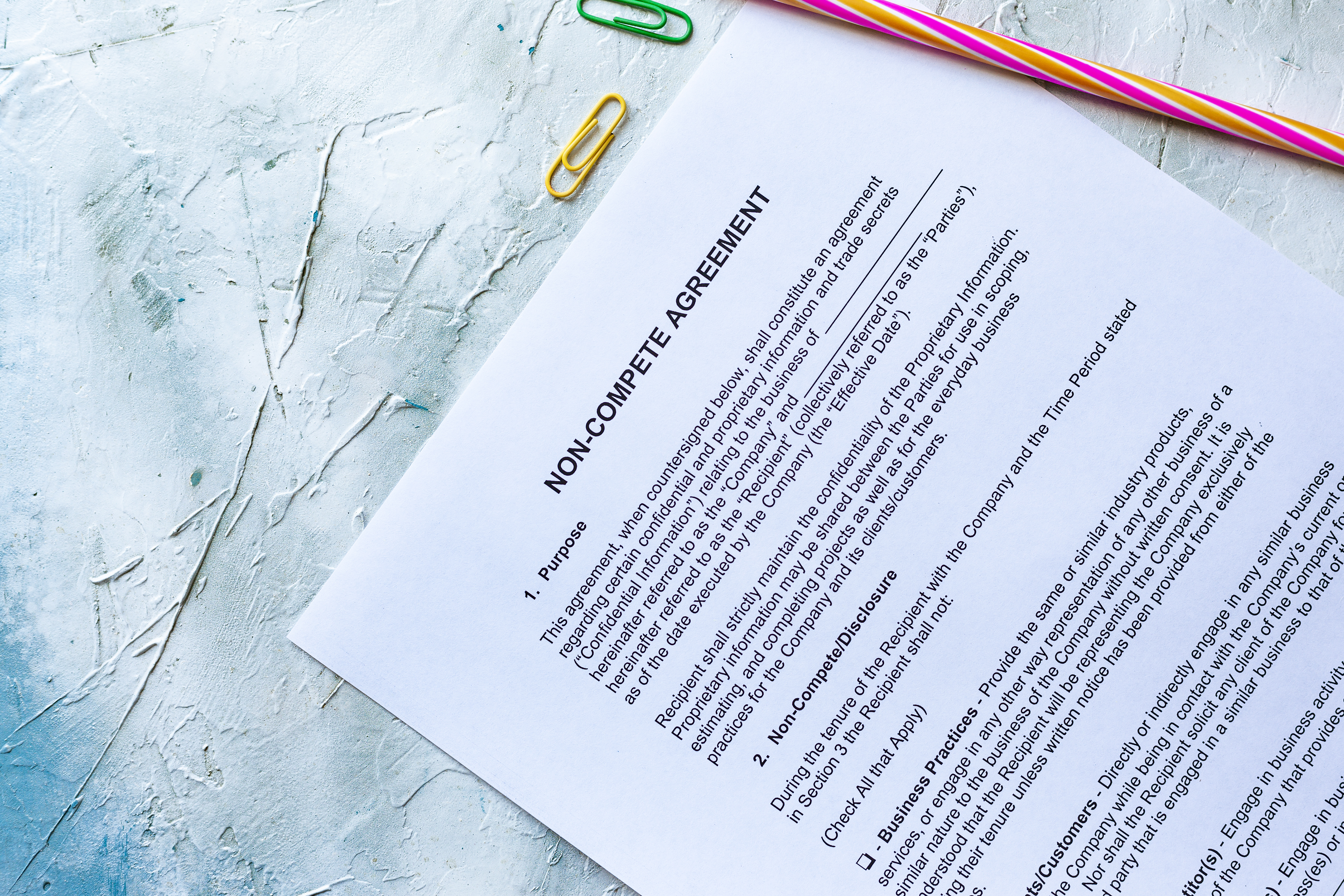 The growing use of non-compete agreements

Employer use of non-compete agreements has mushroomed in recent years. These agreements prevent people from working for their former employer’s competitors, and they were once used sparingly to prevent, for example, executives with trade secrets or confidential business information from sharing them with new employers. Now, they’re often used indiscriminately to chill job mobility for employees with no access to such information.  A 2015 study found that 40% of Americans have had a non-compete agreement at some point in their career. As lawyers, we’ve worked on cases involving non-compete agreements used for janitors, receptionists, customer service workers, fledgling journalists, even employees of a day care center.

The new Senate bill, the Workforce Mobility Act of 2019, is notably robust, and should attract bipartisan support, from legislators motivated by concerns about economic liberty and entrepreneurialism as well as those focused on job quality and workers’ rights. The bill contains the following key provisions:

Other efforts to curb non-compete agreements

This strong bill comes in the context of many other efforts to curb non-compete agreements. At the federal level, the FTC is reviewing a petition submitted by the Open Markets Institute along with numerous labor groups and law professors, seeking a rule prohibiting non-compete agreements; a group of senators also urged the FTC to take this action. The FTC appears to be seriously considering the petition. Although last month in congressional testimony, FTC Chairman Joseph Simons said his team “couldn’t find enough existing economic literature to justify a rulemaking,” he also noted that the Commission would continue to examine the issue.

In addition, some states have other types of limitations for non-compete agreements. They’ve long been unenforceable in California; also, in most states, even without a statute on point, courts will generally only uphold a non-compete agreement if it protects an employer’s legitimate business interest and is reasonably limited in duration and geographic scope. The issue, of course, is that non-compete agreements are rarely reviewed by courts so this case-by-case approach is insufficient.

At the federal level, the Senate bill and FTC petition are both positive developments that have the potential to address the abuse of non-compete agreements in a nationwide and holistic way that addresses both their individual and market harms.

Meanwhile, more states can and should continue to act on this issue. Indeed, a bill was just introduced in the District of Columbia to ban non-compete agreements for individuals paid below $87,654 (3 times D.C.’s minimum wage). Here are some important considerations as policymakers consider their options:

Whether the new federal proposals gain traction or the states continue to lead on non-compete agreements, it’s good to see that there are still some issues so fundamental to our economic well-being that policymakers can find allies across the aisle.

RELATED: Read Jane Flanagan's issue brief about how the federal government and states have been combating the overuse of non-competes.