More than Vaccines, the U.S. Needs Better Branding of Policies and Inoculation Against 'Stop the Steal-ers' Messaging 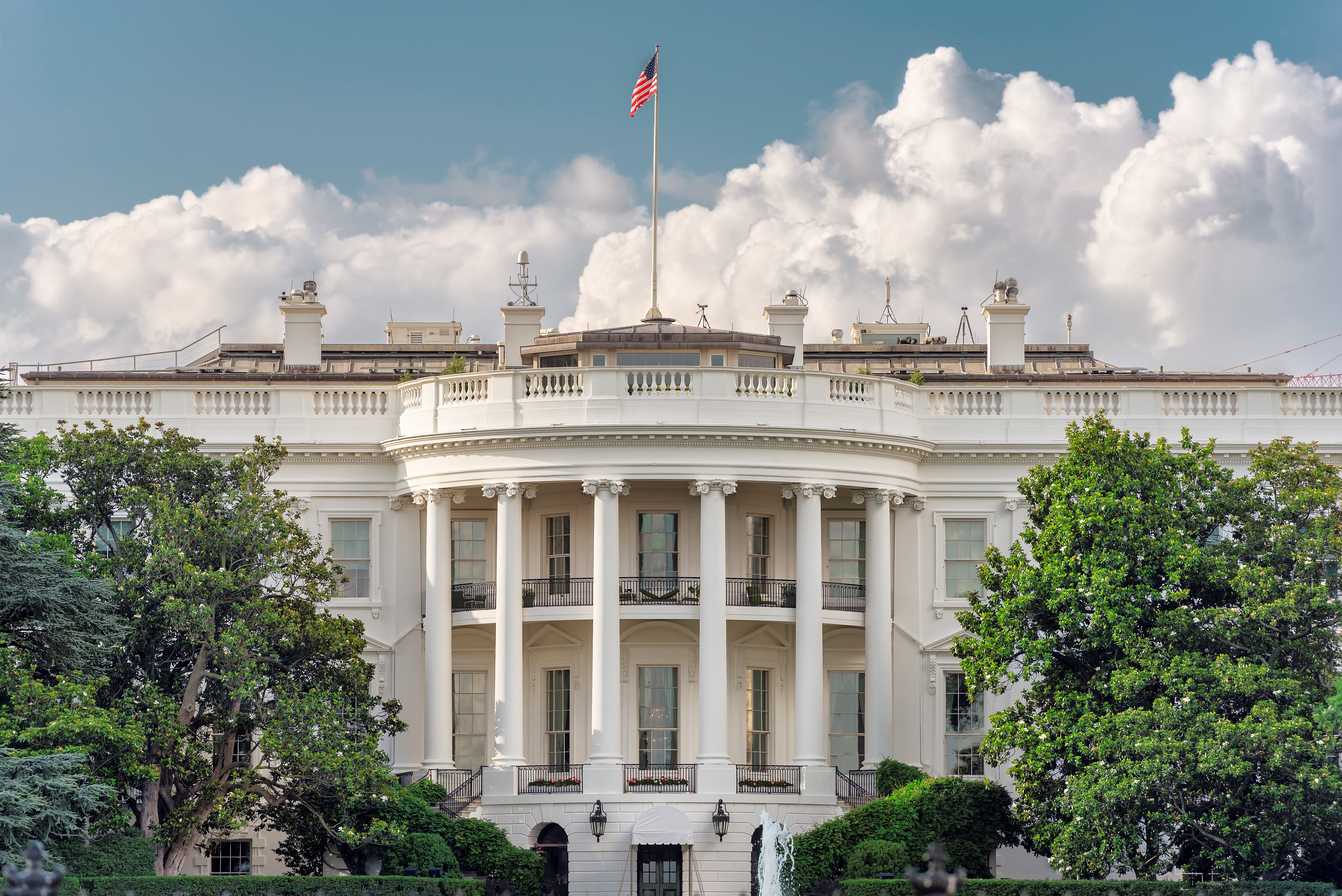 As a law professor who worked for almost 30 years at the U.S. Department of Justice and who has taught constitutional law and advises on messaging and marketing, I have an urgent message to President Biden and all agencies of the executive (Article II U.S. Constitution) branch. We need much more than access to COVID vaccines. We are in dire need of both better branding for the governmental policies to come and also consistent messaging inoculation against the views of millions of Americans who continue to believe that the 2020 presidential election was stolen. Currently 72% of Republicans hold this view. Although 165 million Americans voted in last November’s presidential election, 74 million people voted against the new president.

To effectively govern in this climate and achieve the change we seek, where (as the Capitol siege footage demonstrated) many there saw themselves, (and outfitted themselves) as Make America Great Again warriors, President Biden needs masterful, consistent, and pithy counter-MAGA messaging. As Opal Tometi, co-founder of Black Lives Matter has said, “words actually matter . . .” The new administration must heed this. It must learn from the communication and agenda-marketing-mistakes and successes of previous administrations. In order to reclaim ground for those who have been diminished by the last four years, the new administration needs to take two-steps, starting now.

Step-one is to implement product-branding on all executive actions and legislation. It can build on Biden’s campaign slogan and add Biden’s name to make a four-word alliteration and an eponymous acronym: Biden's Build Back Better.” “4Bs” would become synonymous with and serve as a short-hand for all programs from day one.  This would harken back to the 32nd president Franklin Roosevelt’s catchy colloquial alphabet-word-soup of agencies and programs (such as CCC, WPA, FDIC), used to wrest Americans out of the Great Depression. Imagine a campaign of “BBBB merch,” of baseball caps to banners, coinciding with executive orders and legislation rollouts.

Implementation of this first-step would reverse the curse of post-WW II Democratic administrations as poor marketers.  Does anyone remember the name or the successes of President Obama’s first-term infrastructure project? It financed and built 2,700 bridges, 42,000 miles of roads, and upgraded and repaired 800 airports. It was the most successful national infrastructure program since President Eisenhower’s 1956 Highway Act which built the interstate highway system.  Few Americans remember Obama’s program likely because it was a multi-syllabic, mouthful of words, with no easy to remember or to pronounce acronym: The American Recovery and Reinvestment Act. Imagine, instead, if the Obama program had been called “Build a Bridge”? Folks would remember the program and its importance.

Consider too how successful the rollout and acceptance of the Affordable Care Act would have been if it had been named the eponymous "Kennedy-Care" (for Ted Kennedy who sponsored health care reform). The public, a third of which has no idea that Obama Care and the ACA are the same thing, would have likely embraced it as a tribute to our 35th president, JFK.

At the same time that step-one is being implemented, step-two, counter-messaging, must be consistently applied. The administration can learn much from the emerging social science literature regarding the pandemic. Unrefuted misinformation early on has detrimental consequences. It impedes the ability to stop the spread because a significant number of people believed it to be a hoax. University of Chicago scholar Leonardo Bursztyn has determined that,  “ . . . misinformation in the early stages of a pandemic can have important consequences for how a disease ultimately affects the population.”

In order to facilitate effective governance over a four-year-term and make meaningful change, counter-messaging must begin in the early stages of the new administration.  Every "Stop the steal" utterance in any medium must be immediately met with the verbal counter-punch: "There was no steal; stop the lie.” The administration and those who support it must, in every forum and every encounter, do this every time.  The myth of the stolen election, a type of cognitive radicalism, cannot be eradicated with a presentation of facts, but rather ameliorated with better messaging.  In a report entitled “Countering Online Radicalization in America,” a 2012 bi-partisan-committee sponsored by the Department of Homeland Security, reported that such beliefs can be countered with better-crafted, more powerful, and attractive media products.

So much of 20th, now 21st-century U.S. politics, and, ultimately, the progress we seek, is marketing -- as we have all become consumer-purveyors of one or two-sentences of electronic information on our phone screens.  We are complicit and rely on the sparest of written content provided from any source over a screen.

With a daily fire-hose of information coming at us, the new administration must recognize that we need to be both “spoon-fed” in easily digestible, pithily named policy morsels and also to remind us of the daily vigilance needed to snuff out the current great lie.  For the sake of the continuation of our 1787 constitutional experiment, the Biden administration must take these two steps and make messaging a day-one priority.

Julie A. Werner-Simon is a former federal prosecutor who served as Deputy Chief of the Organized Crime Strike Force in Los Angeles. She recently completed a constitutional law fellowship at Southwestern Law School and is currently an adjunct law professor at Drexel School of Law in Philadelphia.