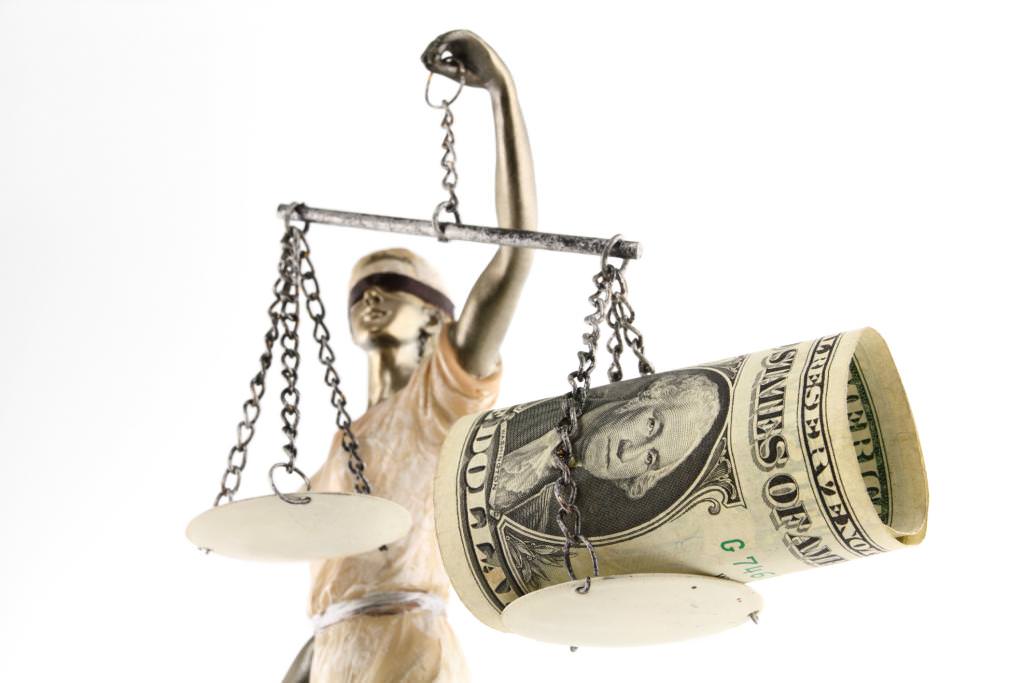 State courts—where 95% of all cases in the U.S. are filed—are powerful. Just last week, the Pennsylvania Supreme Court found that the state’s gerrymandered congressional maps violated the state constitution and ordered the legislature to re-draw the maps before the upcoming midterm elections. State supreme courts are typically the final arbiters on state law questions, from whether Kansas has adequately funded its education system to whether a tort reform law in Arkansas violates the state constitution. Many of these rulings, like the Pennsylvania redistricting decision, have national implications.

Because state courts determine cases with substantial financial and legal stakes, actors with frequent matters before the court, like business interests and plaintiffs’ lawyers, have a strong interest in who reaches the bench. In many states, these interests are increasingly attempting to influence the make-up of state court benches, particularly in the 38 states that hold judicial elections for their high courts.

A new report by the Brennan Center for Justice and the National Institute on Money in State Politics, Who Pays for Judicial Races?, highlights trends in the 2015-16 election cycle, and suggests that on three dimensions— (1) outside spending by special interest groups, (2) big-money races, and (3) “dark money”– state supreme court elections were more politicized than ever before. Since 2000, this series of bi-annual reports has documented the rapid growth of money in judicial elections, particularly the rise of outside spending by special interest groups, and has tracked the tone and substance of campaign television ads. In the 2015-16 cycle:

This substantial and secret spending poses serious threats to the integrity of state courts. Judges are constitutionally obligated to adjudicate cases based on their understanding of the law, but election pressures, exacerbated by special interest spending, may undermine judges’ ability to serve as impartial decisionmakers. Judges may feel beholden to the interests that contribute to their campaigns, particularly if contributors appear before them in court, or may fear retaliation in future elections if they rule against a wealthy interest. One study found, for example, that judges who receive more campaign contributions from business interests are more likely to rule in favor of these actors. The effect disappeared when the judges were ineligible for reelection, suggesting reelection pressures may warp judicial decision-making. Even the threat of attacks may distort rulings: multiple studies (Huber & Gordon, 2004; Berdejó & Yuchtman, 2010; Berry, 2015) have found that judges facing reelection rule more harshly in criminal matters than when they do not face elections, for fear of being attacked as “soft on crime.”

Special interest groups recognize that courts matter—it’s time for states to do the same. States should adopt policies to protect judicial decision-making, whether by reforming judicial selection or by implementing critical election safeguards. For example, states can replace elections with gubernatorial appointments from a list vetted by a judicial nominating commission of diverse membership, or can introduce a single, lengthy term for elected judges to prevent reelection pressures. If states retain elections, they should also strengthen recusal rules to prevent conflicts of interests, bolster disclosure laws to secure public accountability, and adopt public financing to insulate judicial races from special interest spending pressures. States can – and should – stop special interests from bidding for the bench.