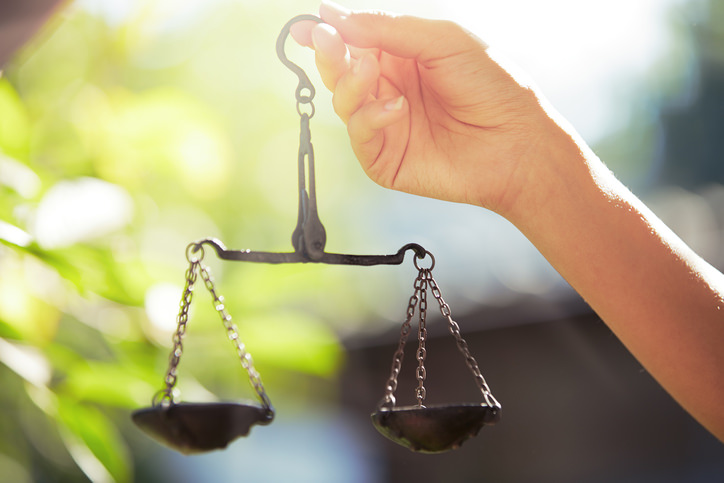 Last month, Microsoft announced that it will no longer require employees to bring sexual harassment claims to arbitration. This is welcome news, and a step in the right direction. But this move should be a first step. Microsoft now has the opportunity to lead the business community in eliminating these agreements not just for sexual harassment issues, but altogether. Microsoft could also use its considerable leverage to require its subcontractors to do the same. Meanwhile, federal and state government leaders should take their own actions to stop the harmful consequences of the exploding trend of forced arbitration.

Forced arbitration has jumped into the spotlight because of the sexual harassment reckoning our country is experiencing. It’s one of those wonky problems that’s hard to describe in a sound bite. In the workplace, here’s what forced arbitration means: companies require their workers, as a condition of employment, to agree to go to arbitration and never to bring a case in court. A recent study by the Economic Policy Institute found that over half of private sector non-union employees had such mandatory arbitration clauses in their contracts. Worse still, a significant number of those also had a class waiver, which requires workers to go it alone, preventing them from joining together in a class action.

In arbitration, unlike in court, nothing about the dispute – not the allegations or the outcome – is a matter of public record, which allows companies to hide repeat patterns of unlawful conduct. Arbitration also generally results in worse outcomes for working people: studies have shown that employees prevail more often in court than in arbitration, and recover more money in court when they do prevail. These disparities are even worse when the company is a repeat player with a given arbitrator, as is often the case.

Class waivers exacerbate the problem, by prohibiting the economies of scale enabled by class actions, making it financially prohibitive for lawyers to bring many important cases. This disabling of private lawsuits dislodges a pillar of our system for protecting people’s rights and holding corporations accountable. Although government agencies have the primary obligation to enforce the law, their resources are limited, and private lawsuits fill a crucial gap.

What kinds of lawsuits are blocked from the courthouse by mandatory arbitration? Sexual harassment and gender discrimination, yes, but also many other cases involving baseline rights of working people: the right to be paid minimum wage and overtime, for example, or the right not to be discriminated against because of race, religion, or national origin. Victims of these affronts also deserve a fair opportunity to bring their cases together, and in court.

The December move is positive, but Microsoft should keep going: no more mandatory arbitration for any of its employees, or for its subcontractors’ employees. And other companies should do the same.

Government leaders must also take action to preserve people’s access to courts and ensure corporate accountability. Specifically, the Senate should quickly pass the Ending Forced Arbitration of Sexual Harassment Act of 2017, which would void forced arbitration agreements for sexual harassment cases, and would represent a meaningful victory for working women. After the current bill is passed, a new proposal banning all forced arbitration for employees should be next in line; after all, as co-sponsor Senator Lindsay Graham stated in a press release, “Mandatory arbitration employment contracts put the employee at a severe disadvantage.”

Until there is federal action, states can step in to protect their people and hold companies responsible. A whistleblower law could go a long way to expand resources for public enforcement, by enabling private lawyers to step in the shoes of the state to bring sexual harassment and other workplace justice cases. There are existing models that could be adapted: the federal False Claims Act, now with many state analogs, has been around since the Civil War; it allows individuals to sue companies on the government’s behalf in cases where the government has been defrauded. California’s Private Attorney General Act similarly enables employees to recover civil penalties resulting from labor law violations on behalf of themselves, co-workers, and the state.

States could also refuse to contract with companies that avoid accountability by keeping settlement information hidden, through arbitration or any other means. And states could revise their laws to require accessible and full disclosure of employment terms: many employees don’t even know they’ve signed an arbitration agreement at all during their first-day flood of touch-screen signatures on legalese documents in the human resources office.

Sexual harassment, it turns out, is far more pervasive and severe than many people realized. But countless other workplace abuses are, as well.