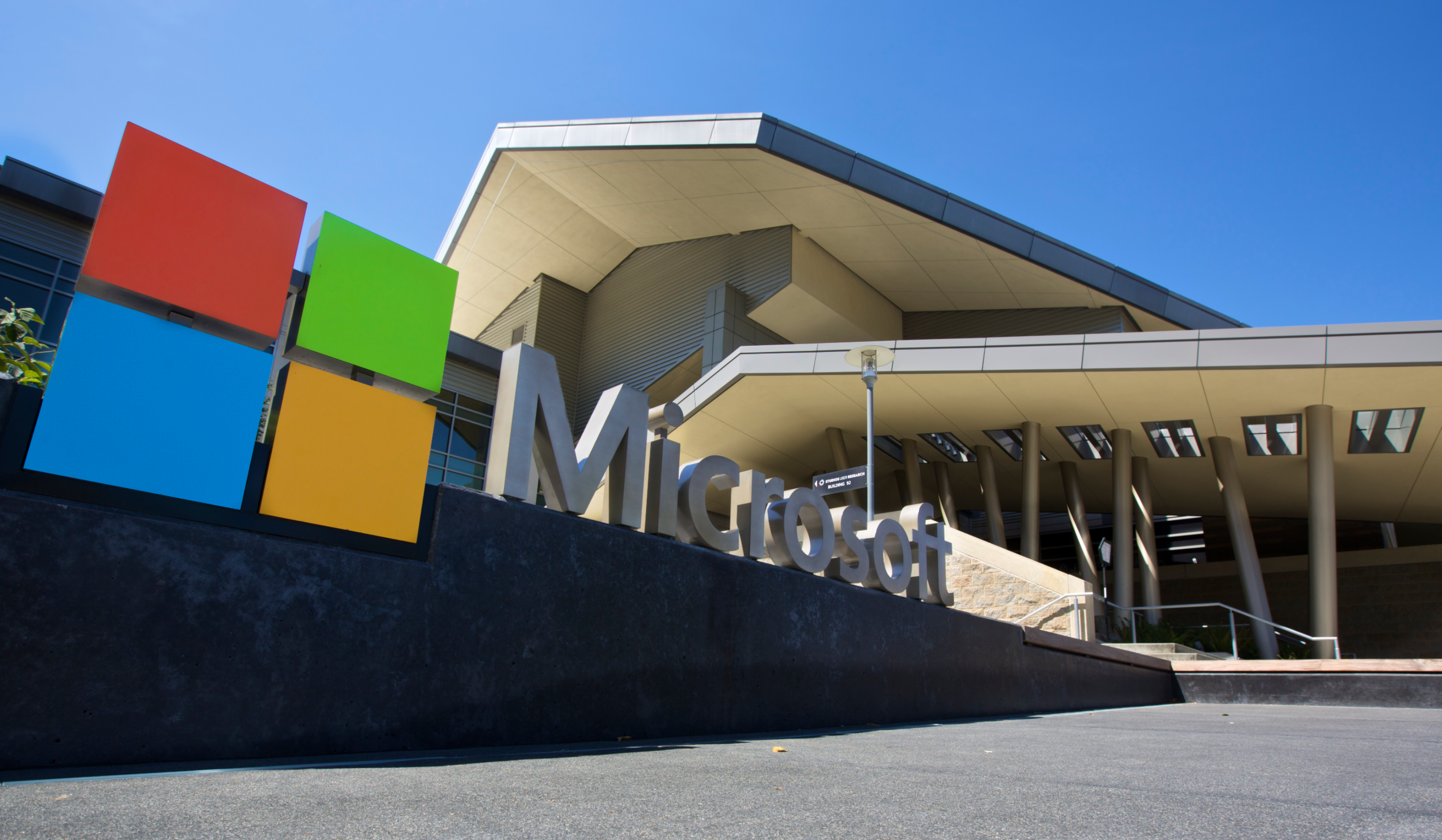 *This piece was originally posted on Microsoft On The Issues

Across the country, recurring news stories about sexual harassment have opened our collective eyes to a critical problem right under our nose: sexual harassment. As many rightly have said, the #MeToo movement has created a national reckoning. As we’ve talked with and listened to our own employees at Microsoft, we’ve realized that it also needs to be more than this. It needs national reflection.

The easiest mistake any employer can make is to assume that “this could never happen here.” While it’s natural to hope and believe that’s the case, one of the fundamental lessons of recent months is that people’s voices need to be heard if their problems are to be addressed.

That’s why today Microsoft becomes the first Fortune 100 company to endorse bipartisan legislation that will ensure that people’s concerns about sexual harassment can always be heard. We’re also taking a new step within Microsoft to ensure this will be the case, even while that legislation is pending.

Senators Kirsten Gillibrand and Lindsey Graham recently introduced new legislation – S. 2203, the Ending Forced Arbitration of Sexual Harassment Act of 2017 – which Microsoft supports. This bill would ensure that every person facing sexual harassment in the workplace can make their case in a public court, rather than solely behind closed doors in private arbitration.

Over the past couple of weeks, we’ve learned more about the provisions of this bill and the issues it will address. When I recently met with Senator Graham on Capitol Hill to discuss cybersecurity and immigration issues, he followed those topics with a compelling appeal that we consider this new legislation. As he pointed out, as many as 60 million Americans today have no legal ability to bring a sexual harassment claim in court because they work under an employment contract that requires that all such claims be subject exclusively to private arbitration.

We appreciate that many companies and business associations believe that the opportunity for private arbitration is sufficient. A great many responsible companies – Microsoft among them – have put in place a variety of internal processes so employees can escalate concerns. Arbitration alone has seemed reasonable to supplement these processes, and for most issues that seems appropriate.

But as each new story about sexual harassment demonstrates, current approaches in this area have proven insufficient. Even as we look squarely at the sins of the past, we must take stronger steps to prevent these problems in the future. Because the silencing of voices has helped perpetuate sexual harassment, the country should guarantee that people can go to court to ensure these concerns can always be heard.

After returning from Washington to Seattle, we also reflected on a second aspect of the issue. We asked ourselves about our own practices and whether we should change any of them. At Microsoft we’ve never enforced an arbitration provision relating to sexual harassment, and we pride ourselves on having an open-door policy that encourages employees to raise any such concerns internally so they can be investigated thoroughly and addressed appropriately. But we also reviewed and found that we have contractual clauses requiring pre-dispute arbitration for harassment claims in employment agreements for a small segment of our employee population.

As we look ahead to 2018, it’s important that we all take new steps to address this problem. Every person deserves a workplace where he or she is treated with respect. We’ll continue to identify new opportunities within our own company to support the respectful culture we’re working to advance, and many other companies no doubt will do so as well. But we should also identify steps we can take together as a country. This important and bipartisan piece of legislation is one such step.