Men Are From Mars, Prosecutors Are From Venus 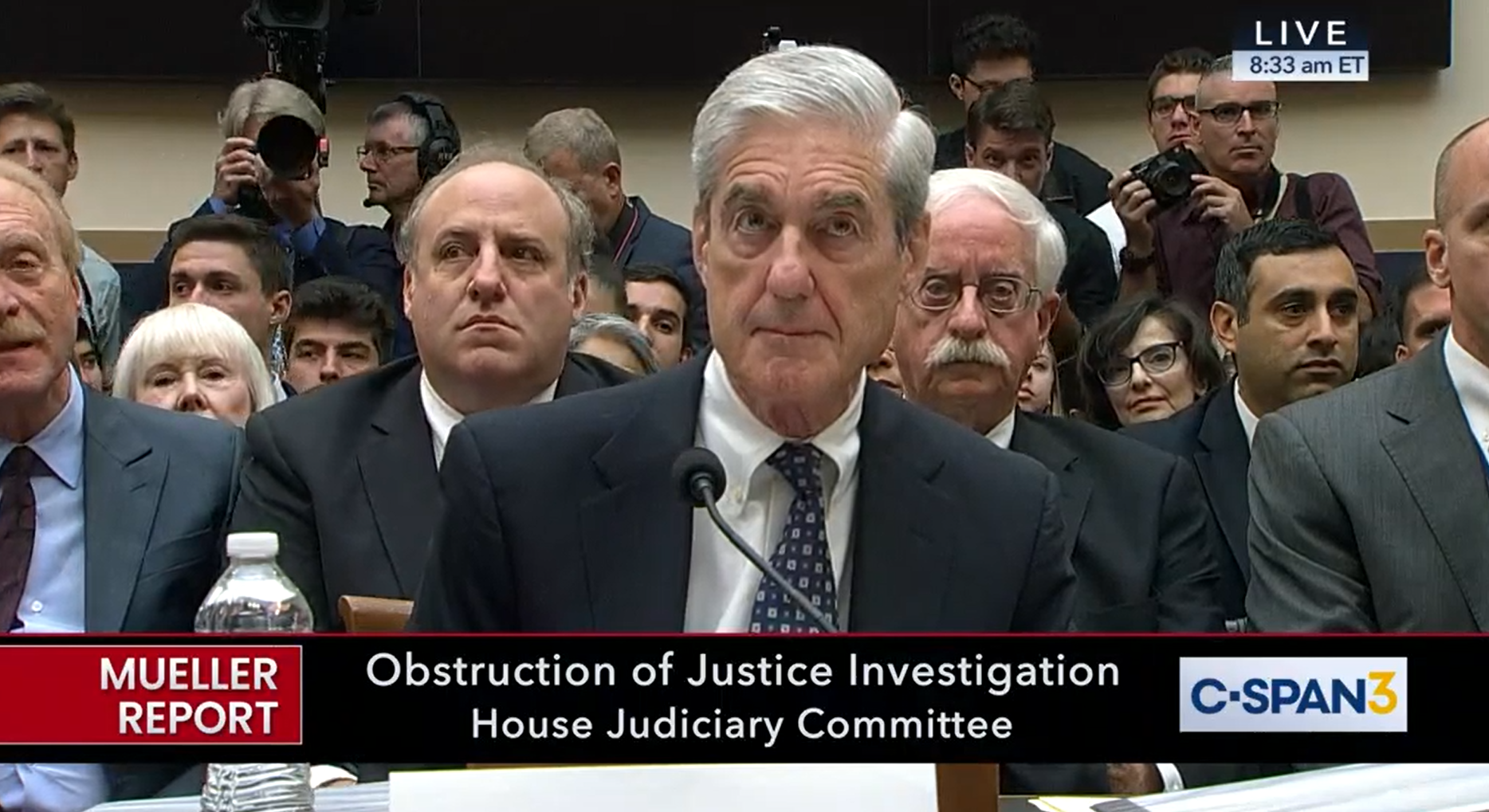 During Wednesday’s hearing before the House Judiciary and Intelligence Committees, the contrast between Robert Mueller and members of Congress could not have been more stark. Mueller, the special counsel and reluctant witness, showed great restraint in his brief answers about his investigation into Russian interference in the 2016 election and links to the campaign of Donald Trump. Members of Congress read with gusto details from Mueller’s report about the investigation or hurled conspiracy theories at him, only to have him bat them away as outside his “purview.” Their differences likely come from the very different jobs they perform.

As a prosecutor, Mueller’s job is to investigate the facts and then analyze the law to determine whether any crimes have been committed. Only then does he decide whether those crimes should be charged. He must act with independence and outside of partisan influences.

Members of Congress, on the other hand, have various agendas – some want to fulfill their oversight and legislating responsibilities, others want to defend the President and their party, and still others want to impeach the President. Everything they see is through the lens of politics.

And with their different jobs come different legal standards. For Mueller, whose job was to consider criminal charges, he is limited to using federal criminal statutes. He can charge crimes only if the facts establish each and every element of an offense that is already on the books. The remedy for a criminal prosecution is a sentence to prison or a fine. He was unable to find a violation of campaign finance laws in this investigation, for example, because he did not establish that the law was violated “willfully” or that information amounted to a “thing of value.” He cannot write his own law to address even profoundly wrongful conduct after it occurs. He is constrained by the rule of law.

Members of the House of Representatives, on the other hand, have a different job in holding a president accountable. They are to decide not whether a federal statute, such as the obstruction of justice law, has been violated. Instead, they must determine whether the president committed what the Constitution refers to as a high crime or misdemeanor for which he is unfit to serve in office. If they impeach the president, it is then up to the Senate to convict him. The remedy is not a prison term or fine, but removal from office. Members of the House may consider the types of conduct that Mueller considered in his investigation, but they are not restricted by statutes. They may consider broader conduct such as abuse of power, lies to the public or other conduct that is lawful, but awful.

Up to this point, this duty of impeachment has been discussed through the lens of politics. House Speaker Nancy Pelosi has urged caution, seeming to wait to see which way the political winds blow before deciding whether to impeach. She likely considers winning the 2020 election as the more important goal than impeachment.

After Wednesday’s hearing, however, one wonders whether the House doesn’t have a duty to consider impeachment, regardless of the political cost it might impose. In the short term, impeachment could harm the Democratic party, to be sure, especially if the Republican-controlled Senate acquits the president. But in the long run, if impeachment is not seriously considered, will we regret not standing up to a president who accepted help from Russia to influence the election and then covered it up?  Will we have eroded democratic norms forever? We have faulted Republicans for putting party before country, but are the Democrats now doing the same?

Maybe it is time for members of Congress to act more like prosecutors, to think less about politics and more about the rule of law.