Masterpiece Cakeshop: The Artistry is Irrelevant 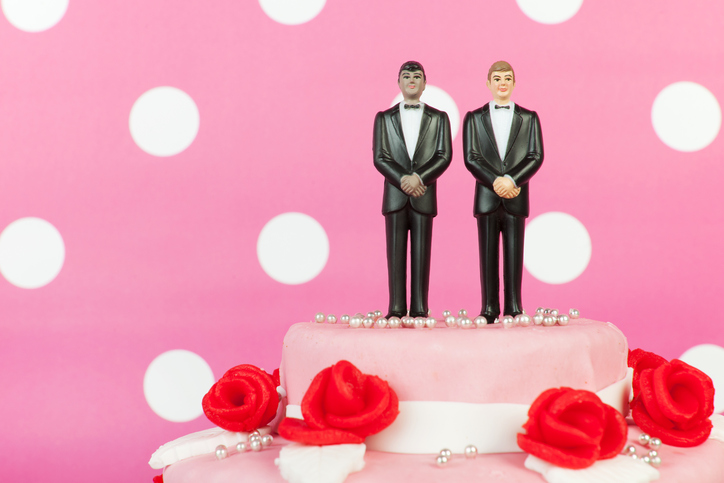 by Caroline Mala Corbin, Professor of Law, University of Miami School of Law

On Tuesday, the Supreme Court will hear arguments in Masterpiece Cakeshop, Ltd. v. Colorado Civil Rights Commission. The case centers on a cake, but at stake is the future of LBGTQ civil rights. The main issue is whether Colorado’s public accommodations law violates the Free Speech Clause.

Jack Phillips, owner of Masterpiece Cakeshop, refused to sell his baking services to Charlie Craig and David Mullins, a Denver couple seeking a wedding cake. He was fined for violating Colorado’s public accommodations law, which bans discrimination on the basis of sexual orientation in places open to the public. Phillips is religiously opposed to same-sex marriage, and believes that to avoid condoning same-sex marriage, Jesus himself would refuse to employ his carpentry skills to make a bed for this couple. Phillips argues that forcing him to make a cake for Craig and Mullins would violate the Free Speech Clause by compelling him to use his creative talents to express approval of same-sex marriage. He is wrong.

First, creating a wedding cake is not protected by the Free Speech Clause. The reason is not that wedding cakes lack artistry. The reason is that for claims arising from compelled expressive conduct, compelled creativity is not enough to trigger free speech protection. Otherwise every single activity with a creative component would be covered by the Free Speech Clause. As the Supreme Court once cautioned, “We cannot accept the view that an apparently limitless variety of conduct can be labeled ‘speech’ whenever the person engaging in the conduct intends thereby to express an idea.”

Rather, in order for compelled expressive conduct to trigger free speech protection, the compelled expressive conduct must communicate a message with which the actor disagrees, and that message must be understood by its audience. The actor’s subjective belief about the message being conveyed is not enough. The audience must also understand that message. If we understood the creation and sale of wedding items to mean that the retailer that provided them approved of the wedding, then Phillips might have a claim. However, when a store sells a good to a member of the public, even a good made with considerable artistry, we generally do not read that transaction as communicating a message of endorsement. A gallery could sell a Picasso to a couple, yet we would not conclude that the gallery was expressing approval of the couple, their home, or their marriage. We simply do not read commercial sales as endorsement, and there is no reason to start now.

Second, no right is absolute, including free speech. Even assuming the creation and sale of a wedding cake triggers Free Speech Clause scrutiny, Colorado’s public accommodations law would survive rigorous scrutiny. Actually, since the public accommodation law is a content-neutral regulation of conduct, the scrutiny would be intermediate rather than strict. Nonetheless, anti-discrimination law survives strict scrutiny.

There is no interest more compelling then ending discrimination. Discrimination not only denies gay and lesbian couples access to services available to everyone else, but also denies them the dignity of being treated as a member of the community like everyone else. That another bakeshop might be willing to provide a wedding cake might address the first harm, but not the second. Only a complete ban on discrimination guarantees full and equal citizenship. This was self-evident during the civil rights era, when the Supreme Court dismissed a segregated barbeque restaurant’s request for an exemption from public accommodation law as “patently frivolous.” It should be just as self-evident today.