Andrea Dennis John Byrd Martin Chair of Law, University of Georgia School of Law. Co-author of Rap on Trial:  Race, Lyrics, and Guilt in America (with Erik Nielson) (The New Press 2019). Follow her on Twitter @AndreaDennisEsq. 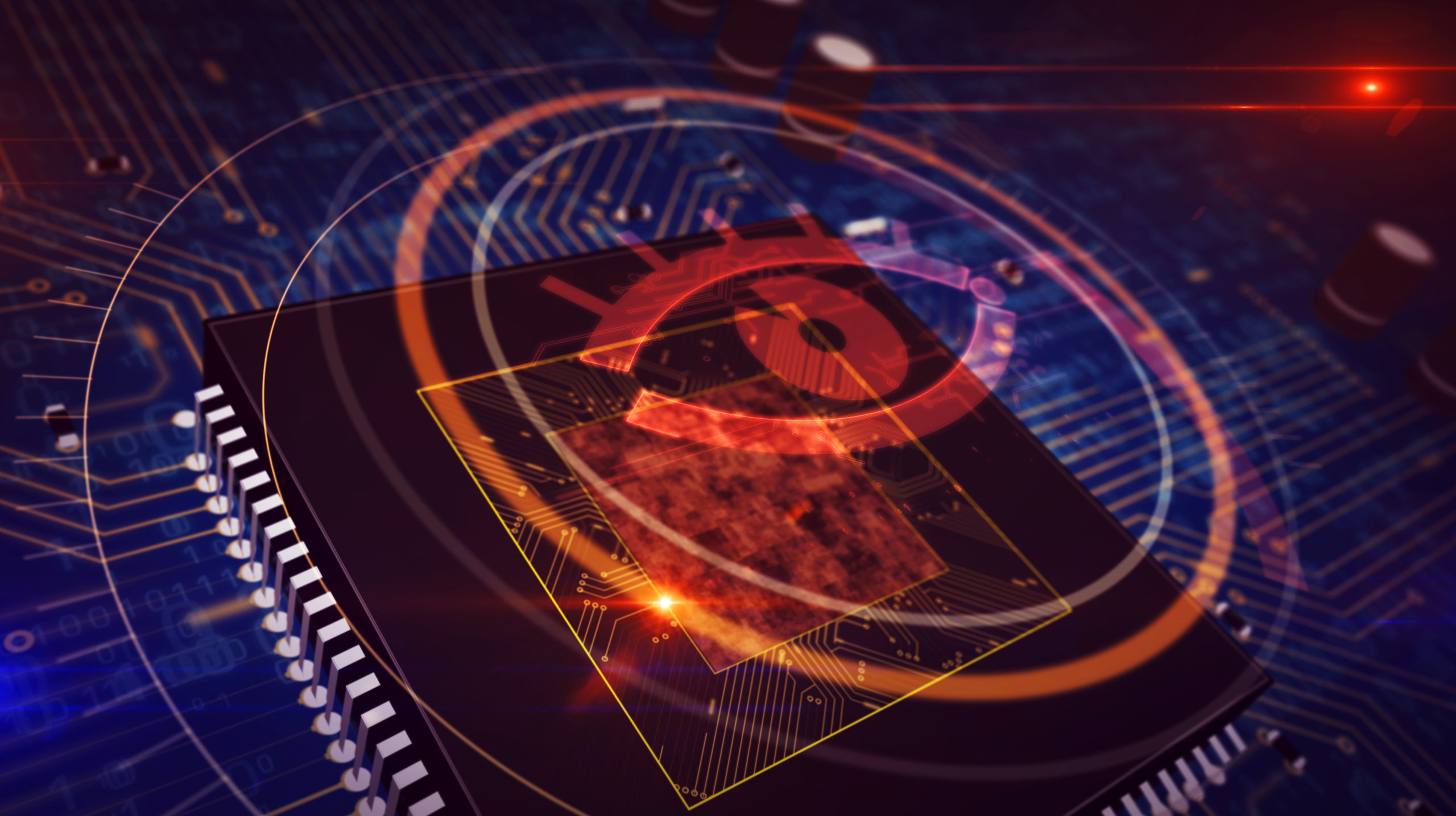 By whatever name – “mass surveillance,” the “surveillance state,” the “electronic police state” – the far-reaching efforts by U.S. government institutions to monitor the speech and conduct of individuals in America has entered into the public consciousness. We see evidence and elements of it everywhere. Building cameras. Traffic cameras. Surveillance drones. Facial recognition software. Speech recognition software. Smart TVs. Smart cities. GPS tracking. DNA family matching. NSA. FISA. Surveillance-related concepts and methods such as these are now familiar terms in the American lexicon.

Surveys indicate, however, that most American citizens value their privacy and would be concerned if the government was monitoring their communications.[1] Many who are aware of the present breadth of government-sponsored digital surveillance have a negative reaction, particularly when hearing that the tactic is aimed at U.S. citizens.[2] But although some individuals worry about the government monitoring their online activities, they are more accepting of the practice when it is aimed at identifying and stopping others who may be potential terrorists, government subversives, or dangerous criminals.[3]

Despite the public’s recent rise in recognition, pervasive government surveillance in America is not a new phenomenon. Government monitoring and suppression of Black speech and conduct has been an essential feature of American society far before the public at large realized the potential dangers of widespread surveillance. Although privacy is a national value, it has been an elusive concept for Black people in America.

The foundation for today’s expansive state surveillance system was built upon the lessons learned from America’s history of monitoring Black people in America. As early as the seventeenth century, whites were constantly surveilling Black people.[4] Slaves (and free Blacks) were observed closely in order to detect, prevent, investigate, and prosecute Black misconduct, whether serious or minor. Informants policed a wide variety of behavior, but were especially seen as valuable for the prevention and suppression of organized resistance and rebellions. Slave informants spoiled the infamous rebellions planned by Denmark Vesey and Gabriel Prosser, as well as many other lesser-known plans of resistance.[5] Surveillance continued after Emancipation, when Black Codes and Jim Crow Laws were enacted and used to return many Blacks to another form of slavery – convict labor.[6]

More than 100 years after slavery was officially abolished, whites still sought to suppress and control Blacks and remained especially concerned with Black activism and protest. In the early 1900s, the FBI targeted “race agitators” such as Ida B. Wells, Marcus Garvey, and W.E.B. Dubois.[7]  It continued the strategy into the 1940s and 1950s when the Civil Rights Movement was in its formative stages. During the height of the Movement, the FBI engaged in widespread surveillance of Black organizations and individuals.[8]  Rev. Dr. Martin Luther King, Jr., Malcolm X, and the Black Panther Party were all well-known targets of the FBI’s notorious COINTELPRO program.[9]  Other subjects included the Congress of Racial Equality (CORE), the Student Nonviolent Coordinating Committee (SNCC), the Revolutionary Action Movement (RAM), and the Black Liberation Army (BLA), as well as the individuals associated with those groups.[10]  Many Black celebrities were also spied upon, including Duke Ellington, Louis Armstrong, and Max Roach.[11]  Using the information it gathered, the FBI fomented dissent, engaged in blackmail and coercion, and policed and prosecuted many Black citizens, destroying in the process numerous lives and organizations. [12]

Like their predecessors in generations before them, modern Black disruptors – whether agitators, activists, or criminals – have been unable to avoid the government’s gaze. After the end of the Civil Rights and Black Nationalist Movements, state and federal law enforcement officials turned their attention to street gangs, which were growing locally, regionally, and nationally. Law enforcement agencies nationwide established gang units and task forces that in turn created paper-based gang databases and relied on street-level informants for information.

Government efforts were not limited to fighting the Wars on Drugs, Crime, and Gangs. As during the Civil Rights Movement, police extended their efforts to Black celebrities, including musical artists considered subversive or dangerous. By the 1980s and 1990s, many well-known political and gangsta’ rappers, including Public Enemy, Boogie Down Productions, and Tupac Shakur, realized they were being watched by government officials.[13]  This was followed by police agencies in New York City, Atlanta, Chicago, Las Vegas, Los Angeles, and Miami forming hip hop task forces in the early 2000s to keep abreast of rap artists’ disputes, criminal histories and activities, and general whereabouts.[14]  These units still exist today. Finally, in the early 2010s, as grassroots Black demonstrations emerged after the killings of Trayvon Martin in Sanford, Florida, Michael Brown in Ferguson, Missouri, and Eric Garner in New York City, both state and federal government were again there to watch. Protest and advocacy organizations such as Black Lives Matter and government-labeled “Black Identity Extremists” are being monitored and infiltrated.[15]

If anything today is different from historical Black experiences with government surveillance, it’s that 21st century technology advances have made the practice far easier and more widespread. What was once limited to human, street-level surveillance or wiretaps has expanded to include Black people’s online activities.[16] From social platforms such as Facebook, Twitter, and Instagram to content-sharing sites such as YouTube, SoundCloud, and Spotify, law enforcement can watch and listen to whole communities, all from the comfort of their removed, secure offices.[17]  As a result, street gang police units and other intelligence-gathering entities have moved much of their policing online. Today, law enforcement spends substantial resources monitoring the online conversations, activities, and networks of young Black and Latino men, looking for evidence of crimes, sometimes before any crime or real threat has occurred.[18]

Mass surveillance has been a long-standing feature of American criminal justice, albeit a selective practice usually reserved for Blacks. But now, what has been and continues to be a normalized feature of Black people’s lives is becoming commonplace for all Americans. It remains to be seen how American citizens will respond to this new form of governance by the state and vice versa, but it is safe to say that Black people have always been and – at this rate –  will always be under the watchful eye of the state, whether they are on the street or online.