Louisiana’s Ongoing Ethical Crisis: Why SCOTUS Should Weigh In On The Case Of Rogers Lacaze 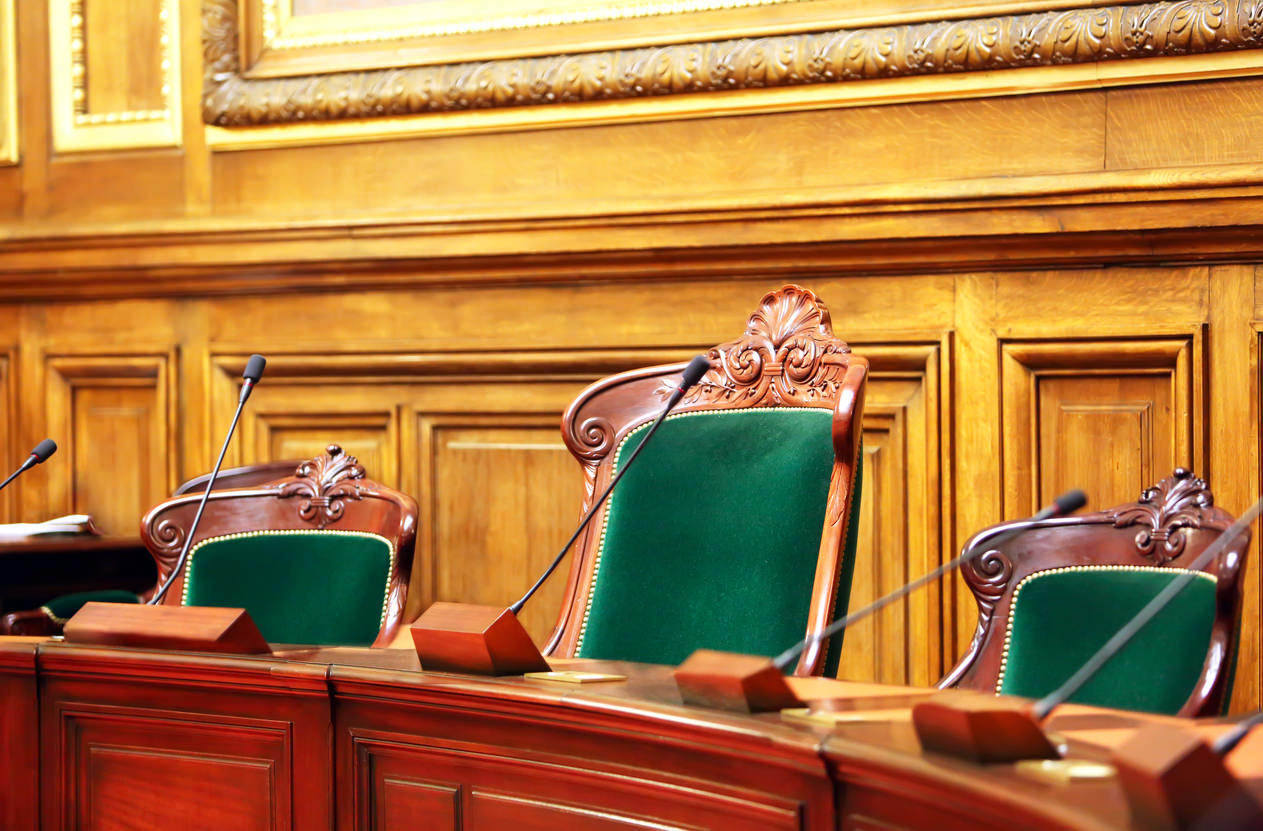 Can a judge sit on a capital murder case when, undisclosed to the defense, that judge was accused of signing the order that released the probable murder weapon to the co-defendant? In the coming weeks, the U.S. Supreme Court will conference Lacaze v. Louisiana, the case which raises this question. The case, in fact, is a perfect vehicle for the U.S. Supreme Court to address when a judge must disclose his personal interests in a given case and recuse himself. Lacaze, who was convicted of first degree murder and sentenced to death in 1995, discovered after trial that his trial judge was laboring under this profound conflict of interest. Instead of recusing himself, Judge Frank Marullo presided over Mr. Lacaze’s capital trial and then campaigned for re-election on the resulting death sentence. What makes this case even more urgently in need of correction is that the Supreme Court already sent it back to the Louisiana Supreme Court, which, so far, got it wrong twice.

The startling facts of the case are largely uncontested: Rogers Lacaze and New Orleans Police Officer Antoinette Frank were charged with a triple homicide that was committed with a 9mm gun. The victims in the case were another New Orleans police officer and two civilians. During the investigation, the New Orleans Police Department (NOPD) found that Officer Antoinette Frank had received a 9mm gun from their own property and evidence room. The gun was released from evidence by an order bearing Judge Marullo’s signature. The NOPD’s Public Integrity Unit (PIU) opened an investigation and interviewed Judge Marullo.  The officer in charge of the gun vault insisted that he personally brought the order to Judge Marullo’s chambers for it to be signed.  Judge Marullo said his signature was forged.

Three and a half weeks later, Judge Marullo was assigned to adjudicate Mr. Lacaze’s case. Two weeks after being assigned the case, Judge Marullo was contacted again by the NOPD for a taped version of his statement. Reflecting his knowledge of the conflict, Judge Marullo refused to speak further with the investigators.  But he failed to recuse himself from the high-profile case, or disclose to Mr. Lacaze’s attorneys that he was questioned by police. Rogers Lacaze testified at trial that he did not participate in the homicide, but the Antoinette Frank told him before the crime that she was getting a 9mm gun from the police evidence room.

Judge Marullo left the defense ignorant of three key facts: (1) that there was an active investigation that confirmed the defendant’s account of how the 9mm gun was obtained by his codefendant; (2) that he had been approached as a witness in the investigation; (3) that Judge Marullo himself was alleged to have released the weapon that was likely used to murder a police officer and two civilians.

The Due Process Clause of the U.S. Constitution guarantees defendants the right to a fair and impartial judge. The U.S. Supreme Court has repeatedly maintained that due process requires recusal whenever there is an unconstitutional potential or probability of bias.

In the jurisprudence of judicial recusal, the relevant inquiry from Caperton v. A.T. Massey Coal Co. (2009) is whether the average judge is likely to be neutral in the case. Moreover, the Court has found that the failure to disclose a potential conflict also creates an appearance of bias, which alone is impermissible. Additionally, the Model Code of Judicial Conduct, adopted by most courts, insists that judges have an affirmative obligation to disclose any facts that might lead to their recusal.

While well-established constitutional due process requirements make clear that Judge Marullo should have recused himself, the Louisiana Supreme Court adopted a novel and onerous requirement for judicial recusal: proof that the judge was specifically biased against a particular party. Then, barely acknowledging the earlier remand order, the Louisiana court rejected Petitioner’s challenge.

This directly conflicts with U.S. Supreme Court jurisprudence. There is no need for this kind of specific bias in order for there to be impermissible bias that requires recusal. The facts of the case are uncontested, so the U.S. Supreme Court must now, for the second time, rebuke the Louisiana Supreme Court in order to force the state to adhere to constitutional standards in criminal law.

The Court should grant cert to make clear that the Due Process Clause does not require a showing of specific bias against a party to mandate judicial recusal and to vindicate Mr. Lacaze’s right to due process in his death penalty case.

In fact, the Court ought to consider the swifter route of summarily reversing the Louisiana Supreme Court’s decision for blatantly misapplying the Supreme Court’s judicial recusal standard. The lower court required the Petitioner to show a “probability of actual bias,” while this Court’s prior decisions make clear that even a “potential for bias” can give rise to a due process violation.

Fair and impartial judges are the foundation stone of fair courts, fair trials, and just results. There’s too much at stake in Mr. Lacaze’s case for the U.S. Supreme Court not to intervene.

Lawrence J. Fox is counsel of record on an amicus brief from the Ethics Bureau at Yale in support of Petitioner Lacaze.

Criminal Justice, Importance of the Courts, Judicial Campaigns and Elections, Sentencing and Incarceration