Litigation to Enjoin the National Emergency Declaration: An Overview of Alleged Injuries and Related Proof Issues 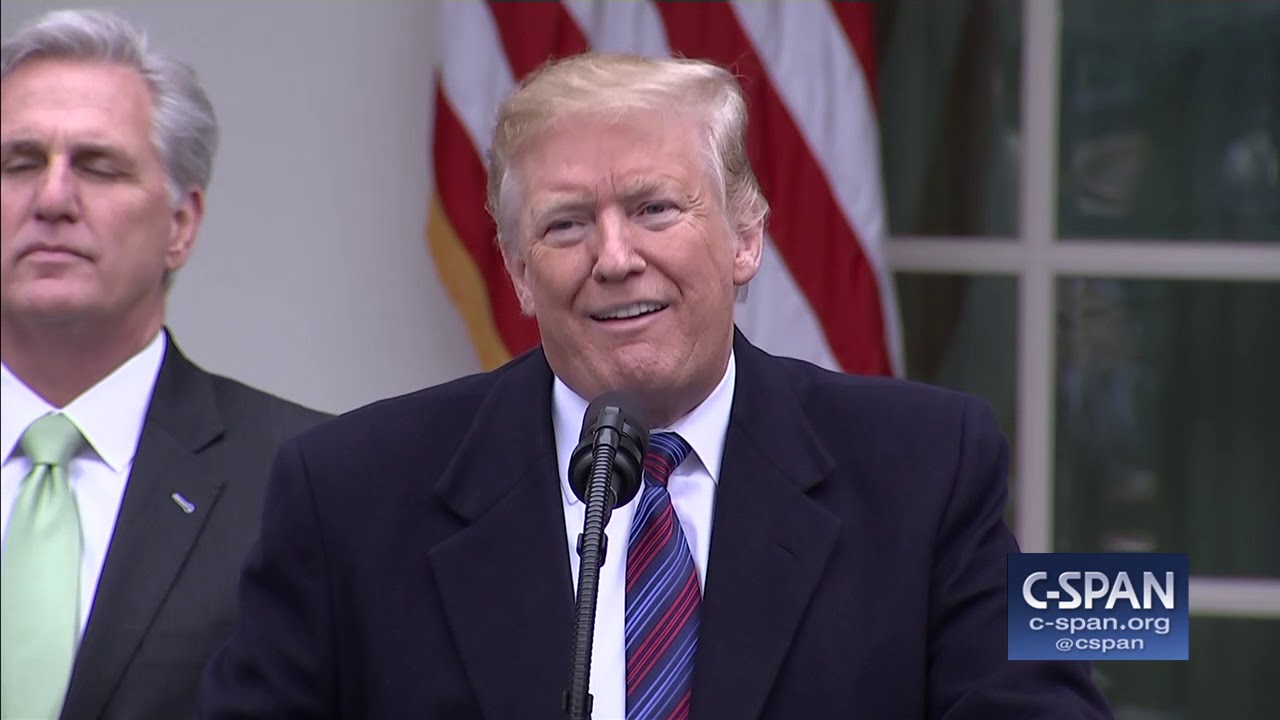 There are already six lawsuits challenging President Trump’s February 15 declaration of a national emergency (“the declaration”). Five of the six suits plead similar facts and legal theories and essentially seek the same relief - a declaratory judgment that the declaration is unconstitutional and/or unlawful and an injunction against its implementation.

The sixth suit - not examined here - is Citizens for Responsibility and Ethics in Washington (CREW) v. U.S. Department of Justice (D.C. District Court). It has a different legal premise and goal: it’s a FOIA lawsuit to obtain the opinions of the U.S. Department of Justice’s Office of Legal Counsel on the power “...of the president to invoke emergency powers to declare a national emergency including, inter alia, the president’s power to invoke these powers to build a wall or other type of barrier along the U.S. border with Mexico.” (The CREW complaint is here.)

The purpose of this overview is to summarize the primary injuries alleged in the five suits similarly seeking declaratory judgments and injunctive relief and highlight where proof issues range from simple to complex. Litigating public policy decisions and their implementation can require substantial expertise in cases comprising short- and long-term environmental, economic, and social issues, with accounting, budgeting, and organizational-management consequences for diverse individual, organizational, and governmental stakeholders.

This review aims to provide readers with a clearer sense of how specific injury claims might have slower or quicker paths to partial or complete judicial resolution. Because this is a summary, it omits details that might be particularly valuable to certain readers. I hope I have provided enough information about the lawsuits, so readers can find the complaints of most interest to them.

One additional disclaimer is warranted: the overview offered here of alleged injuries is necessarily only a first impression and a time-constrained snapshot: over the course of litigation, all of the complaints probably will be amended (except, perhaps, the very specifically focused CREW complaint). Lawsuits frequently mutate and adapt as they navigate motion practice, discovery, evidentiary hearings, and judicial rulings. As the lawsuits progress, plaintiffs may, for example,

It also seems likely that new suits will be filed to address alleged injuries and theories different from those pertinent to the filed suits. The universe of harms alleged in the suits to date, while broad, is probably less than comprehensive.

All that said, here are the five similar lawsuits. (NB: the following list provides citations to paragraphs in each complaint that quote Trump sabotaging his declaration by saying, “I could do the wall over a longer period of time. I didn’t need to do this, but I’d rather do it much faster.”)

As originally filed, only two of these five similar complaints included governmental plaintiffs: the California suit, comprising only States and State officers (e.g., State attorneys general), and the El Paso suit. In the other three suits, the plaintiffs are individuals, individual NGOs, or coalitions of NGOs, as in the Sierra Club and Center for Biological Diversity suits.

Summary Of Injuries Alleged In The Complaints

The complaints present a mix of overlapping damages-claims in which the following appear to be leading themes:

Additionally, the NGOs and governments allege that they will have to re-allocate organizational funds and personnel, and adjust programmatic priorities to deal with new challenges posed by litigating and opposing, and/or coping with and adapting to, construction of more lengths of wall.

From a litigation perspective, some of these alleged harms appear relatively easy to prove:

These four kinds of alleged injuries seem relatively amenable to incorporation in affidavits in support of partial or complete summary judgment, depending on the suit and parties’ claims. Partial summary judgments would be a way for plaintiffs to bring their cases relatively quickly to resolution by the Supreme Court, where all of this litigation is likely heading.

Partial summary judgment for plaintiffs in each of these suits on any of these less challenging proof issues might shorten the time to a declaration and injunction. Of course, this probably does not apply to the individual landowners’ claims, which might be susceptible to money-damages remedies in lieu of injunctive relief.

Other alleged injuries present more challenging proof issues. These will result from actual implementation of the national-emergency declaration. These issues include the adverse short- and long-term impacts resulting from construction of more wall: e.g., environmental damage, private and public economic injury, and law-enforcement degradation. And - for want of better terms - there are alleged “community-impact” and “organizational-impact” injuries to the state and local communities and NGOs. These can include opportunity costs associated with re-prioritizing public- and private-sector organizational goals and re-allocating funds among different public- and private-sector budgeting priorities.

Economists will be helpful in providing evidence on, among other things, loss of economic multiplier benefits to states and localities from losing appropriated federal funds that would be spent by the federal government or state and local governments on projects within their borders. Among the matters NGO and government plaintiffs also might try to prove is the additional cost of finding alternative short-term and long-term funding for initiatives they might have to forego without the appropriated funds, including the predictable short- and long-term financing costs of alternative sources of funds.

Next, we will probably see plaintiffs in one or more of these suits seek summary judgment on all or some of their claims. Tactically, even partial summary judgment in one of these districts could yield a nationwide injunction that would stop implementation of the declaration.

Regardless of how the litigation proceeds, it’s important to remember that the ultimate solution to the wall is legislative. Veto-proof supermajorities in both chambers of Congress must reject this absurd project to defeat it.

Damages, Separation of Powers and Federalism