Legal Scholars on the Importance of Counting Every Vote 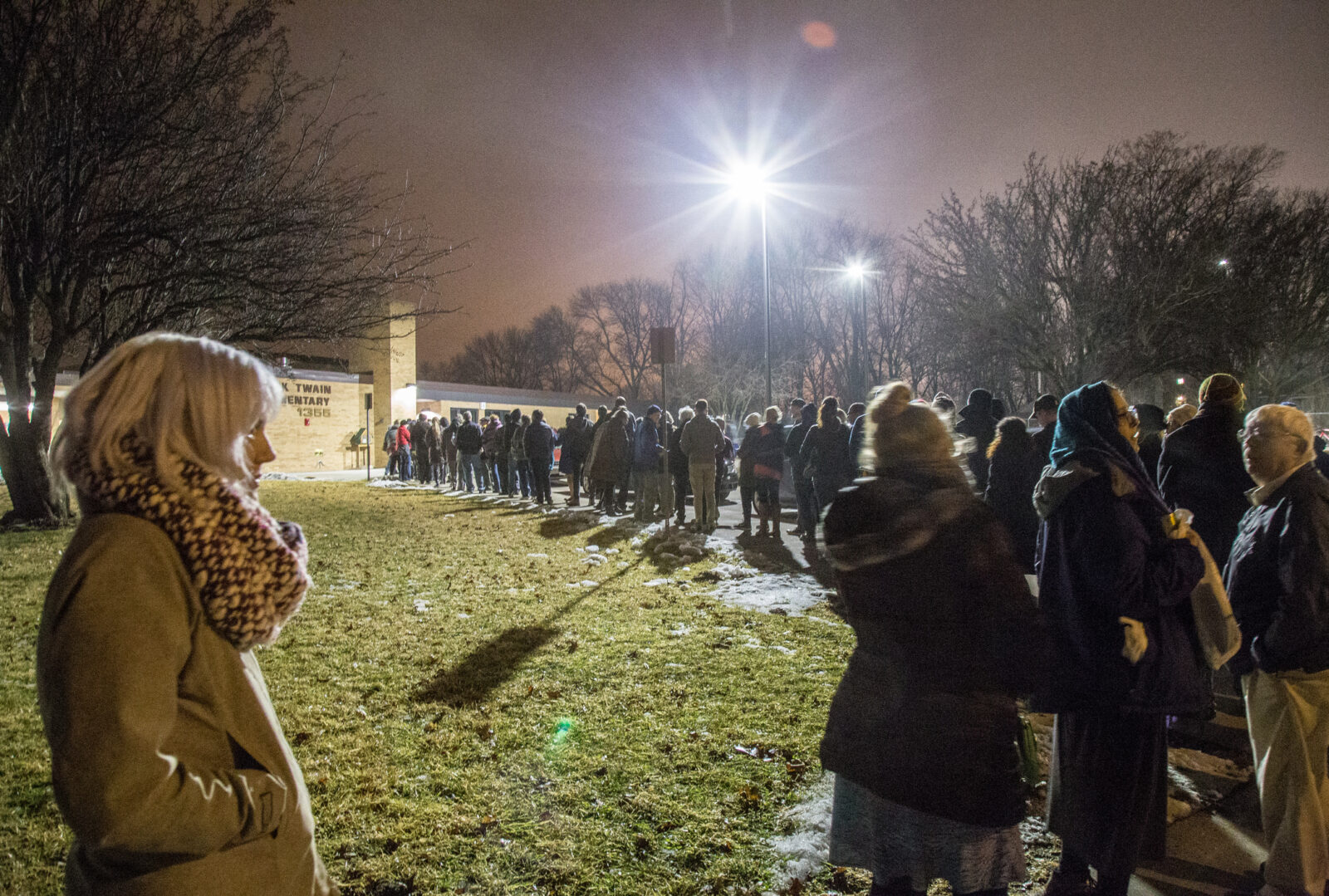 American history is replete with presidential elections that were not decided on Election Day. From the very first presidential election in 1788 through the 2016 election, having a sufficiently complete count of votes to confidently predict a winner on the same day that the polls close has been the exception, not the norm. That’s why all of us, who teach and write about constitutional law, election law, voting rights, and/or the rule of law, are signing this letter—reaffirming that it is deeply in line with, and not counter to, our finest traditions to count every vote, to take our time in doing so, and to not cast aspersions on the process simply because it is methodical.

It should go without saying, but under our constitutional system, presidential elections are really 51 different elections—where the voters of every state and the District of Columbia separately vote for a slate of presidential electors, who meet 41 days after Election Day as the “Electoral College” to officially vote for the President and Vice President. Since the nineteenth century, federal law has thereby deemed as conclusive any state certification of presidential election results that takes place within the first five weeks after Election Day—and every state except one (Delaware) waits at least a full week before officially declaring a victor.

Both historically and today, the reason for this cushion is entirely to ensure that the votes are properly counted—to provide local and state election officials with enough time to ensure that all lawful votes are tallied in the first place; to resolve any discrepancies that arise during the counting process; and, where necessary, to conduct a recount if the margin is sufficiently narrow. Media organizations report these results on an ongoing basis, leaving many with the misleading impression that a particular candidate may be “winning” or “losing” (or gaining or losing ground). But the reality is that the votes have already been cast by the time these reports come out; the media is reporting on the counting, and every state counts their votes in a different order. In some states, including some of the states on which this election appears to be hinging, the first votes received are actually counted last—thanks to state-law rules barring the “pre-canvassing” of such votes before Election Day. Perhaps Congress should consider the wisdom of enacting uniform federal laws to standardize pre-canvassing, mail-in ballot receipt deadlines, and other rules to make these results more easily predictable; that’s a conversation for another time.

For now, we say all of this in direct and concerted opposition to the repeated public statements of President Donald Trump, who has claimed that he “won” states that are still counting; that it is “very strange” that the totals are shifting against him in some states as more votes are counted; and that Democrats are trying to “steal” the election. These statements are false as a matter of both contemporary fact and historical practice; they are unbecoming of the office that, whatever the result of the election, the President continues to hold, and they risk undermining public confidence in the legitimacy of the ultimate result of the election—perhaps even provoking violence and civil disorder.

The President knows better. His advisors know better. His supporters in Congress know better. But most importantly, the American people know better—because we’ve seen, first-hand, how prior presidential elections have run. Simply put, there is no evidence that this election is anything other than one of the many in American history in which a number of states have been closely divided. We have every confidence in state election officials to finish counting all of our votes as best they know how—and we encourage all of our fellow citizens to wait until they have done so before jumping to conclusions.

Professor, The University of Alabama

Marrs McLean Professor in Law, University of Texas at Austin School of Law

[*] Affiliations provided for identification purposes only. All signatories represent their views as individuals and do not sign on behalf of any law school or organization.