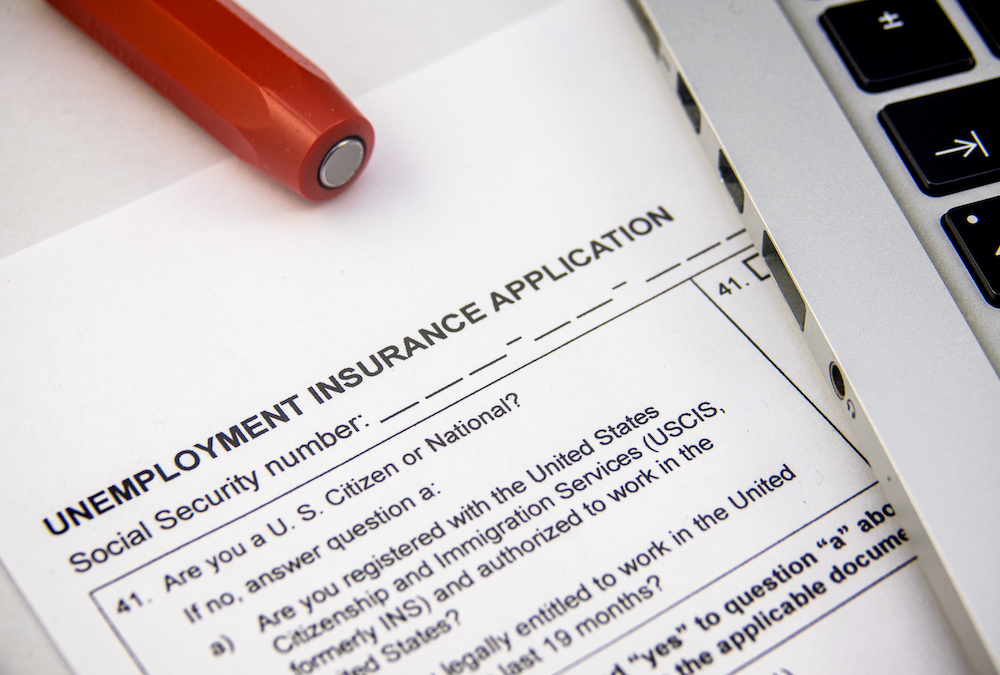 This commentary was cross-published on the NELP Blog.

The COVID-19 pandemic has laid bare the structural challenges that have plagued the nation’s unemployment insurance (UI) system for decades. Reduced federal funding starved the program of the resources needed to upgrade its antiquated IT infrastructure, causing state systems to slow to a crawl and crash amid the unprecedented volume of claims over the last three months. After the Great Recession, many states slashed UI to the point where only one in four unemployed workers (27 percent, a record low) received UI last year. With the nation’s unemployment rate now well above the highest levels reached during the last recession, and far higher still for Black and Latinx and other workers of color, the stakes are greater than ever to achieve lasting reform of the UI program.

COVID-19 is having an especially devastating impact on communities of color, disproportionately claiming the lives of Black, Latinx, and Indigenous people at rates far higher than for white people, and causing far more layoffs of those employed in the service sector and other jobs that cannot be done from home and that do not offer paid sick leave or other benefits. According to a recent New York Times survey, Black workers are twice as likely as white workers to report losing their jobs because of the crisis. A recent Somos survey of Latinx families found that 35 percent reported losing their jobs in response to the COVID-19 pandemic, while 46 percent reported taking a pay cut. As a result, Black, Latinx, and Indigenous workers will likely be required by their employers to return to work at higher rates than white workers, while having far less financial security to exercise their right to refuse an offer of work if it poses a serious health and safety threat due to COVID-19.

The current economic crisis offers a unique opportunity to collectively reflect on the vital role of the UI program, its compelling history, and the need to continue expanding its reach. Born out of the New Deal, the federal-state UI program was created by the Social Security Act of 1935, which was championed by President Franklin Delano Roosevelt and Frances Perkins, the nation’s first woman Cabinet member and the first female U.S. labor secretary. For all its historical significance, however, it must be acknowledged that the New Deal shamefully excluded from its protections the country’s domestic and agricultural workers, who were predominantly Black women and workers of color. As the U.S. confronts the current crisis, policymakers must ensure that as many workers who need it can access the help of the UI program.

As more states move to reopen their economies, millions of workers who were forced out of work and have been receiving unemployment insurance are now being called back to work. Many, however, are justifiably concerned about returning to work in unsafe conditions that could expose them, their families, and the broader public to COVID-19. Were it not for a key provision of the federal UI law, today’s unemployed workers would be left without any viable recourse to refuse unsafe work.

Specifically, for workers receiving regular state UI, the federal “prevailing conditions of work” provision governs “work rules, including health and safety rules” (emphasis added) and situations where there has been an intervening change in the conditions of work, such as COVID-19. In fact, the “prevailing conditions of work” statute was the only standard relating to benefits rights included in the Social Security Act. It was also key to creation of the federal-state UI system because it provided assurance to the labor movement against the possibility that the compulsory nature of UI “might be used to break unions or weaken labor standards.” Absent this provision, which also allows workers to reject a position that is vacant due to a labor dispute, workers would be disqualified from receiving UI for refusing work that degrades the labor standards in their community.

What’s needed is strong enforcement of the federal law. Unfortunately, that enforcement has been conspicuously lacking. In fact, the U.S. Department of Labor (DOL) recently issued guidance that “strongly encourages” state UI agencies to push employers to report workers who fail to return to work—so that the workers can be disqualified from further receiving UI. In separate letters sent to U.S. Labor Secretary Eugene Scalia—one signed by more than 200 organizations and another signed by 22 U.S. Senators—supporters of workers’ rights urged the DOL to honor and enforce this critical provision of federal UI law that applies to workers who are confronted with health and safety concerns when called back to work in the context of COVID-19.

But when questioned repeatedly by Democrats at a recent hearing of the Senate Finance Committee, Secretary Scalia “abdicat[ed] his responsibility to keep workers safe by not providing guidance to states about when workers can turn down jobs in unsafe conditions and continue to receive unemployment benefits,” according to the ranking member, Senator Ron Wyden (D-OR). After failing to respond in writing to the letters referenced above, Secretary Scalia passed the buck in his testimony, claiming that it’s a matter for the states to regulate, not the federal government (“The requirement is that it be suitable work—suitable work has to be safe. And so the states are to judge that.”). Secretary Scalia’s testimony, however, flies in the face of the history of the Social Security Act, which sets the federal floor for the states to follow in order to maintain labor standards for all workers. This was also the intent behind the Fair Labor Standards Act and other federal labor laws passed in response to the Great Depression.

To their credit, several states have recently clarified how their “suitable work” laws apply to further protect workers receiving unemployment insurance from being forced to accept unsafe work. In Colorado, for example, the governor issued an executive order requiring the state UI agency to issue new COVID-19 guidelines. While Colorado employers have reported that more than 1,000 workers have not returned to work when recalled, 85 percent were allowed to continue receiving UI mostly because they or a household member were considered immunocompromised, or because adequate child care was not available, limiting the worker’s ability to return to work. Similarly, in North Carolina, the state UI agency issued a clear and transparent policy incorporating the COVID-19 workplace guidelines issued by the Centers for Disease Control and Prevention, while also extending the protections to workers who are caring for children or vulnerable household members.

While the UI program has been a convenient target for critics who attack it as out of touch with the current realities of work and the economy, today’s COVID-19 crisis provides a vivid reminder that the core features of the program are as timely and relevant now as they were when they were conceived and fought for 85 years ago. However, the program must continue to evolve, to expand to include all workers, and the DOL must fully enforce the federal UI laws during this unprecedented health and economic crisis. True to the Social Security Act’s mission, it's also time to pass federal legislation proposed by Senator Michael Bennet (D-CO) and others that would reverse the decades of weakening the UI program and restore the nation’s commitment to UI as the “first line of defense” against economic hardship and a key to a robust recovery.