Kentucky Must Keep the Promise on Pensions for Teachers, Police, State Workers 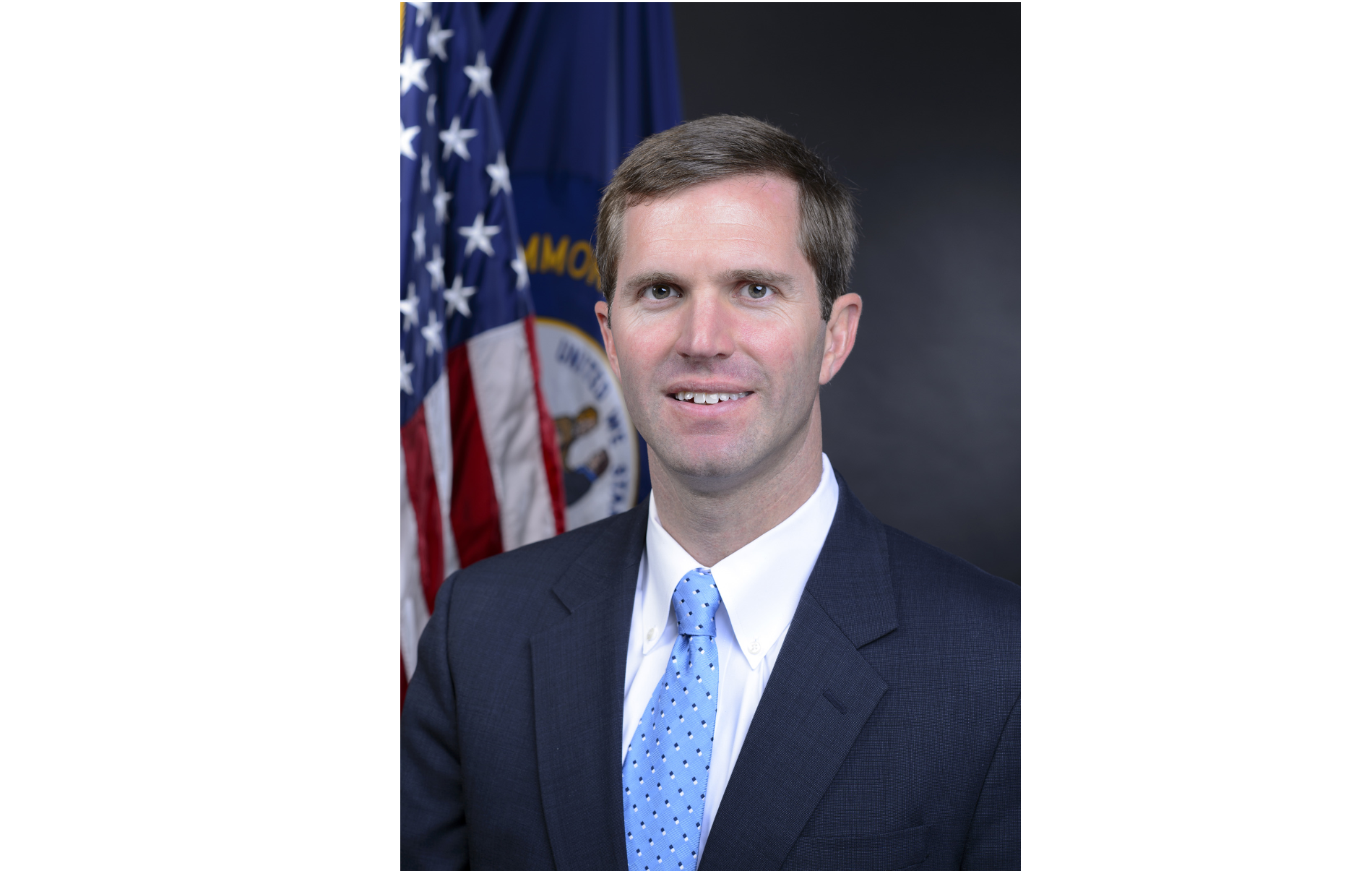 I am the product of a Kentucky public school education, and my mother worked as a public school teacher in Woodford County. I owe so much to the amazing teachers who helped me along my path.

I see firsthand the true commitment of these public servants. They leave their families every morning to help our families.

Unfortunately, my appreciation is not shared by everyone in Frankfort. Some leaders and lawmakers have called these public servants “disgusting,” “uniformed,” “ignorant” or accused them of hoarding sick days they earned.

These leaders and lawmakers are not only badmouthing and disrespecting these public employees, they are trying to break a legal contract and cut their guaranteed retirement benefits.

Senate Bill 1 would cut tens of thousands of dollars of guaranteed retirement benefits for teachers, and would cut many other benefits to other public employees. It is illegal, as it violates the inviolable contract, state law and ultimately the Kentucky Constitution.

Joined with the Kentucky Education Association and the Kentucky State Lodge Fraternal Order of Police, I filed a lawsuit Wednesday, April 11 to fight the legality of Senate Bill 1.

Decades ago, the General Assembly made a promise to our public employees – if you dedicate your life to serving the public, teaching our children, keeping our families and our homes safe from fire and violent crime, protecting our neglected and abused children through social work – the Commonwealth was going to guarantee you a solid retirement.

The General Assembly then turned this promise into a contract, and passed that contract into law. When they took this step, they made the contract inviolable under law, meaning it cannot be broken.

And they were very specific about what’s in that contract.

Just about everything that Senate Bill 1 cuts or reduces falls within these statutory ranges, meaning they are a part of the inviolable contract.

So the General Assembly is trying to reduce benefits they promised – under law – would never be reduced. And they are doing it in secret, without sharing with the public any analysis of their plan.

I was raised with the value and teaching that my word is my bond. Breaking the promise of an inviolable contract is immoral.

And it is illegal and won’t work and therefore can’t fix a thing.

It shouldn’t be too much to ask that the General Assembly follow the law.

I also believe lawmakers should consider legalizing expanded gaming to create a dedicated revenue stream that will begin to address the pension unfunded liability without raising taxes.

The book of Isaiah teaches us to “preserve justice, and do what is right.”

As the people’s lawyer, I will continue to fight Senate Bill 1 in our courts and every step of the way.