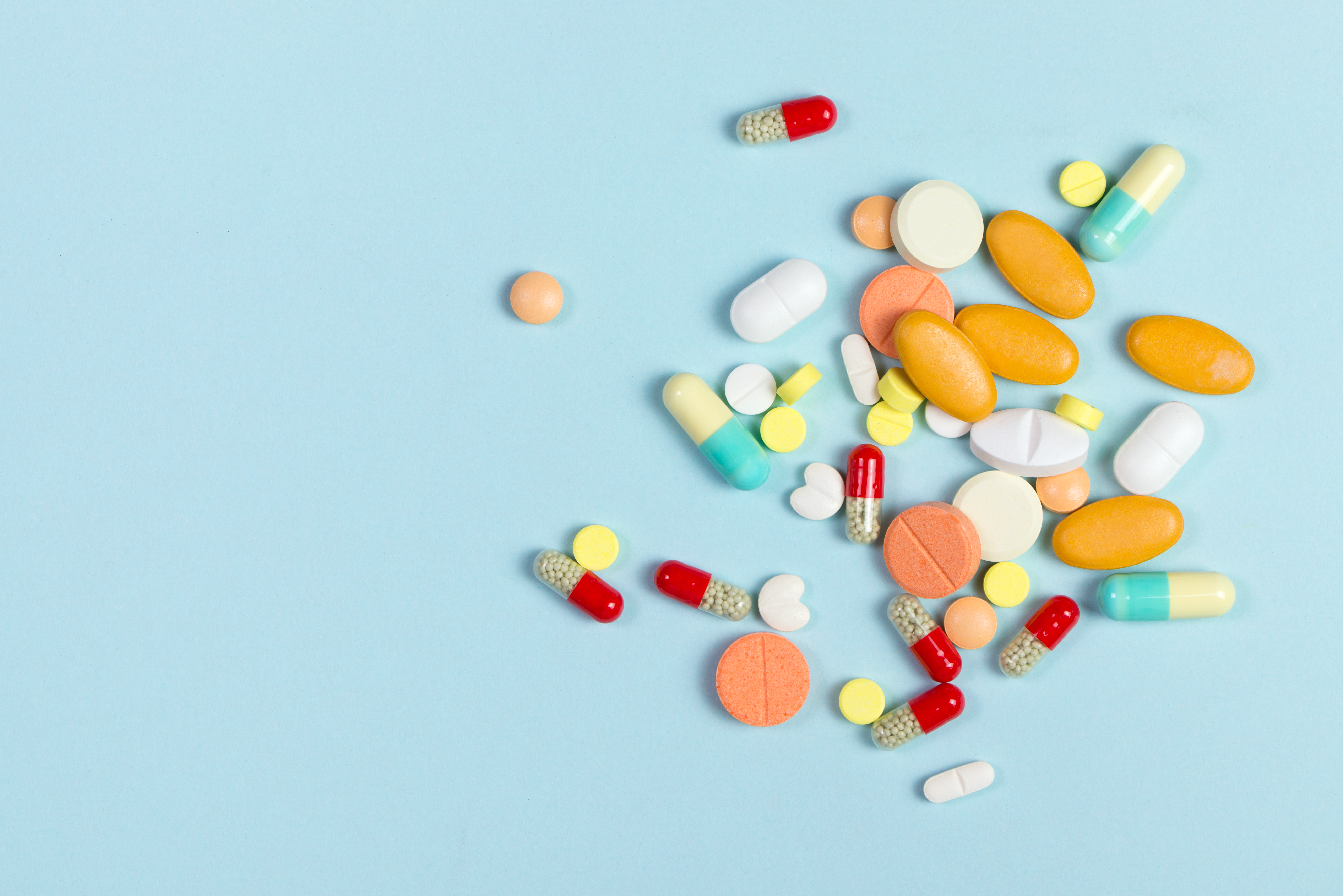 *This piece was originally posted on Buzzfeed

The unchecked flood of opioids into our country has caused unspeakable damage, and the companies that manufacture them will inevitably be held accountable. When that moment comes, it is vital that we avoid the mistakes made in our attempts to hold Big Tobacco accountable.

I helped coordinate the tobacco lawsuits of the 1990s, which ended with a giant settlement deal that would cost cigarette makers more than $200 billion and require major changes to the industry. But much of that money was wasted, and countless people have died as a result.

We can’t let that happen again, and now is the time to start talking about what a Big Tobacco–style national settlement with Big Opioid should look like — and to demand nothing less from our state and federal leaders.

The courageous state attorneys general who sued Big Tobacco were not naive — they knew it would be a long, complex fight, and that changing corporate behavior and using settlement funds wisely would not be easy. They proposed sweeping tobacco marketing reforms, and fought to ensure that funds would be devoted to public health.

But in the scramble toward a final resolution of the cases, these wise goals were lost. No meaningful regulation of the tobacco industry emerged until 2009, when Congress finally passed legislation that subjects cigarettes to the regulation of the United States Food and Drug Administration.

Just as disastrous was the fate of those tobacco settlement dollars — historic sums of money extracted from corporations for historic misdeeds against society. Governors and state legislators used them to pay for roads, lower taxes, or to meet budget shortfalls. In many states future cash flows from tobacco settlements were sold to investors in return for a onetime cash payment that disappeared into one-off government spending. That kind of failed short-term thinking can’t be repeated.

Despite the shortcomings, historic progress was made in the wake of the tobacco cases. Smoking rates, especially among children, fell dramatically. When we started in 1994, fully 35% of teenagers smoked, and today that percentage is 15%.

But this success was a pale shadow of what might have been. Today 36 million Americans continue to smoke, and tobacco remains the number one cause of preventable deaths in our country. We can’t let that happen again in our response to the opioid crisis.

That response won’t match perfectly with the tobacco cases, even though the behavior of some in the pharmaceutical industry has been egregious and clearly warrants legal action. Unlike tobacco, opioids entered our communities via the gateway of prescriptions by physicians and was distributed by pharmacists, all of whom are regulated by state licenses.

There will also be a difference in the sums of money involved — the more than $200 billion paid out by cigarette makers reflects the vast scale of their industry and profits, and the correspondingly vast public health costs they created. Opioids have their own unique evils, but have fortunately not yet reached the scale of cigarettes — and unlike tobacco, they are not inherently bad for everyone: They relieve real pain for millions of Americans.

Regardless, as the vast scope of a national crisis becomes clearer and the death toll mounts, the pressure on litigation targets to settle will become insurmountable.

When that day comes, attorneys general must make sure that opioid marketing be reformed and permanently monitored, and that all funds from opioid settlements go into public health. Opioid settlement funds cannot be siphoned to pay for criminal law enforcement or useless “just say no” public relations campaigns. They must be used for the treatment of the millions of our neighbors who are suffering from addiction.

And just as in tobacco cases, settlements must reflect geography of the suffering caused by pharmaceutical company behavior. The opiate crisis is not decimating all regions equally.

To accomplish this, today’s attorneys general should task a team of independent experts to determine now the best ways to monitor the pharmaceutical industry and treat opioid abuse. This isn’t a knock on the abilities of state attorneys general and their counsel, but rather a simple recognition that the skills needed to pursue difficult litigation and negotiate a meaningful settlement are different to the ones needed to figure out how to reform complex pharmaceutical marketing and not waste settlement funds that come to the states.

We need to start discussing the contours of an opioid settlement today, and to demand that public health principles be front and center. Without that discussion, and the priorities that emerge from it, we are destined to repeat past mistakes that must not be repeated.

We still live with the terrible human toll of tobacco use decades after we pledged as a country to address the crisis. Living with the opioid epidemic for decades to come cannot be a choice that any of us should accept.

*James E. Tierney served as the attorney general of Maine for 10 years, and has since consulted with state attorneys general on a wide variety of issues including the tobacco cases of the 1990s. He currently teaches at Harvard Law School, where he is a lecturer on law and directs the State Attorney General Clinic. He is the director of StateAG.org.