“Inextricably Bound Up”: Why Courts Must Allow Jury Questioning on Sexual Orientation Bias 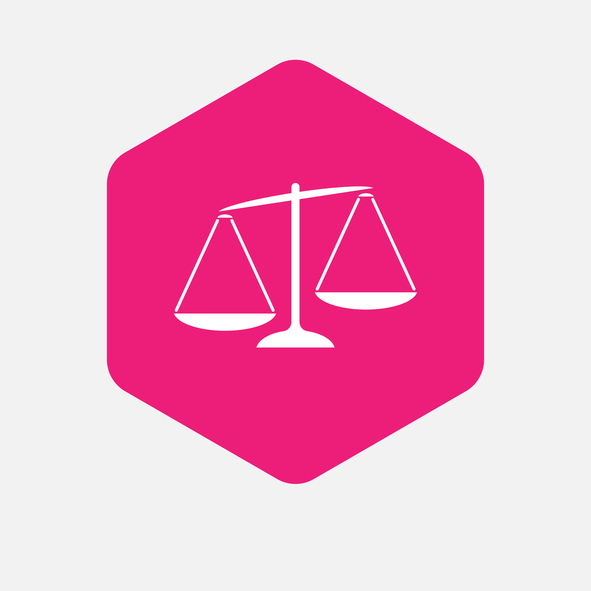 LGBT people have suffered a long history of discrimination based on animus and invidious stereotypes. As has been the case for other groups targeted for their personal characteristics, LGBT people have seen prejudice against them displayed in our nation’s courtrooms.

When this type of anti-LGBT bias taints the jury selection and trial processes, it reinforces historical prejudice in the court system, interferes with litigants’ right to a fair trial, and undermines the integrity of the courts.

To fight the corrosive impact of this type of prejudice in the judicial system, Lambda Legal recently filed an amicus brief in the Eleventh Circuit in Berthiaume v. Smith. The case involved a police response to an altercation between two gay men, who formerly had been partners, during their attendance at Fantasy Fest in Key West, Florida. One of the gay men involved, Raymond Berthiaume, filed a civil suit against police and the city, alleging excessive force was used against him during his arrest, causing him a broken jaw and wrist for which he required surgical treatment.

Over the course of the three-day civil trial, Mr. Berthiaume’s sexual orientation was repeatedly brought to the jury’s attention. For instance, apart from police witnesses and the deposition testimony of a medical professional, all witnesses at the trial were gay men. Their sexual orientation and personal relationships to each other were made known to the jury, as was the fact that, at the time of the incident, the men had previously departed from a “gay bar.” During the trial, there were over 20 references to Mr. Berthiaume’s intimate relationships with his husband and former partner.The fact that police believed Mr. Berthiaume was wearing only a loincloth during the alleged incident was stated to the jury 30 times.

Despite the prominent role that sexual orientation played at trial and the fact that this role was clear before the trial began, the trial court judge refused to ask prospective jurors Mr. Berthiaume’s proposed juror question, which was: "Do you harbor any biases or prejudices against persons who are gay or homosexual—or believe that homosexuality is a sin?" Ultimately, the jury returned a verdict in favor of the defendants. On appeal, Mr. Berthiaume asserted that by refusing to ask his proposed question, the court failed to uncover anti-gay bias, thereby inhibiting his constitutional right to a fair trial.

The Eleventh Circuit agreed with Mr. Berthiaume, holding that, despite the broad discretion given to trial judges to determine the scope of jury questioning, the Constitution requires that courts allow inquiry into sexual orientation bias where, as here, sexual orientation is “‘inextricably bound up’ with the evidence to be presented at trial.” In so holding, the Eleventh Circuit found that “the risk that latent, undiscovered prejudices may have influenced the jury’s verdict” in this case was “substantial.”

In our amicus brief, Lambda Legal highlighted that bias against LGBT people remains overwhelmingly pervasive in the context of jury selection. Even in relatively tolerant jurisdictions, court decisions and transcripts reveal that some prospective jurors continue to express moral disapproval of lesbians and gay men, sometimes citing religious beliefs.

In fact, Lambda Legal’s national survey of LGBT people’s interactions with government institutions, Protected and Served?, found that community members faced both overt and subtle discrimination in the courthouse. Respondents reported experiencing a range of negative courthouse encounters, ranging from overhearing negative comments about sexual orientation to having their own sexual orientation disclosed in court against their will.

Significantly, in their powerful opinion vacating the judgment and remanding for a new trial, the Eleventh Circuit noted:

“Given the long history of cultural disapprobation and prior legal condemnation of same-sex relationships, the risk that jurors might harbor latent prejudices on the basis of sexual orientation is not trivial. Just two terms ago in Obergefell, the Supreme Court noted that for much of the 20th century, homosexuality was considered a mental illness, and same-sex intimacy was prohibited by law in many states. And despite the more recent “shift in public attitudes toward greater tolerance,” Obergefell itself is evidence that issues regarding homosexuality continue to be debated in our society. While some jurors are not biased based on sexual orientation, some realistically are.” [citations omitted].

This case is a significant win for LGBT people, who deserve the same equal access to a fair trial as every other person in America. It reaffirms that everyone has a right to have their case heard by an impartial jury. Lambda Legal’s Fair Courts Project continues to fight jury bias, homophobia and transphobia in the courts.