In Re the Cohen Raid: The Attorney-Client Privilege & Crime Fraud Exception 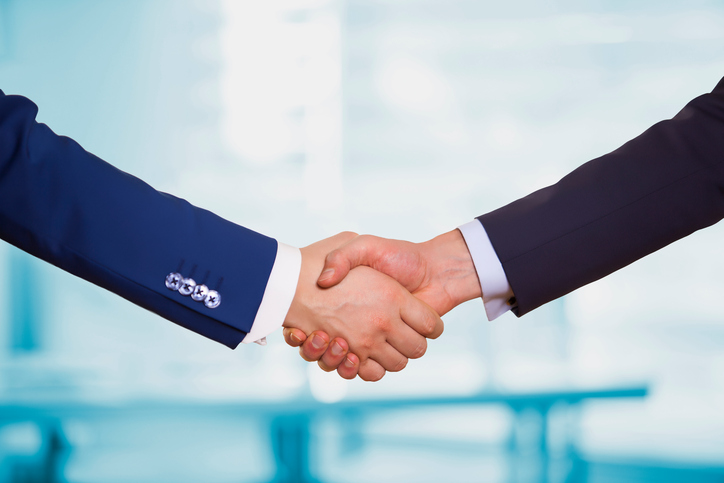 The American political and legal scenes continue to be roiled by the FBI’s execution of a search warrant on Donald J. Trump’s personal attorney Michael Cohen’s legal office and residential hotel room.  In response, President Trump tweeted “Attorney-client privilege is dead!” An FBI raid of an attorney’s office raises sticky issues related to the attorney-client privilege and litigation work product—all the more magnified in the political glare associated with one of the President’s longtime attorneys.  However, the privilege has never applied to communications furthering ongoing or future criminal conduct, or business conversations unrelated to the provision of legal advice. Further, as Sara Kropf explains, the Department of Justice has exacting procedures—apparently followed in this case—designed to protect client equities in validly privileged materials.  For these reasons, President Trump’s and Mr. Cohen’s attorneys are unlikely to prevail in their effort to obtain exclusive privilege review in the aftermath of the raid.

Attorney-client privilege is a foundational common law doctrine designed to promote candor and trust between a lawyer and their clients by shielding their confidential communications from disclosure.  Edna Selan Epstein’s book published by the ABA is the gold standard on the doctrine.  The traditional elements of attorney-client privilege are: (1) a communication; (2) made between privileged persons; (3) in confidence; (4) for the purpose of seeking, obtaining, or providing legal assistance to the client.

The threshold question in the Cohen matter is whether the attorney-client privilege would apply to each conversation. Being a business advisor or personal “fixer” does not create an attorney-client confidence unless the conversation specifically pertains to legal advice. There are apparently significant questions about the nature of Mr. Cohen’s role with respect to his three identified clients—President Trump, Elliott Broidy (a former Republican National Committee finance committee member), and Sean Hannity (a Fox News personality). The FBI’s review team—and ultimately the court—will have to address the question of Mr. Cohen’s role as to specific communications in light of the court representations made by Mr. Cohen and his clients, their public statements, and the nature of the documents in federal custody.

Even if the attorney-client privilege would otherwise apply, the crime-fraud exception may render the communications discoverable by federal law enforcement. In the Russian election interference investigation, Special Counsel Mueller overcame an attorney-client privilege objection to obtain an order requiring grand jury testimony from a lawyer for former Trump campaign aides Paul Manafort and Rick Gates.  There, Chief Judge Beryl Howell of the United States District Court of the District of Columbia applied the crime-fraud exception to pierce the attorney-client relationship. The exception allows for discovery of attorney-client communications where the client obtained an attorney’s assistance in the furtherance of criminal or fraudulent activity. The court found that there was sufficient evidence that the attorney had been used as a conduit to pass false information to the Department of Justice.

Similarly, if prosecutors made out a prima facie showing that Mr. Cohen’s communications with a client were used to facilitate a crime, the privilege would not apply. Mr. Cohen is reportedly under investigation for potential bank fraud, money laundering, and campaign finance violations. For example, if there were a conspiracy involving an attorney and a client to conceal the true source or intended use of funds from a federally insured financial institution in order to help secure financing for a “hush money” payment, there would be no privilege.

At this point, both Mr. Cohen’s legal team and the Manhattan federal prosecutors have submitted potential special master candidate names to Judge Kimba Wood as she considers how to proceed. It will be interesting to see what comes of the legal status, and potentially the contents, of these materials seized from Mr. Cohen.