How to Address Sexual Harassment and Discrimination Survivors Face 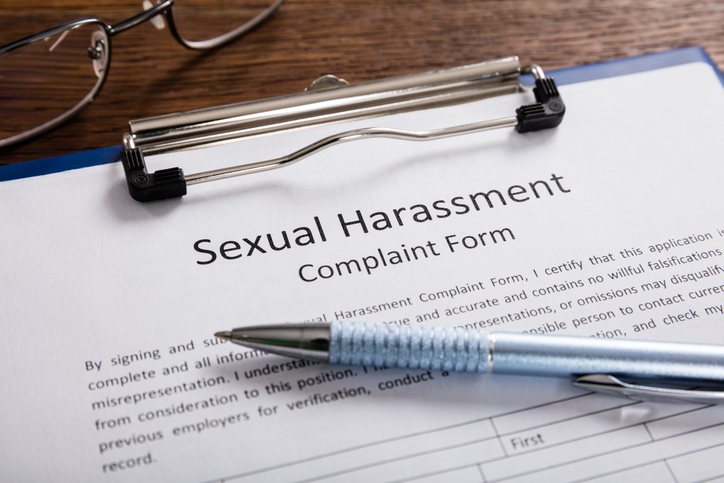 Accusations, denunciations and resignations permeated the nation after news outlets exposed Harvey Weinstein’s alleged sexual barbarism which stretched back decades. Since then, men who were once titans in sports, religion, and journalism have been forced to pay the consequences of their past misdeeds.

The result of these flurries of promulgations spawned a change in the way the country discusses behavior formerly written off as normal.

A systemic approach to remedy this crisis must come from within, said Kalpana Kotagal, a D.C.-based civil rights attorney, and a speaker on the #MeToo, UsToo. Can Lawyers Take the Lead? panel at the 2018 American Constitution Society National Convention. Kotagal believes it is necessary for anti-harassment policies to not only be in place within companies, but for employees to have faith in the processes that investigate allegations. “Anti-discrimination and anti-harassment policies must be more than paper tigers, and investigation and discipline must be meaningful,” she said. It is also important, she noted, for employers to recognize that a culture of sexual harassment is a form of gender discrimination and that male-dominated power structures can maintain workplace environments that are toxic for women.

Working -class women have been afforded less visibility, Kotagal said, and they are often the “most vulnerable to harassment and discrimination in the workplace [because they] are not technically classified as employees.”  “This issue brings home the need for legislative reforms to bring more workers, those who are independent contractors, under the protections of our anti-discrimination laws,” she said.

Survivors face discrimination from their assailants but also from the public and how it responds to their cries for help, Kotagal said. For example, R&B singer R. Kelly has been accused of impropriety and sexual exploitation for years and more recently, Buzzfeed reported on an alleged sex cult he ran out of his Atlanta-area home.

Unlike Bill Cosby and Harvey Weinstein, R. Kelly’s career continues to thrive and most of his victims are black. “There is real evidence that women of color do not receive the kind of attention and are not viewed with the same kind of credibility when they say #MeToo,” Kotagal said. “I suspect that there is some strain of that in the R. Kelly story.”