How Executive Privilege Would Throw a Wrench Into Senate Impeachment Proceedings

Frank Bowman ACS Missouri Lawyer Chapter Board of Directors, Professor of Law at the University of Missouri and Visiting Professor at Georgetown Law 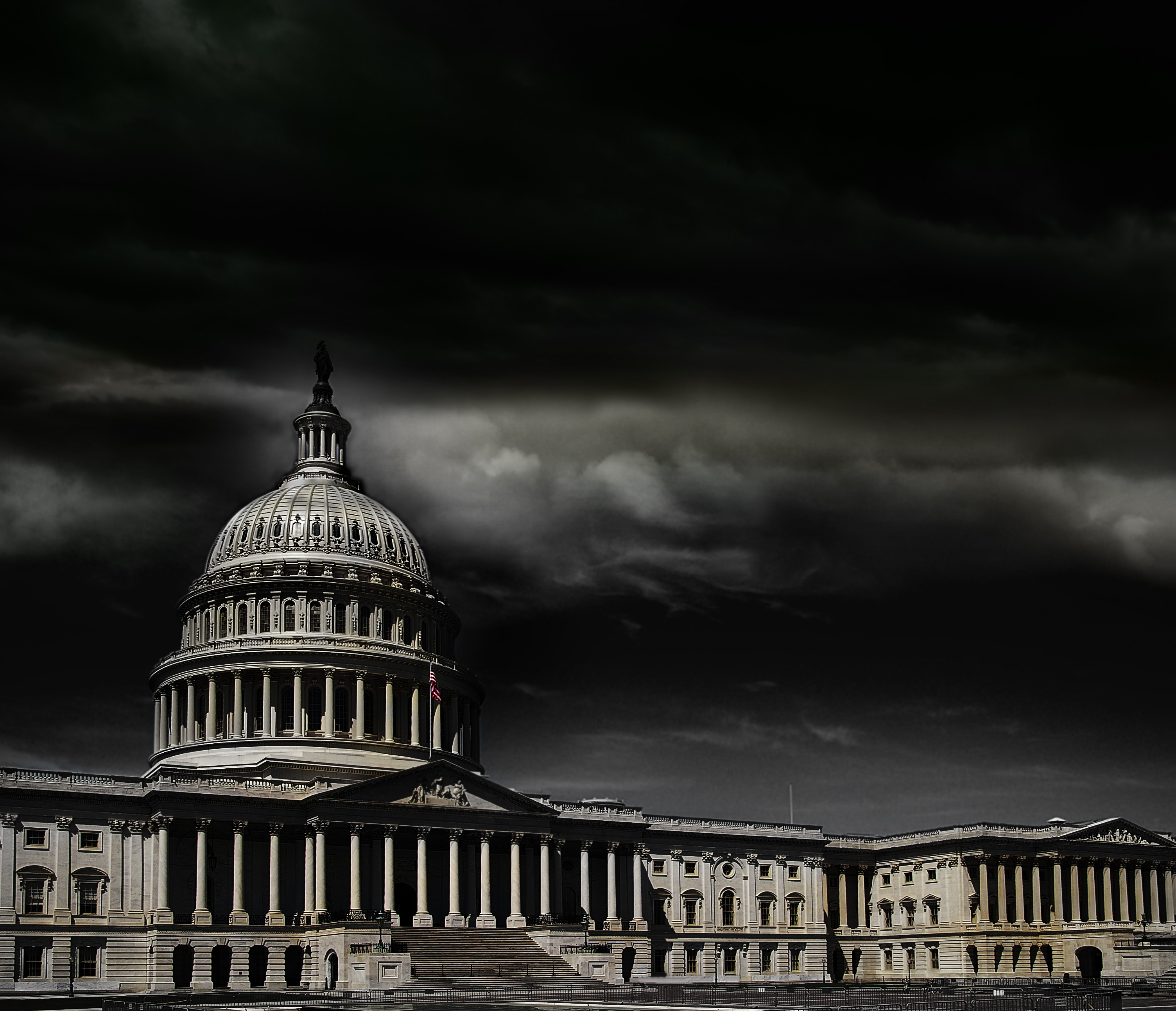 This blog was originally posted in The Washington Post.

President Trump recently added a new complication to the struggle over the shape of his impeachment trial by declaring that he would invoke executive privilege to prevent former national security adviser John Bolton, and perhaps others, from testifying before the Senate. “Well, I think you have to for the sake of the office,” Trump told Fox News’s Laura Ingraham.

Such a claim has no constitutional merit, but it could throw a wrench into the Senate proceedings.

A privilege is simply a legal rule that permits someone to block production of evidence. Every privilege rests on a judgment that keeping certain things private is more important than insuring that legal decisions are based on full information. For example, to protect marriage, confidential communications between spouses are often privileged, even when enforcing the privilege means losing legally relevant evidence.

Privileges are of two general types: “common law” privileges and constitutional ones. Common law privileges — which can be created and modified by either judicial decision or legislation — regulate the admission of evidence in courts. Common law privilege rules do not bind Congress. By contrast, constitutionally based privileges, because they derive from the nation’s fundamental law, are not necessarily restricted to court trials and can bind Congress.

The term “executive privilege” covers several doctrines, the most important of which in the Trump impeachment context is a protection for presidential communications to and from close advisers. This privilege nowhere appears in the constitutional text but is nonetheless constitutionally based because it is implied by the separation of powers. Its rationale is that a president would be hampered in making executive decisions without candid advice from his subordinates, and this desirable candor would be inhibited by the prospect of compelled public disclosure. Therefore, neither of the other two branches should have easy access to presidential communications of this type.

Critically, however, executive privilege is qualified, not absolute. During Watergate, the Supreme Court held that President Richard M. Nixon’s executive privilege claim of privacy for taped conversations with his closest advisers was invalid against the need for evidence in a criminal trial of his subordinates. Lower federal courts have since found that presidential assertions of privilege in both courts and congressional hearings must yield to a showing that “the subpoenaed materials likely contain important evidence” and that “the evidence is not available with due diligence elsewhere.”

This standard might have been written for the present situation. Trump’s defenders claim the case against him regarding Ukraine is deficient because it lacks direct evidence that he conditioned military aid on a politically useful announcement of an investigation into the Bidens. That direct evidence could only come from the testimony of White House advisers, such as Bolton, and related documents, which have so far been withheld and as to which Trump threatens to assert privilege. Both the need for this evidence and its unavailability elsewhere are self-evident. Thus, even in an ordinary congressional hearing, the claim of privilege would fail.

Moreover, executive privilege may not apply at all in impeachment proceedings. All the cases finding even a qualified privilege arose where Congress was exercising its implied power of overseeing executive branch operations. Where the Senate is exercising its constitutionally specified “sole power to try all impeachments,” its right to demand all evidence relevant to the question of the president’s guilt would seem absolute. Even if there were a need test, a Senate decision to seek particular evidence satisfies it automatically.

Some have noted language in executive privilege decisions suggesting that protection of presidential communications is greater where the subject is national security or diplomacy. But there is certainly no warrant for the idea that a president’s misconduct is specially immune from scrutiny in the very areas where his corruption may prove most dangerous.

If a president could prevent Congress from hearing the best, and perhaps only, direct testimony about his own misdeeds by the simple expedient of saying the magic words “executive privilege,” the impeachment power would be effectively neutered. The Framers contemplated no such absurdity.

That said, a claim of executive privilege could create procedural havoc, depending on where Trump tried to assert it. If Trump’s counsel raised the issue during the Senate trial, it would be addressed by the chief justice, like any other objection, with a majority of the Senate having the last word. But if Trump went to court to seek to block testimony from his current or former aides, it could at least cause some delays.

My best guess is that a court would quickly determine that privilege rules in an impeachment trial are the sole province of the Senate, and would not order proceedings halted while that decision is appealed. But even a spectacularly expedited judicial decision could slow down the Senate’s work. That delay might not be in the president’s interest — he wants to be acquitted, after all — but it’s not inconceivable that the impeachment trial could take a detour to federal court.