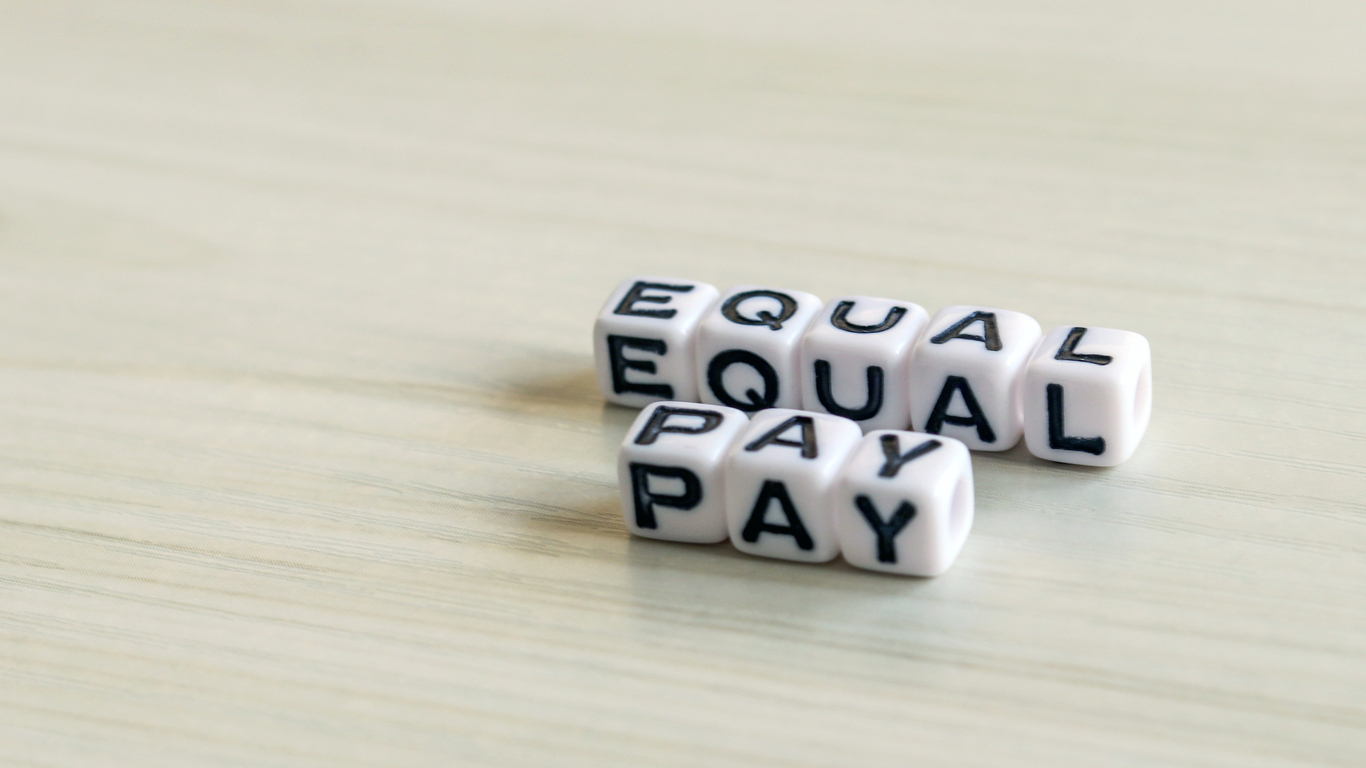 This past Monday, the U.S. Court of Appeals for the Ninth Circuit found that employers cannot justify different pay scales for male and female employees by using prior salary history. The late Judge Stephen Reinhardt authored the court opinion which vehemently upheld the tenants of the Equal Pay Act of 1963. Reinhardt wrote, “The question before us is also simple: can an employer justify a wage differential between male and female employees by relying on prior salary? Based on the text, history, and purposes of the Equal Pay Act, the answer is clear. No.” The majority found that accepting the county’s argument “would perpetuate rather than eliminate the pervasive discrimination.”

According to the World Economic Forum, in 2017, United States ranked 49 out of 144 major and emerging global economies when measuring the gaps between women and men on economic participation and political empowerment. Although above the global mean, the U.S. ranks far behind similarly wealthy nations like Finland and the United Kingdom. Iceland, which has ranked first for the lowest gap between men and women for nine consecutive years, has had decades of egalitarian legislation, quotas, and profound participation of women in politics that arose from men and women sharing power as decision-makers and having men support the power redistribution concept of gender equality. Furthermore, in January 2018, Iceland became the first nation to require companies evaluate every employee to obtain government certification that men and women are paid equally.

In the era of “#MeToo,” we have seen the participation of American women running for political office soar. 309 women, both Democrats and Republicans have filed candidacy for the U.S. House of Representatives, 29 and likely more women running for the U.S. Senate, 40 women are running in governors races’ and 34,000 women have expressed interest in running for federal and local office in 2018 according to Emily’s List. Hopefully, this number will grow in future election cycles.

Equal Pay Day serves as a reminder of the sharp disparity between the wages of men and women in America. Continued efforts, which include litigation, grassroots campaigns, legislative advocacy, and electing progressive-minded women to political offices will only further strengthen the fight towards gender parity.