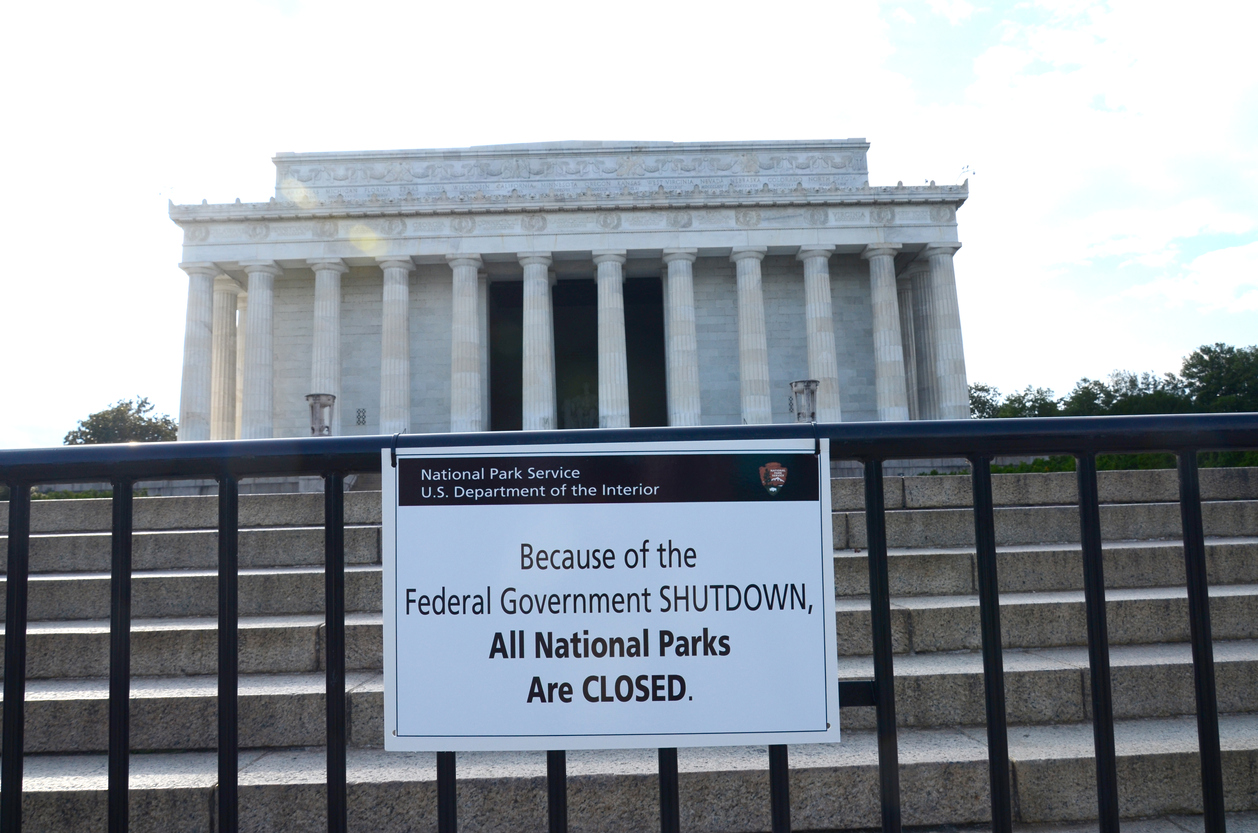 The ongoing government shutdown is unconscionable, leaving hundreds of thousands of dedicated public servants and contract employees wondering when theywill get their next paychecks.  As the shutdown continues, many people will be forced to forego medical treatment, miss a rent payment, or wonder whether they can afford groceries.

In 1938, Congress found this kind of problem to be unacceptable, and to protect workers, it passed the Fair Labor Standards Act (“FLSA”), which governs minimum wage and overtime compensation.  In 1974, Congress specifically extended the reach of the FLSA to federal employees.  In the following years, courts have unanimously held that the FLSA requires that employees be paid in full and on time.  When an employer schedules a regular payday, it must honor that payday.

To remind employers that they will be responsible if they fail to pay wages on time, workers may recover not only the amount of their unpaid wages, but they also are entitled to “an additional equal amount as liquidated damages” to compensate them for the harm caused when their payments are delayed.  As the government has taken no steps, legally or otherwise, to ensure its employees are timely paid, it is engaging in a bad faith violation of the FLSA, which requires employers, including the government, to pay covered employees at least minimum wage and overtime on the correct payday.

Sadly, this is not new to the government.  Following the October 2013 shutdown, approximately 25,000 essential federal employees, represented by Heidi Burakiewicz, now a partner at Kalijarvi Chuzi Newman and Fitch (“KCNF”), sued the government for failing to pay them on their regularly scheduled pay date.  In July 2014, the U.S. Court of Federal Claims ruled that the government violated the FLSA when it failed to pay on their regularly scheduled payday the employees who worked during the shutdown, and in February 2017, the Court ruled even further that the government was liable for liquidated damages because it did not act in good faith.  The government is currently calculating the damages it will have to pay to those employees.

Despite repeated threatened and actual shutdowns since the one in 2013, the government has failed to implement any kind of structure to ensure that employees who work are properly paid.  Specifically, it has not required that essential federal employees be paid on time during the current shutdown.  That is why the American Federation of Government Employees and KCNF filed a collective action in the Court of Federal Claims against the U.S. Government on December 31, 2018, with named plaintiffs, who work for the Bureau of Prisons.

While the lawsuit applies to all affected federal employees, the problem is highlighted by the named plaintiffs who work at high-security penitentiaries, USP Hazelton and USP Canaan, which are egregiously understaffed.  Employees at these prisons are often required to work large amounts of overtime in some of the most dangerous prisons in the country, where their lives are often at risk.  As one of many examples, on Friday, January 4, 2019, at least eight BOP staff were assaulted and injured at various prisons around the country while trying to protect other inmates and do their jobs.  At a minimum, they deserve to be paid on time.