Forced arbitration is bad for consumers

*This piece originally appeared on the EPI blog. 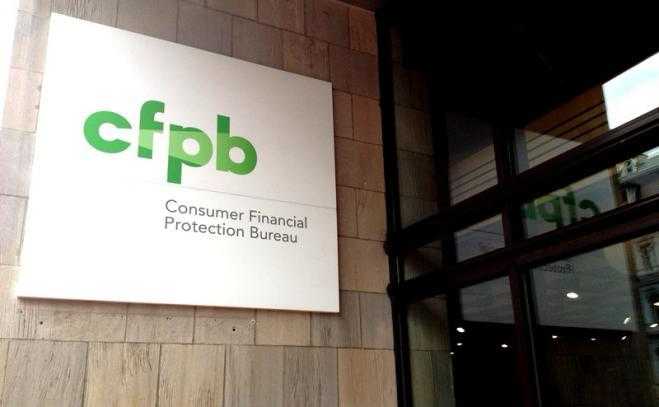 Many financial institutions use forced arbitration clauses in their contracts to block consumers with disputes from banding together in court, instead requiring consumers to argue their cases separately in private arbitration proceedings. Embattled banking giant, Wells Fargo, made headlines by embracing the practice to avoid offering class-wide relief for its practices related to the fraudulent account scandal and another scandal involving alleged unfair overdraft practices.

New data helps illuminate why these banks—and Wells Fargo in particular—prefer forced arbitration to class action lawsuits. We already knew that consumers obtain relief regarding their claims in just 9 percent of disputes, while arbitrators grant companies relief in 93 percent of their claims. But not only do companies win the overwhelming majority of claims when consumers are forced into arbitration—they win big.

Some crucial background helps illustrate the stakes. In July 2017, the Consumer Financial Protection Bureau (CFPB) issued a final rule to restore consumers’ ability to join together in class action lawsuits against financial institutions. Based on five years of careful study, the final rule stems from a congressional directive instructing the agency to study forced arbitration and restrict or ban the practice if it harms consumers.

In recent weeks, members of Congress have introduced legislation to repeal the CFPB rule and take away consumers’ newly restored right to band together in court. Opponents of the rule have suggested that the bureau’s own findings show consumers on average receive greater relief in arbitration ($5,389) than class action lawsuits ($32). As we have previously shown, this is enormously misleading. While the average consumer who wins a claim in arbitration recovers $5,389, this is not even close to a typical consumer outcome. Because consumers win so rarely, the average consumer ends up paying financial institutions in arbitration—a whopping $7,725.

A recent report released by the nonprofit Level Playing Field hones in on Wells Fargo’s use of arbitration in consumer claims. Compiling publicly reported data from the American Arbitration Association (AAA) and JAMS (initially named Judicial Arbitration and Mediation Services, Inc.), the report found that just 250 consumers arbitrated claims with Wells Fargo between 2009 and the first half of 2017.1 This number is surprisingly small, since this period spans the prime years of the bank’s fraudulent account scandal.

But we can take this data a step further by looking at Wells Fargo’s overall gains and losses in arbitration. As one might suspect based on the CFPB data, Wells Fargo indeed won more money in arbitration between 2009 and the first half of 2017 than it paid out to consumers, despite creating 3.5 million fraudulent accounts during that same period.

What is even more troubling is that forced arbitration seems to be significantly more lucrative for Wells Fargo than for other financial institutions. In arbitration with Wells Fargo, the average consumer is ordered to pay the bank nearly $11,000. We calculated a mean of $10,826 awarded to the bank across all claims in the Level Playing Field report.

No wonder Wells Fargo prefers forced arbitration to class action lawsuits, which return at least $440 million, after deducting all attorneys’ fees and court costs, to 6.8 million consumers in an average year. Banning consumer class actions lets financial institutions keep hundreds of millions of dollars that would otherwise go back to harmed consumers—and Wells Fargo seems to have harmed huge numbers of consumers.

However, examining the OCC’s study, it appears the agency merely duplicated the conclusion reached by the CFPB and based its 25 percent estimate solely on results it admits are “statistically insignificant at the 95 percent (and 90 percent) confidence level.” In its 2015 study, the CFPB considered this same data and accurately assessed that there was no “statistically significant evidence of an increase in prices among those companies that dropped their arbitration clauses.”

Perhaps more importantly, claims that the arbitration rule will increase consumer and credit costs are also contradicted by real-life experience. Consumers saw no increase in prices after Bank of America, JPMorgan Chase, Capital One, and HSBC dropped their arbitration clauses as a result of court-approved settlements, and mortgage rates did not increase after Congress banned forced arbitration in the mortgage market. Of course, many would argue that banks like Wells Fargo shouldbear any increase in cost associated with making consumers whole for egregious misconduct.

Once again, the numbers are clear: class actions return hundreds of millions in relief to consumers, while forced arbitration pays off big for lawbreakers like Wells Fargo.

1.To my knowledge, AAA and JAMS are the only firms that routinely provide arbitration services to Wells Fargo. In arbitration agreements, Wells Fargo typically designates AAA as the arbitration firm to arbitrate any consumer dispute.