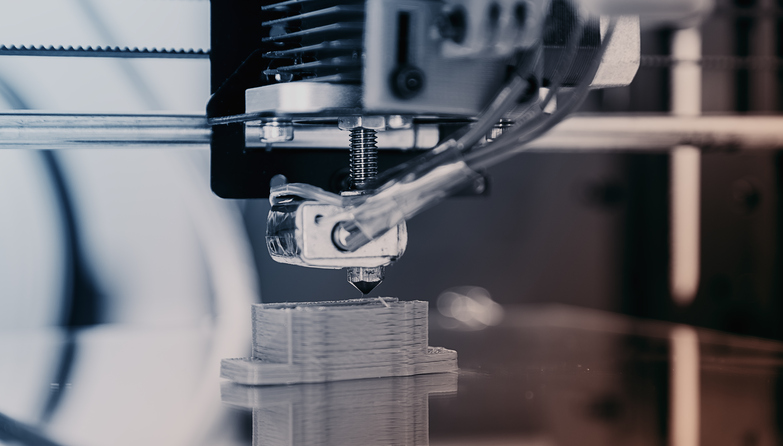 The Trump State Department’s decision to lift restrictions on the Internet posting of computer code that can be used to print 3D plastic firearms has created a small uproar. Depending on who one asks, a federal district court’s recent injunction prohibiting the posting of the code to the Internet is either a “massive prior restraint on speech” or, to borrow a popular political and cultural term, a First Amendment “nothingburger.” As others have observed, the First Amendment issues are conceptually difficult and unresolved. Much will turn on whether courts view any restriction as a content-based restraint on speech or a regulation of the functional capabilities of 3D code that incidentally and marginally affects speech. Some have also asserted that the Second Amendment bars government from prohibiting distribution of 3D firearms code. That claim would likely fail under current Second Amendment doctrine.

Whether claimants relying on the First Amendment to protect the distribution of computer code that enables the 3D printing of firearms will fare any better in this regard is a more difficult question. For purposes of this post, let us simplify the matter by removing from consideration the administrative law, standing, federalism, and other issues at stake in the pending litigation over the State Department’s export control regulations. Let us assume instead that the question is whether the government can directly prohibit the Internet distribution of the 3D code, either by law or injunction. Let us further suppose that any restriction would not bar access to the code by more direct means, for example by acquiring it from the creator.

On the one hand, any such action might be viewed as a content-based restriction on speech. Worse still, one could argue that it is a content-based “prior restraint,” in which case it is subject to a very strong presumption of unconstitutionality under the First Amendment. Lower courts have held that computer code can constitute a form of protected speech. Government has very limited power to regulate speech based on its content or to restrain or license publication in advance. That is generally true even if the communications or information can be used for evil or harmful purposes, for example manufacturing a firearm that is illegal to possess. For instance, a law or other regulation banning the sale of a book that describes how to produce firearms at home would raise serious First Amendment concerns. Thus, assuming the code is “speech” – i.e., technical information that can be read and understood by some audience capable of deciphering it – then an injunction or law prohibiting publication would likely be treated as First Amendment violation. That is so, of course, unless the government can demonstrate a compelling interest for the prohibition and that it is no greater than necessary to further that interest. The Supreme Court has recognized interests in national security and foreign affairs as compelling in the First Amendment context. But a global prior restraint, in the form of an injunction that prohibits making the code available online – to anyone, under any circumstances, anywhere in the world – is not likely to be considered “narrowly tailored” to advance the government’s interests. Thus, if this is the frame that courts use, firearms proponents will successfully facilitate access to firearms technology, and in some cases firearms themselves, through invocation of the First Amendment.

On the other hand, the prohibition under consideration would not necessarily be characterized as a content-based prior restraint on speech. The fact that something constitutes “speech” does not prohibit the government from regulating it. Even assuming the 3D code is “speech,” the prohibition would not be directed at suppressing a topic of discussion or a point of view. The government would be seeking to prevent distribution of the code not because of what it can say, but rather because of what the 3D code can do – namely, direct a computer, without human intervention, to create components of an operable firearm. If that is the proper framing of the issue, then a distribution ban would be subject to the lower standard of review applicable to content-neutral restrictions on conduct that have incidental effects on speech. The government would still have to demonstrate that the law is narrowly tailored to a significant interest. However, under this standard, courts are more likely to be deferential to governmental claims that the restriction furthers interests in safety and security. Further, a ban on Internet distribution of the 3D code would not bar individuals from explaining or discussing how firearms are made or perhaps distributing this information by other means (for example, a how-to manual available in stores or via the mail).

The Second Amendment and Firearms Acquisition

Heller v. District of Columbia, which recognized an individual right to keep and bear arms for the purpose of self-defense, did not mention a “right to acquire.” But even if the Second Amendment protects a right to acquire firearms, nothing in the hypothetical restriction prevents law-abiding citizens from acquiring the computer files directly and making a 3D firearm for self-defense and defense of the home. Nor would the restriction prevent anyone from acquiring firearms from other sources for such purposes. Moreover, under any standard of scrutiny, the limited restriction on access to 3D code would likely be outweighed by the government’s law enforcement and safety interests. Thus, like most post-Heller Second Amendment challenges, the claim would likely fail.