Fight for Federal Right to Education Takes a New Turn 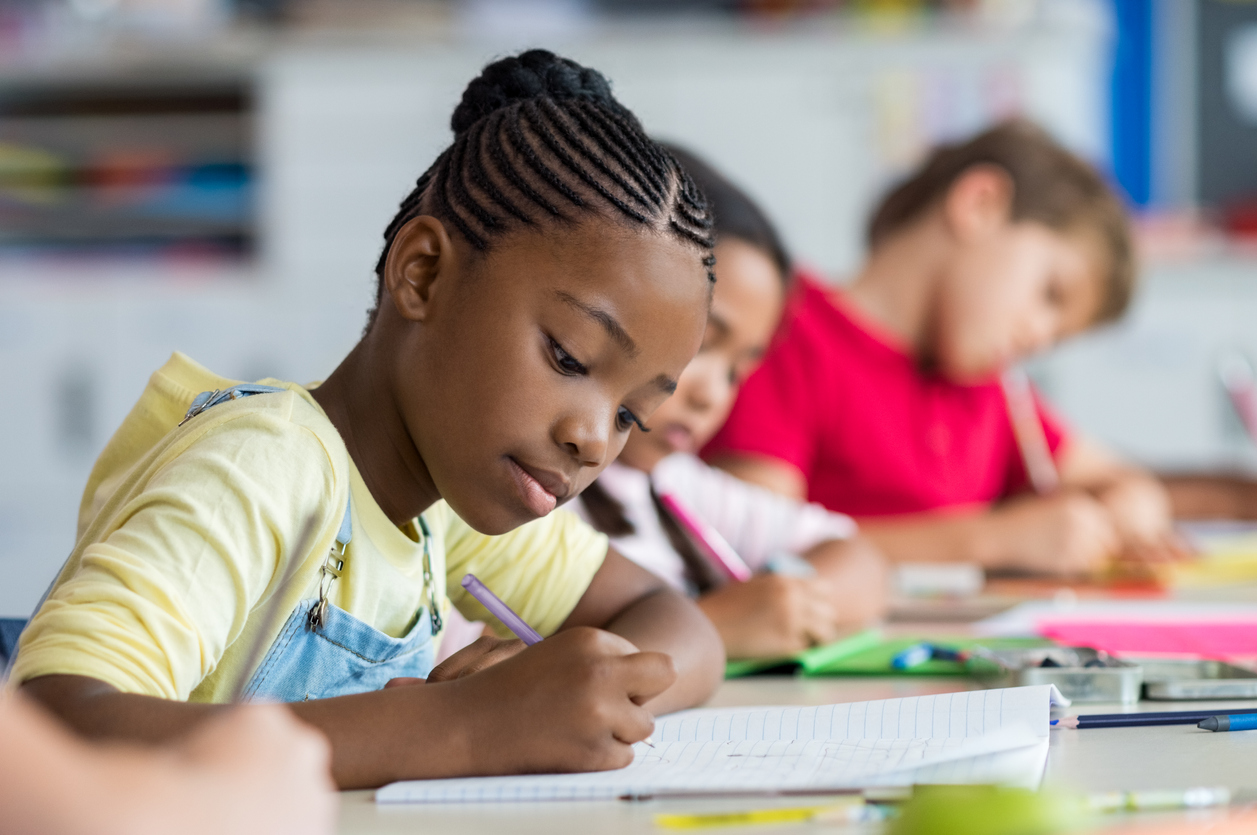 Advocates have spent four decades searching for a theory that forces the Court to sidestep or rethink its holding in San Antonio v. Rodriguez that education is not a fundamental right.  A new lawsuit in Rhode Island does just that.  Whether it is the right time to try is now the more difficult question.  Today’s cultural zeitgeist says yes, but the Court’s composition suggests no.

A new fight to secure a federal constitutional right to education is spreading across the country. This fight has been a long time coming and is now suddenly at full steam.

In 1973, plaintiffs in San Antonio Independent School District v. Rodriguez argued that school funding inequities violated the right to education. The Supreme Court rejected education as a fundamental right under the federal Constitution, leaving funding inequalities in Texas and elsewhere completely untouched. For more than 40 years, no one even dared to directly challenge Rodriguez’s conclusion in court. Now, in just two years, four different legal teams and plaintiff groups have done just that. But this time, they are shifting their arguments away from just claims about money. They are focusing on educational quality, literacy and learning outcomes.

The boldest claim was filed on Nov. 29 in Rhode Island, arguing for an education that prepares students for citizenship – an argument that draws directly on my own legal research and expertise as a scholar of education law.

When plaintiffs filed the first two cases in Detroit and Connecticut in 2016, the Supreme Court was set to shift significantly to the left. Hillary Clinton was a strong favorite to win the presidency and fill the vacancy created by the death of Justice Antonin Scalia. What looked like perfect timing for plaintiffs in mid-2016 turned awful a few months later when Clinton lost. The questions now are why plaintiffs, including new ones, continue to press forward and whether they have any chance of winning. The answers lie in a strange and tangled confluence of events that include school funding shifts, new legal theories and evolving cultural challenges.

Schools’ real-world problems are first and foremost driving the litigation. Detroit’s schools, for instance, are among the most segregated, lowest performing and most financially strapped in the country. The net result, plaintiffs allege, are schools where “illiteracy is the norm.” Detroit’s problems, while severe, are not entirely unique. Public schools nationwide are suffering from increasing segregation and a decade of steep funding cuts.

State tax revenues have been up since 2012, but most states continue to fund education at a lower level than they did before the 2008 recession.

While many state supreme courts allow students to challenge educational inequality and inadequacy, about 20 do not. The courts that bar such challenges say that educational opportunity involves issues beyond their authority to tackle. So children’s right to challenge educational deprivations sadly depends on where they live. Michigan, Mississippi and Rhode Island are three of the states where kids have no recourse in state court. This explains why three of the four new lawsuits are in these states.

Whether these cases succeed, however, depends far more on the legal theories behind them than egregious facts. The Rodriguez ruling rejected the fundamental right to “equal” education. Plaintiffs in Michigan and Connecticut assert a fundamental right to “adequate” education, not equal education. More specifically, the plaintiffs call it minimally adequate education in Connecticut and literacy in Michigan. Earlier this year, the lower courts in those cases rejected the notion that this nuance was significant and held that kids do not have a federal right to those things either.

The case just filed in Rhode Island seeks to avoid that trap by doing something completely new. It focuses on the civics knowledge and skills that our democratic form of government demands of citizens – a topic with deep historical roots. My recent research demonstrated that our founders intended public education to be a core aspect of the “republican form of government” that our federal Constitution demands.

Our republican form of government began as an experiment in the idea that everyday citizens could govern themselves. But our founders – people like George Washington, John Adams and Thomas Jefferson – emphasized that public education was necessary for those governments to work. In legislation that would dictate how the western territory would be divided up and later become states, Congress in the Northwest Ordinances of 1785 and 1787 mandated that each township reserve a central lot for public schools and that the states use their public resources to “forever encourage” those schools.

The most explicit evidence of education’s necessity comes from Southern states’ readmission to the Union following the Civil War. Congress forced all the Southern states to provide for education in their state constitutions and explicitly conditioned the readmission of the last three states’ on those states never depriving students of the education rights they had just extended to citizens.

Congress was not acting arbitrarily. The Constitution requires Congress to “guarantee” a republican form of government in the states. The South’s criminalization of literacy among blacks, refusal to create school systems for middle-class whites, and general failure to operate a government that looked anything like democracy only reinforced the wisdom of the nation’s founding ideas. Following the war, Congress took decisive steps to correct the South’s failures in education and give full meaning to the constitutional idea of a republican form of government.

Prospects for federal right to education

Whether this history will serve as the key to unlock the right to education for today’s generation is uncertain. Regardless of the merits of these cases, Donald Trump’s nominations have made the Supreme Court more conservative. Yet, recent political cycles have also exposed weaknesses in America’s democracy and the need for a better-informed electorate, as everyday citizens struggle to make sense of highly polarized political debates, fake news and conflicting media accounts.

Public education cannot solve democracy’s challenges by itself, much less do so in a short period of time. The challenges are far too large. But if the nation is to secure a meaningful long-term solution, it will be through the same strategy as the founders.

They long ago warned in letters, presidential addresses to Congress and other official acts that the strength of our democracy would depend on public education cultivating the skills of citizenship. Public education was to be the fuel that makes democracy work and the only sure guarantee that those controlling government will preserve rights and liberties, rather than trample on them. Put that way, the federal right to education may be a moonshot, but it is one the plaintiffs in these cases cannot afford to miss.

No Law School Should be Named for John Marshall

The Supreme Court and the Future of Affirmative Action

'To Promote the General Welfare'