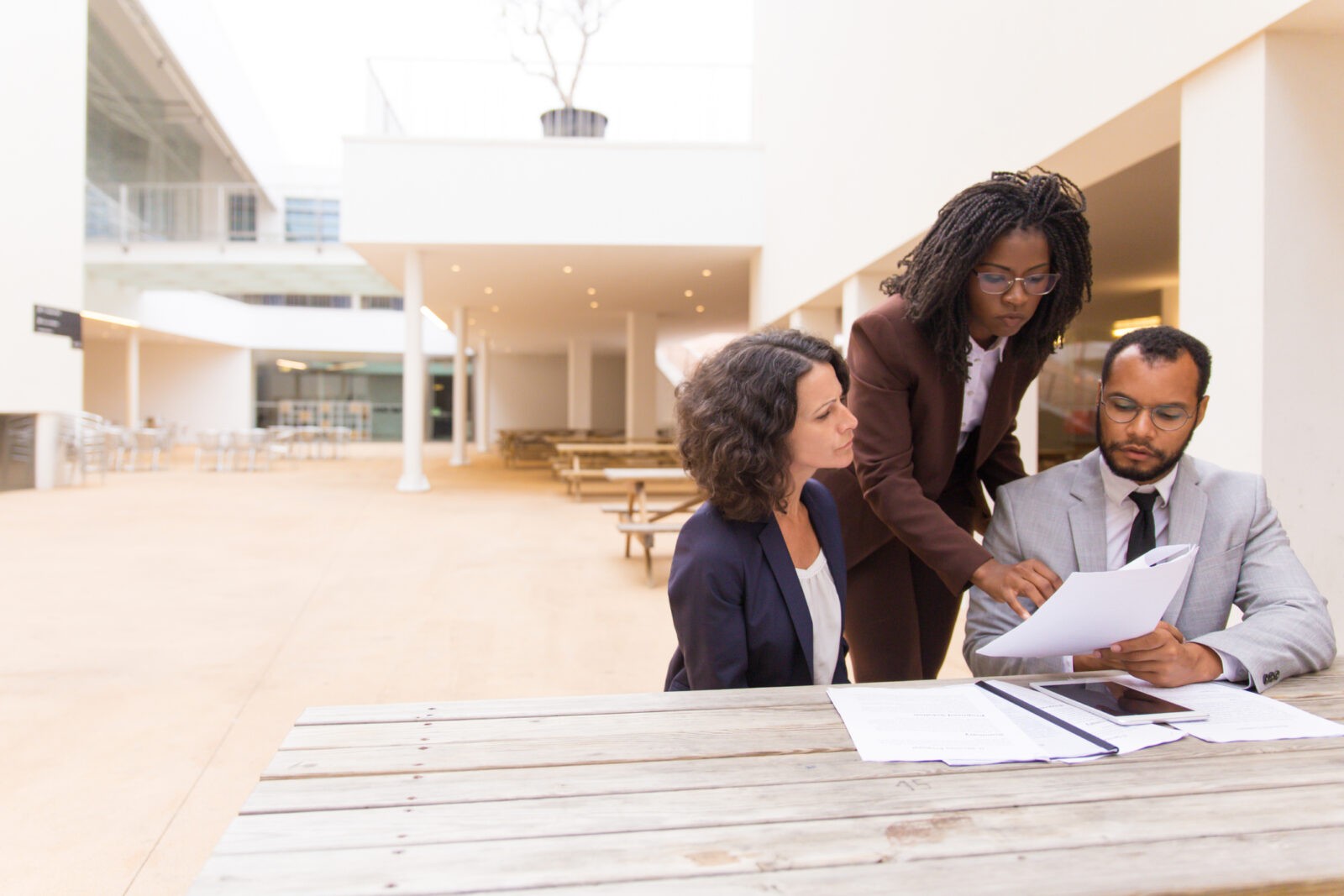 On March 30, President Biden released his first slate of federal judicial nominees. The individuals he nominated demonstrate that this Administration recognizes the importance of diversity in our federal courts. Moreover, this particularly diverse slate, exemplifies an understanding that diversity comes in many forms, and it is critical to have nominees that bring a diverse set of perspectives to our nation’s judiciary. As more vacancies are filled, nominees who bring personal and professional experiences that are not currently well represented on our courts must continue to be a priority.

The need for racial and gender diversity, and other critical representation on the bench cannot be overstated. The diversity of President Biden’s nominees so far - both in the judicial and the executive branches - have made headline news. What is less talked about, however, is the need for diversity of professional experiences. Of the first slate of judicial nominees, four of the eleven have experience as public defenders, including two of the Circuit Court nominees.

Why is this important? Public defenders, who play an instrumental role in our adversarial justice system in ensuring meaningful due process, bring a perspective to the bench that is currently not meaningfully represented. A 2019 study by the Cato Institute found that there are four former prosecutors to every former criminal defense attorney serving on the federal bench. Between 2009 and July 2015, 41 percent of President Obama’s nominees for the federal judiciary had served as prosecutors, compared to 14 percent who had public defender experience. On the federal appellate courts, only approximately one percent of judges have spent the majority of their careers as public defenders or legal aid attorneys. And, on the Supreme Court, we have to go back to Justice Thurgood Marshall to find a justice who represented defendants in the criminal-legal system.

It is critical to have a justice system that includes a range of perspectives. The first step has been taken, with the President nominating several former public defenders to become federal judges. Now, Senators have a responsibility to ensure a diverse bench as they fulfill their consent role, and part of that diversity must be in legal experience.

Having worked on judicial nominations in the executive branch and in the U.S. Senate, I have not heard Committee members ask former prosecutors about whether they can be fair to defendants because they have, in past cases, advocated for a defendant to be found guilty, sentenced to jail, or even given the death penalty.  Nominees who are former prosecutors have not had their ability to follow the law questioned or looked upon skeptically because of their job representing the government.

Current and former public defenders must also be afforded the assumption of being a fair arbiter and should not be asked about whether they can enforce sentencing laws or impose the death penalty where applicable because in the past they have argued against it. Their role in fulfilling the right to counsel for those accused of violating criminal law, as guaranteed by the U.S. Constitution, should not translate into being held accountable or stigmatized for any of their clients’ alleged conduct.

As the Senate Judiciary Committee prepares to hold hearings for these new nominees, their staff members are researching the nominees’ records and drafting questions. Because of the professional responsibility public defenders have to their clients, they are more likely to have been public in their positions on sentencing and the death penalty, and have likely called out the government when it has taken actions that have been prejudicial or discriminatory to defendants. Senators must recognize that those lawyers were doing their job, having taken an oath to defend their clients, who had a constitutional right to legal representation. And, if confirmed, those same individuals will take an oath to administer the law in a fair and just way – and that is what we expect and demand of them.

Senators must evaluate each nominee on their qualifications and their ability to protect critical legal rights and protections for all Americans. No matter which side of the courtroom a nominee has previously stood, they must be treated with the same respect and objectivity – and be asked the same types of questions in their hearings. If the goal is truly to have a fair justice system, and have judges who represent the diversity of backgrounds and experiences that represent our nation’s values, we must hold all nominees to the same standard.  Their past records must be put into context of the professional duties they were fulfilling.  A judge must uphold the integrity and independence of the judiciary, and Senators must explicitly acknowledge that both former public defenders and prosecutors can do that, and that is what they must ensure in the confirmation process.

Amanda Fuchs Miller, president of Seventh Street Strategies, is a former Senate Judiciary Committee counsel.  She has worked on judicial nominations in the U.S. Senate, at the U.S. Department of Justice, and for several advocacy organizations.