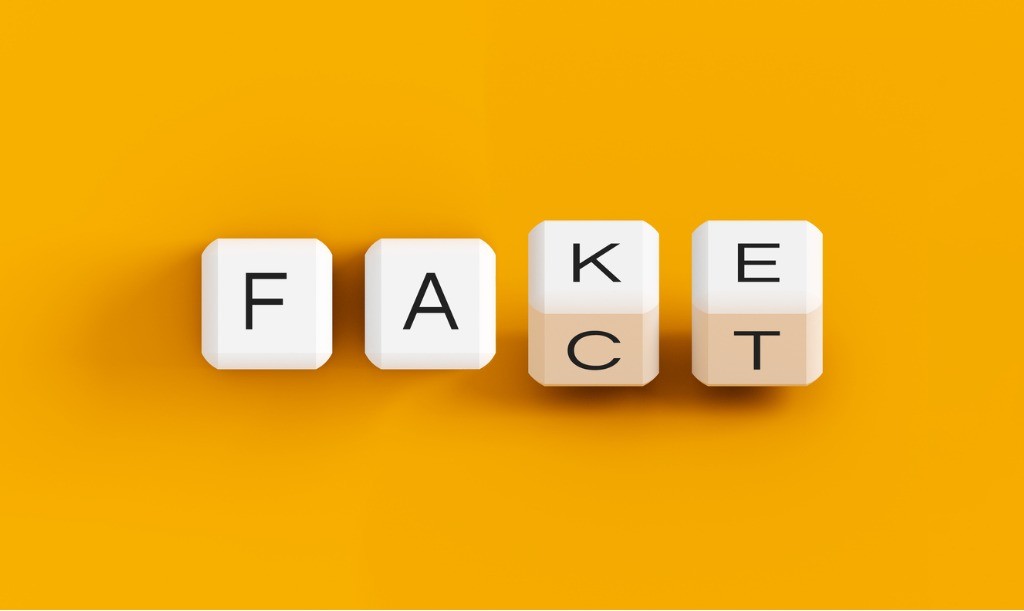 American democracy is in trouble. According to Freedom House, “the United States’ aggregate Freedom in the World score . . . declined” from 94 to 83 between 2010 and 2020. The Economist downgraded the United States from a “full democracy” to a “flawed democracy” in 2016. Agreement on shared facts is an essential foundation for effective democratic governance. Like termites eating away at the foundations of a house, the electronic amplification of lies and misinformation is eroding the foundations of American democracy. Congress should act now to address the problem before it is too late.

I propose a National Endowment for Fact-Checking (NEFC), modeled on the National Endowment for Democracy (NED). The NED is an independent, non-governmental foundation established in 1983 to strengthen “democratic institutions around the world.” By analogy, the NEFC’s mission would be to strengthen democracy at home. Like the NED, the NEFC would distribute federal funds to grantees—in this case, independent, non-partisan organizations that monitor electronic communications and perform key fact-checking functions.

At least initially, only two types of communications would be subject to fact-checking: a narrow category of election-related claims and a narrow category of claims related to public health. Experts have identified these two categories as the types of misinformation that currently pose the greatest threat to our democracy. In contrast to the NED, the NEFC should not be dependent upon annual congressional appropriations. Instead, the Federal Communications Commission (FCC) could fund the NEFC directly, and fund the NEFC’s grantees indirectly, by charging annual fees to private media companies. Indeed, that is how the FCC funds its own operations. Under this approach, taxpayers would not foot the bill for the NEFC.

Because private companies cannot be trusted to decide what is true and false, and the First Amendment bars Congress from delegating to any government agency the primary responsibility for making such case-by-case decisions, the statute delegates that responsibility to independent, non-governmental fact-checking organizations. These would be the NEFC grantees.

Under the proposed statute, independent fact-checking organizations would issue warnings to PLEMs who disseminate false or misleading claims related to elections or public health. PLEMs who heed those warnings and refrain from spreading false/misleading claims would retain unrestricted freedom of reach. If individual PLEMs ignore warnings from fact-checkers, NEFC would encourage (but not require) EMCs to execute de-amplification orders. Such orders would, at the company’s discretion, either temporarily suspend that PLEM from its services, or utilize technical measures to reduce electronic amplification of that PLEM’s speech.

Under the proposed statute, NEFC’s primary responsibilities are to:

The proposed statute creates two types of binding obligations for EMCs. They must prepare quarterly reports to identify all persons who use their electronic amplification services who qualify as PLEMs under the statute. They must also pay fees assessed by the FCC to fund implementation of the statute. The statute authorizes the FCC to impose penalties on EMCs who fail to pay the statutory fees or to file the mandatory reports. The statute does not grant the FCC authority to impose penalties on EMCs that continue to amplify PLEMs after receiving recommendations to de-amplify them (although the FCC may have such authority under existing law).

In some cases, a single warning from a fact-checking organization will suffice to prevent the repetition of false or misleading claims. Some PLEMs who do not place a high value on truthfulness would be deterred from spreading misinformation due to fear that private companies might issue de-amplification orders that would impair their ability to reach large audiences. Companies that place a high value on truthfulness would probably cooperate voluntarily with the NEFC by executing de-amplification orders when asked to do so. For other companies, the fear that the NEFC’s periodic reports to Congress would cause reputational harm—which could adversely affect their profitability—might induce them to de-amplify PLEMs, even if they would not otherwise be inclined to do so.

The NEFC’s quarterly reports could also provide a factual basis for subsequent action by Congress and/or the FCC—including, possibly, government sanctions—if the record demonstrates that the proposed system of voluntary cooperation does not provide a sufficiently strong remedy to protect our democracy from the harm caused by electronic amplification of misinformation. However, both First Amendment doctrine and First Amendment values support an incremental approach, beginning with a system of voluntary cooperation to see how well that works before resorting to legislation that imposes government sanctions on bad actors.

The proposed statute will not eliminate misinformation. That goal is unrealistic. However, the overall statutory scheme—including warnings to PLEMs who disseminate false/misleading claims, recommendations to EMCs to de-amplify PLEMs who ignore such warnings, and regular reports to Congress and the FCC to “name and shame” EMCs who refuse to follow such recommendations—will reduce the electronic amplification of misinformation related to elections and public health.

For more information about the NEFC, including the text of the proposed statute, see here.

David L. Sloss is the John A. & Elizabeth H. Sutro Professor of Law at Santa Clara University. He recently wrote a book about information warfare, which will be published in April by Stanford University Press.