Employment Without an Exit 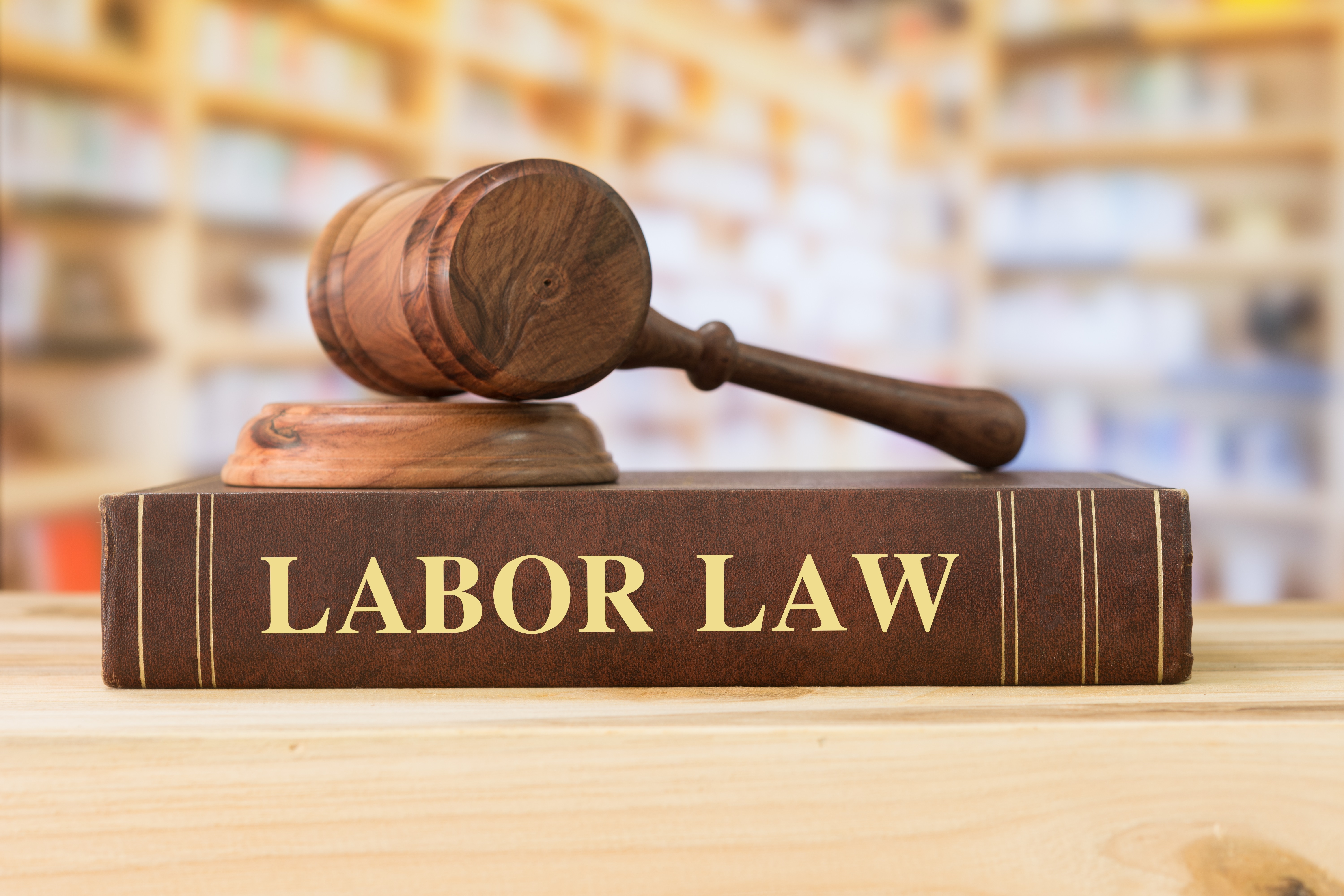 A sandwich maker in a shop that is part of a national chain. A cub reporter, fresh from college, reporting on news from local courthouses. A woman who travels all over the state to draw blood for insurance company medical exams. What did they have in common? All of them were subject to out-of-control non-compete agreements.

Use of non-compete agreements is growing, with a recent report indicating that nearly one in five employees are currently subject to these constraints. These agreements restrict future employment, prohibiting an employee from taking a new job with a competitor of their current employer. Generally, they contain time and geographic limitations, preventing the employee from working for a competitor for, say, two years and within a 75-mile radius.

Historically, non-competes have been used in relation to high-level employees, with special skills or knowledge of confidential information or trade secrets. Think secret formula.

But more and more rank-and-file workers are constrained by non-competes. Think no secret formula, no highly-classified customer list, no special skills at all. Workers agree to this for a simple reason: they need a job. The expanding use of non-competes constrains workers’ job mobility and ability to improve their lives; it also thwarts workers’ ability to bargain for better wages or conditions. If the boss knows you cannot go anywhere else, there is no need to give you a raise.

But the impact of non-competes goes beyond the affected workers. Some economists believe that non-competes inhibit growth and innovation, depressing the economy more generally. And some employers dislike non-competes, because they curtail a company’s ability to hire the very best people. These employers also recognize that they can protect their interests with nondisclosure or non-solicitation agreements.

Government officials have begun to address the issue; for example, the White House took on non-competes during the final days of the Obama administration. Ideally, this issue would be resolved at the federal level, but more realistically these days, states will have to take up the mantle.

Many states have case law on non-competes, generally limiting their use to situations where the employer can show a legitimate business interest and where geographic scope and duration are reasonable. Some states have statutes on point: California law has long deemed non-competes void, and blue Illinois and red Utah have more recently passed legislation on the topic. The New York State Attorney General’s Office, my former employer, just spearheaded a proposed bill on non-competes. Other states should join this growing movement to ensure that workers are not stuck in place.

Strong legislation would contain a clear package of protections. Assuming that non-competes would be permitted at all, a top priority should be prohibiting their use in relation to workers with incomes below a certain dollar amount (like the roughly $47,000 overtime threshold proposed by the Obama Labor Department, and more in high-cost areas) and for workers in jobs involving public health or safety, with penalties and a private right of action for violations. Statutes should also prohibit non-competes for employees who lack access to trade secrets or other confidential information. It is important to prohibit use of non-competes instead of making them unenforceable; with a prohibition, non-competes simply cannot be used, while if non-competes are unenforceable, they can be used and ultimately a court will decide whether the use is lawful in that particular situation. Since most workers cannot afford to litigate a case, making non-competes unenforceable does not fully solve the problem.

The law should require employers to supply a proposed non-compete to a prospective employee before the person accepts a job, and not after work has begun; further, duration of non-competes should be limited to six or nine months. Finally, employers should be obligated to pay an affected worker during that time; the person has to live, after all, and an employer should be willing to pay for a non-compete, if it is of value to them. Requiring such payments (known as “garden leave”) could seriously help discourage use of non-competes, because employers will have to assess whether they really need a non-compete for each individual worker.

In the meantime, lawyers can challenge non-competes under existing law any way we can: with arguments that a given non-compete does not protect the employer’s legitimate business interests or is too broad in terms of time or geography; maybe with anti-trust arguments about the terrible impact on job market competition or with arguments about plain unconscionability.

Or perhaps we should drop the legal arguments altogether, and point out what is ultimately in the employer’s self-interest. In a case we handled in the New York State Attorney General’s Office, it was not our legal acumen that tipped the scales toward settlement, although we had very good law on our side. Instead, what made the difference was pointing out that the employer had a recruitment, retention and morale problem because their employees felt trapped and miserable.

How can it possibly be in your company’s best business interest to have your people remain only because you will not let them leave?