Do Pilot Projects Offer a Path to Positive Litigation Reforms? 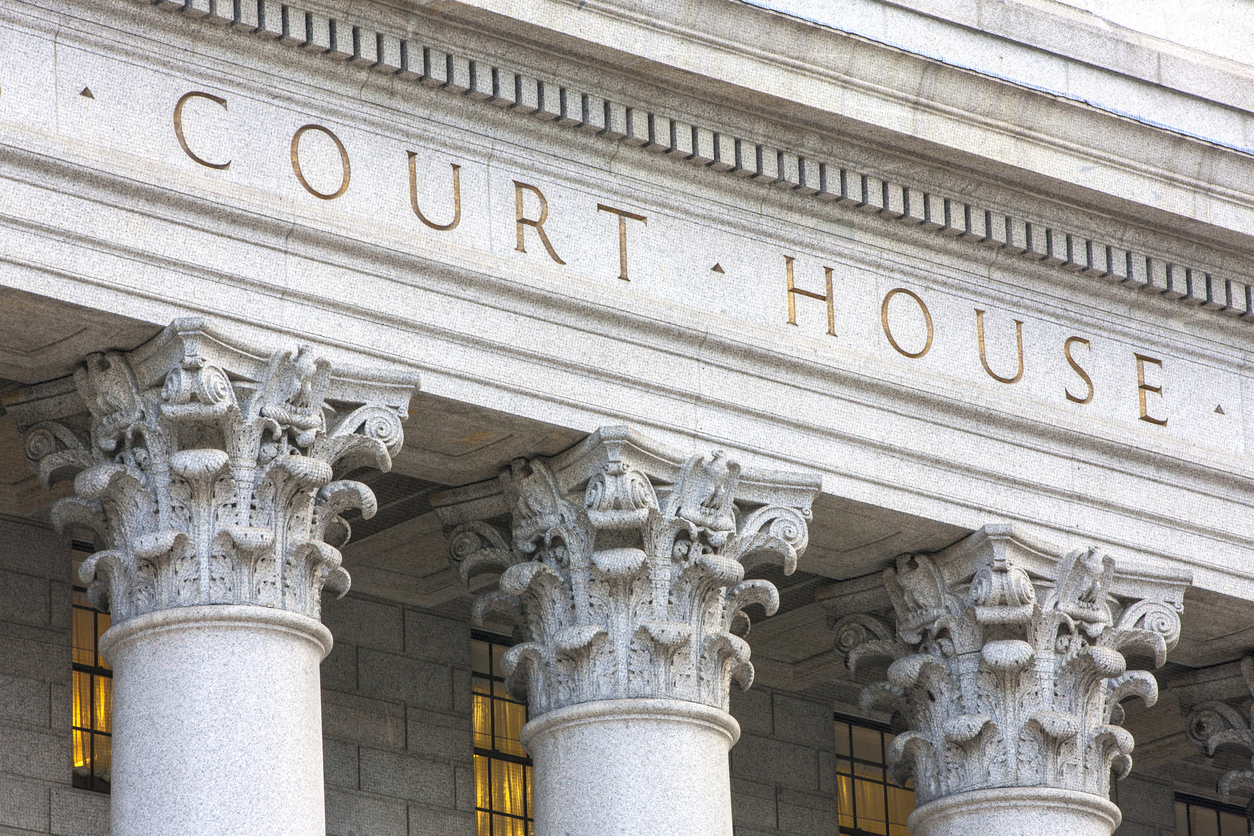 For decades, both plaintiffs’ and defense attorneys have called for reforms to the Federal Rules of Civil Procedure to address a “discovery crisis” that they define in diametrically opposing terms. Plaintiffs’ attorneys seek a rule that allows for broader discovery, while defense attorneys argue that discovery is already too broad. In the middle of this argument is the Advisory Committee on Federal Civil Rules, which is tasked with revising these rules and has thus far struggled to find a solution to satisfy all parties. In ACS’s latest Issue Brief, Federal Civil Rulemaking, Discovery Reform, and the Promise of Pilot Projects, Professor Brooke Coleman of the Seattle University School of Law examines the failed history of attempted discovery reform and suggests we may find hope for solutions in two pilot projects.

After offering a brief overview of the seemingly byzantine process by which the Federal Rules of Civil Procedure may be amended, Coleman examines the acrimonious history that has plagued previous efforts to reform discovery in the face of criticism from both the plaintiff and defense bars. As Coleman explains, while the two sides disagreed on what was wrong with these reforms, they often agreed that there was a lack of empirical evidence justifying the rule change. Despite the fact that the Advisory Committee “had access to the experience of local state courts that had adopted similar mandatory initial disclosure provisions, it had neither sought out nor utilized any of that empirical evidence.”

Coleman finds some hope for evidence-based reforms in two pilot projects the federal judiciary is currently pursuing. The mandatory initial discovery pilot project, which is underway in the United States District Courts for the District of Arizona and the Northern District of Illinois, requires parties making mandatory initial discovery responses in litigation under the pilot project to “disclose both favorable and unfavorable information that is relevant to their claims or defenses regardless of whether they intend to use the information in their cases.” Discovery deadlines are also accelerated under the pilot program, and encourages early intervention by judges to resolve discovery disputes that could otherwise lead to costly motions practice. Coleman notes that, “[f]ully aware that plaintiffs and defendants do not agree on the exact parameters of discovery reform, the pilot project attempts to build consensus around fairness and transparency.”

The second pilot project, which has not yet begun, seeks to reduce litigation costs and delays through expedited procedures that, among other things, strictly limit the time allocated for discovery, set deadlines for the court’s disposition of motions, and require courts to set and hold firm trial dates. This pilot is not necessarily testing potential rule changes, but rather attempting to demonstrate the value of active case management in an effort to foment a cultural change within federal courts.

Coleman believes these two projects demonstrate a willingness on the part of the Advisory Committee to both innovate and be responsive to the criticisms of all parties subject to the rules. Most importantly perhaps, she finds hope in the fact that, “[s]tarting the pilot projects smack dab in the middle of discovery [ ] demonstrates that the committee—while more recently accused of being too timid—is not afraid to wade into controversial waters.” Her hope, in the end, is that these pilot projects could provide the empirical data and anecdotal experiences necessary to justify and achieve broad consensus on future rule changes.

Access to Justice, Rules of Civil Procedure and Pleading Standards