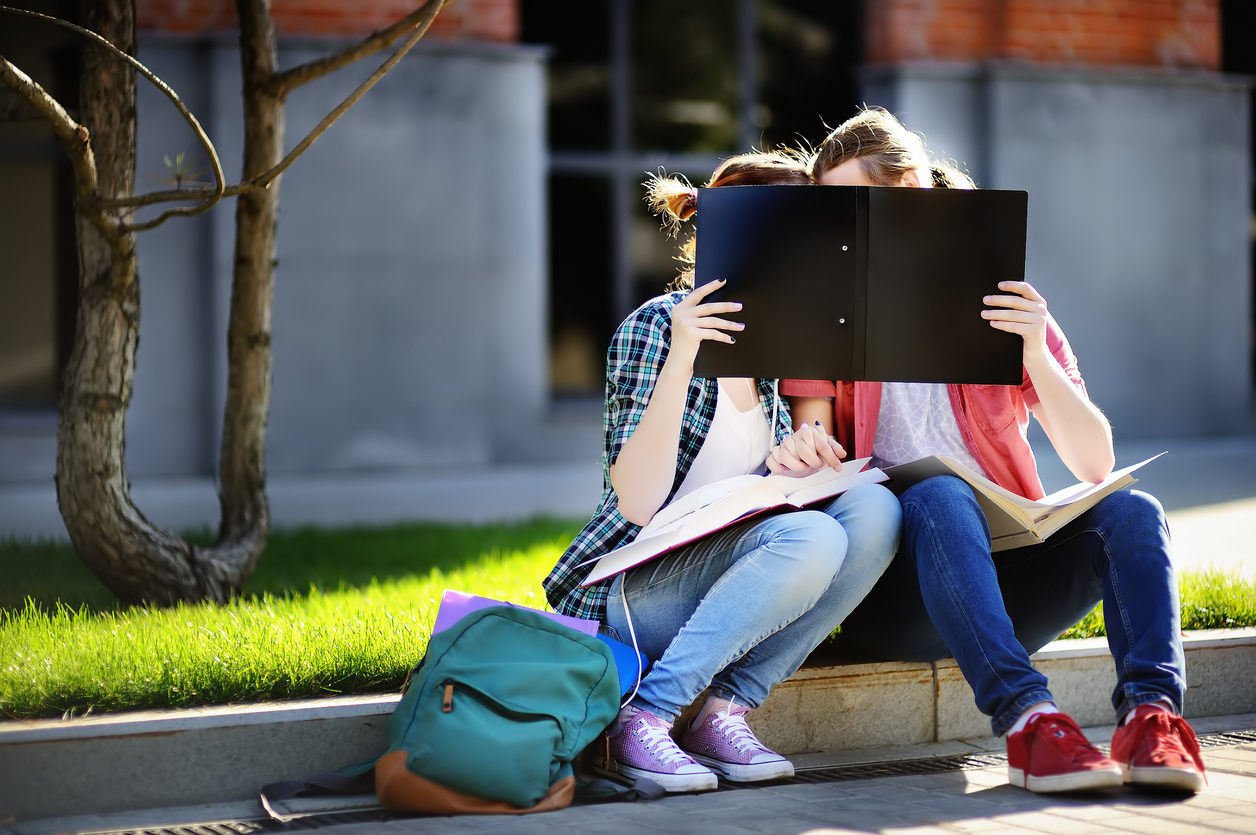 *This piece originally appeared on StateAG.org.

One of the hallmarks of the Obama Administration was its commitment to cooperate with state efforts to enforce the law. President Obama's sweeping anti-preemption Executive Order ushered in eight years of joint federal/state (and completely non partisan) law enforcement that led to success in a wide array of areas, including but not limited to antitrust, consumer protection, environmental justice and criminal law.

As we move into the second year of the Trump Administration, the anti law enforcement forces are again on the offensive. Today, the U.S. Department of Education unsurprisingly proposed a rule that hopes to stop state government from enforcing the law against illegal activity by student loan servicers.

The goal is obvious: if the Trump Administration can knock the police off the beat by putting all enforcement power in the hands of federal libertarians who do nothing, the student loan servicers have a green light to continue to victimize hundreds of thousands of students. Those holding the fraud-based paper can become even wealthier, perhaps freeing them to invest in bringing back Trump University.

The state attorneys general remain the cops on the beat and will of course fight back. We wish them well.