Democracy As A Slogan 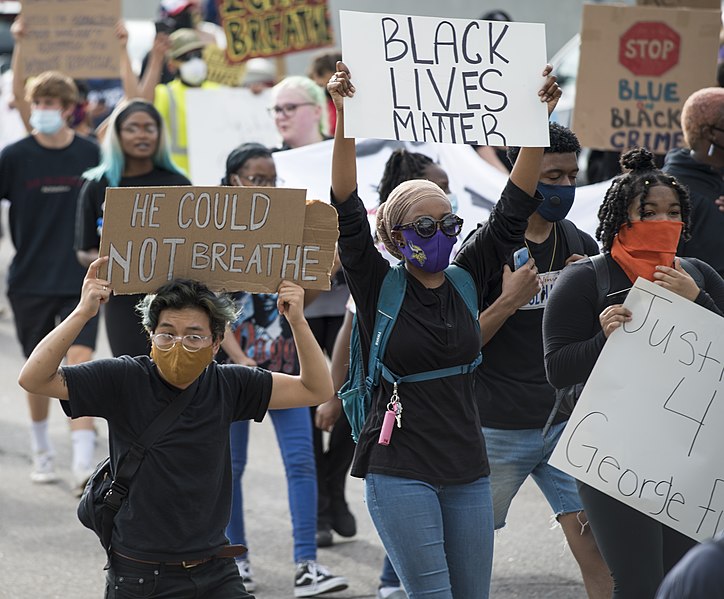 “This is a republic, not a democracy” is the last thing that one committed to voting rights wants to hear, particularly from those defending the shortcomings of what most of the world (used to) regard as the last great democracy.  But this critique highlights a core failure of the American experiment that too few people have challenged as the country has become more democratic over the last 60 years: the fact that Americans love the ideas of democracy, to speak the words of democracy, but don’t want to do the real work required to live in a democracy.  Political elites push marginalized people towards a system that only works for the powerful, and they point to America’s sometime embrace of democratic norms as evidence that the system is, in fact, democratic.  The failure to recognize the difference between living in a democracy and living in a country with democratic norms means that rights can be infringed without recourse, political parties can maintain power without majority support, courts can be stacked with partisans…all while engaging the language of democracy.  Americans can borrow democratic rhetoric without truly committing to democratic ideals.

Democracy, however, is not just rhetoric; it is a commitment.  It is a way of life.  As much as we would like for it to be the American way, history has shown that our commitment to democracy has, at times, been fleeting.  The right to vote, for example, is considered the cornerstone of democratic legitimacy in our system.  Yet our history is littered with examples of wrongful disenfranchisement against people of color, women, the disabled, the impoverished, and others from all walks of life, with state sanctioned violence and intimidation being used to deprive people of this most precious right.  Today, we are still fighting these voting wars because the democratic norms that allowed for broader access to the ballot six decades ago have been easily eroded since they are not explicitly written in the text of the U.S. Constitution.

In happier times, the U.S. Supreme Court ensured the democratic legitimacy of our institutions, and their abdication of this role in recent years says far more about our cultural commitment to democracy than it does about the Court itself.  Many of the advancements we have had in democratizing voting rights came from legal decisions by five people in robes, and we have learned, with some difficulty, that a different set of five can undo that progress.  For every Warren Court, committed to a broader democratic vision, there have been far more Rehnquist and Roberts Courts that treat voting as a privilege rather than a right.  Indeed, the Supreme Court’s gutting of portions of the Voting Rights Act of 1965, the most successful piece of voting rights legislation in history, and its refusal to police the most egregious instances of partisan gerrymandering, show how tenuous our relationship is with democracy.  More recently, Wisconsin voters risked their lives to vote in-person during a once in a lifetime pandemic, and Texas has threatened to prosecute individuals who vote absentee due to fear of COVID-19, further illustrating the disconnect between our democratic words and our democratic actions.

Recent events in Minneapolis only confirm that America’s commitment to democratic rhetoric, rather than democracy itself, is pathological.  The murder of George Floyd at the hands of a white police officer has laid bare the fact that African Americans, ostensibly members of this alleged democracy, have never felt that the American political system is sufficiently responsive to the needs and concerns of that community.

Voter suppression and disenfranchisement have become increasingly commonplace in our elections, and our judicial system refuses to invalidate many of these tactics.  As such, calls for marginalized groups to seek recourse from a political system in which they have been excluded fall upon deaf ears.  The protests and violence that have erupted in Minneapolis and in cities across the nation are the end result when democracy is a slogan rather than a way of life.