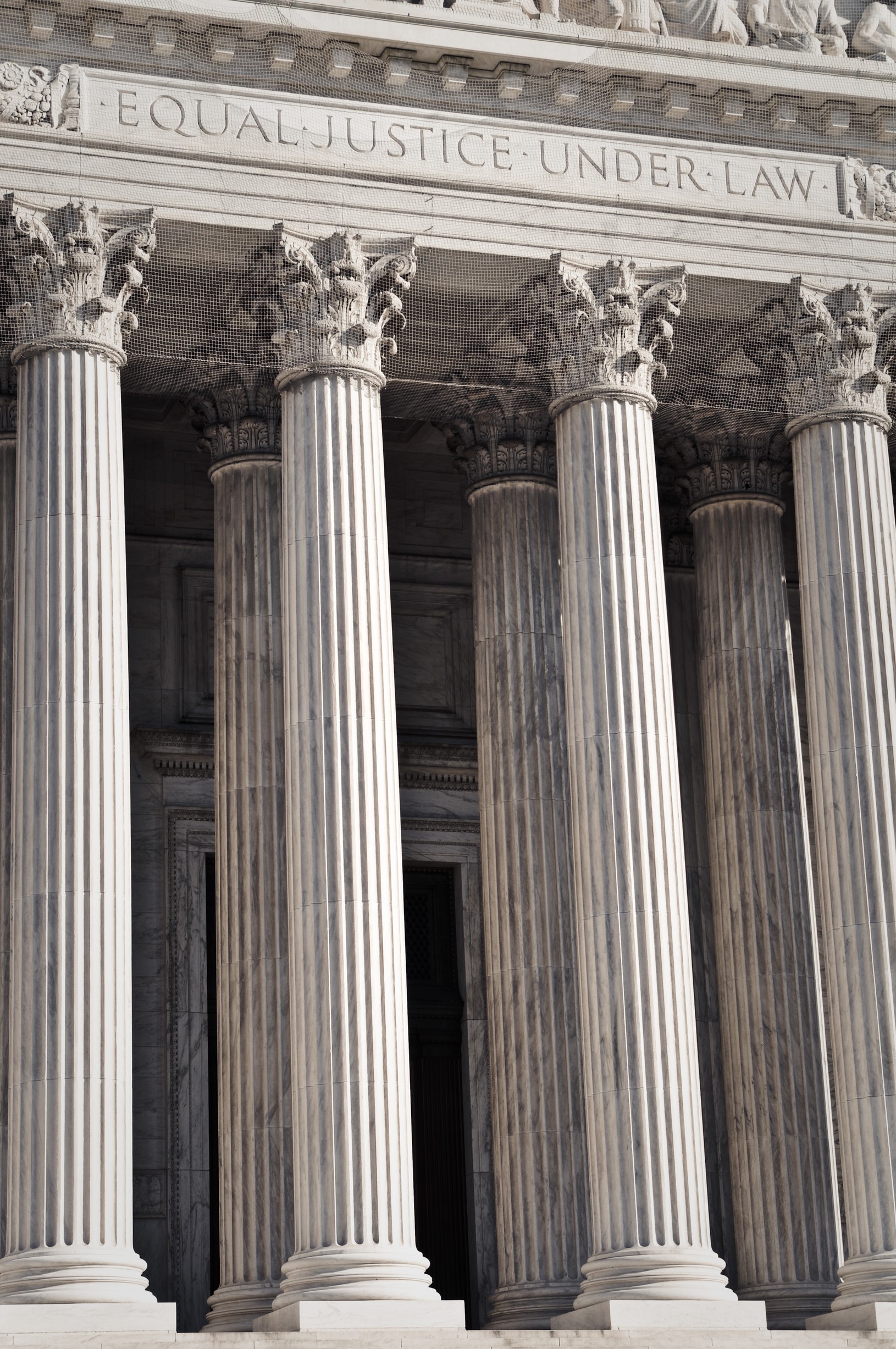 Chief Justice Roberts's concerns about the integrity of the court being diminished if the court starts hearing partisan gerrymandering claims is overwrought and disappointing.

The truth is, ANYTIME the court opens up a new area, as sometimes it must to enforce the Constitution and especially the Bill of Rights, there will be some cases that will need to be decided to flesh out the details. Fear of more cases, for example, certainly hasn't deterred the court from deciding questions regarding the death penalty, abortion, and affirmative action to name just a few.

What happens is that the court uses subsequent cases to provide additional guidance and things settle down as the lower courts learn to apply the new constitutional standards and only the cases that get to the court thereafter are where the courts of appeal are in significant disagreement.

There is little question that there is partisan gerrymandering, and that it has been used successfully to deprive citizens of one party their right to effective participation in the political process by making their vote meaningless in fact because it is impossible to elect the candidate of their choice. There is no question that this violates the Constitution, as it has been interpreted for more than a half century. For Roberts to sacrifice this right to vote on the altar of efficiency is an affront to the court whose integrity he seeks to preserve.