Courts and Climate Science: The Need for Scientific Education Among Judges 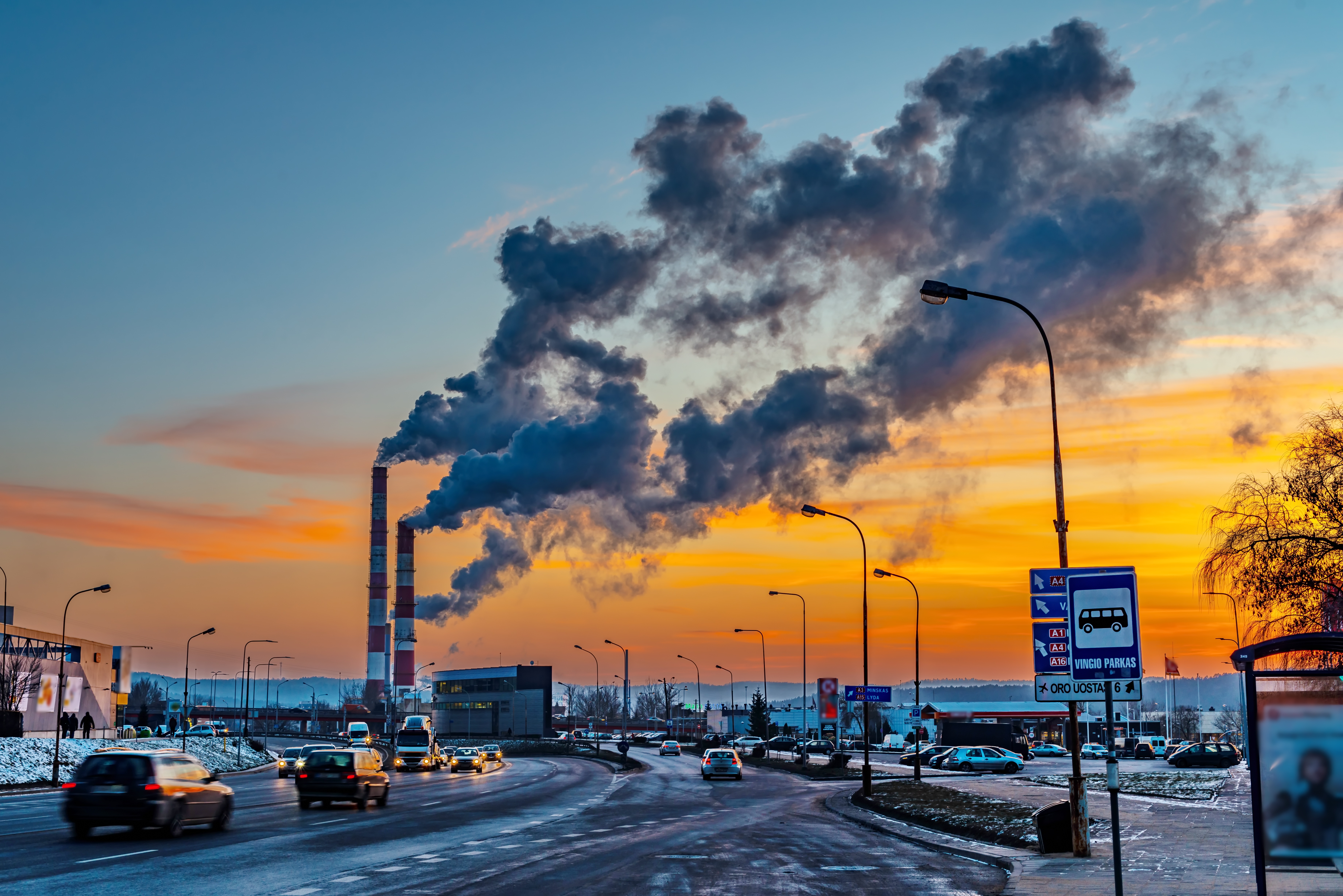 "Facts are stubborn things; and whatever may be our wishes, our inclinations, or the dictates of our passions, they cannot alter the state of facts and evidence." ~ John Adams

A recent exchange between Senior D.C. Circuit Judge Raymond Randolph and D.C. District Judge Emmet Sullivan offered a glimpse into the unfiltered perspective of a federal judge, and serves as a stark illustration of the need for scientific literacy in the judicial community. At a time when our legal system is hearing increasingly complex cases involving climate science, we need a judiciary that will rule based on facts and the law, not preconceived notions or partisan skepticism.

On August 16, the Washington Post reported that Judge Randolph lashed out at Judge Sullivan after Sullivan shared information regarding an upcoming educational seminar for federal judges on climate science. In an accidental reply-all message, Judge Randolph sent an irate response, attacking Judge Sullivan for “subjecting our colleagues to this nonsense” and declaring “the supposedly [sic] science and stuff you are now sponsoring is nothing of the sort.” He also threatened to report Judge Sullivan to the ethics committee, apparently deeming the sharing of an educational event to be an impropriety.

The so-called “nonsense” event was sponsored by the Federal Judicial Center, the congressionally established education and research center of the federal courts, and intended “to meet judges’ need for basic familiarity with climate science concepts” by “provid[ing] neutral, objective information to the judiciary about the science of climate change as it is understood by the expert scientific community.” In a subsequent message, Randolph doubled down on his criticism of the event, stating “I continue to disagree with [the Federal Judicial Center’s] conclusion about the propriety of the program” and later arguing to a colleague that attending the event would “lend credence to one side of the climate change debate that is quite improper.”

While climate denial may persist in the public sphere, among the scientific community the debate about the existence and cause of climate change is resolved. There is overwhelming evidence concluding that the earth is warming and human activity is the primary contributor. These are not arguments to be litigated in a courtroom, they are fixed truths upon which increasingly complex cases are being built. But as the wave of climate change litigation grows, will Judge Randolph and others like him allow their personal climate skepticism to influence their judicial decision-making?

Judge Randolph retains the right to be a climate denier in his personal capacity, but concerns arise when his refusal to accept scientific evidence appears to impact the outcome of his cases. And his record causes such concerns. Judge Randolph authored the D.C. Circuit decision in Massachusetts v. EPA that held the EPA had the discretion to not regulate greenhouse gases under the Clean Air Act. Judge Randolph fixated on questioning the science of climate change and misrepresented the National Research Council’s findings that the causal link between greenhouse gas emissions and climate change could not be “unequivocally established,” a standard that scientists also fail to establish for the theory of gravity. The Supreme Court overturned his decision two years later.

Judge Randolph also shoehorned his skepticism towards climate science into an unrelated 2015 First Amendment case, pondering, “If the government required labels on all internal combustion engines stating that “USE OF THIS PRODUCT CONTRIBUTES TO GLOBAL WARMING” would that be fact or opinion? It is easy to convert many statements of opinion into assertions of fact simply by removing the words ‘in my opinion’....” Disregard for science is not a judicial philosophy, it’s judicial misconduct, and the failure of judges to keep up with scientific consensus over the years has had serious consequences . Coincidentally, Judge Randolph’s hypothetical draws close comparison to tobacco litigation, the history of which provides insight into the future of climate change litigation, and the impact of judges rejecting science.

Looking to the history of Tobacco Litigation for guidance

The link between serious health effects and tobacco was noted as early as the 18th century, and scientific breakthroughs in the 1920s and 30s drew the specific connection between smoking and lung cancer. By the early 50s the causal connection to lung cancer was considered a scientific certainty, both in academia and within the tobacco industry’s own research. When the first major lawsuit was filed in 1954, legal experts at the time believed it would be the first in a series of lawsuits to take down the tobacco companies. Instead, through the use of medical experts disputing the facts, legal experts disputing the law, and lobbyists blocking reform, the tobacco industry enjoyed 300 legal victories until their first major loss in the courtroom, in 1992.

Today, we are seeing the beginnings of a broad range of climate change lawsuits that seek to take on fossil fuel companies in a manner quite similar to the tobacco industry. And those who are quick to point to dismissals of some of the initial nuisance cases should consider those 300 tobacco cases diligently fought over the course of  nearly fifty years.

Lawsuits centered on climate change are not going away anytime soon, and a basic understanding and acceptance of climate science and its causes is the first step for judges to appropriately address the increasingly complex litigation. It is a fundamental responsibility for our judges to equip themselves with the knowledge to responsibly hear these cases. Judge Randolph is not alone in his climate denial, but the science of climate change will not make way for the conveniences of political beliefs. Ignorance of the facts may be an excuse in common law, but it’s no excuse for a federal judge.

Until we reach a resolution, I suggest adopting the wisdom of Justice Breyer:

“In this age of science, we must build legal foundations that are sound in science as well as in law. Scientists have offered their help. We in the legal community should accept that offer.”