Could Congress End Trump’s Declared Emergency at the Border? 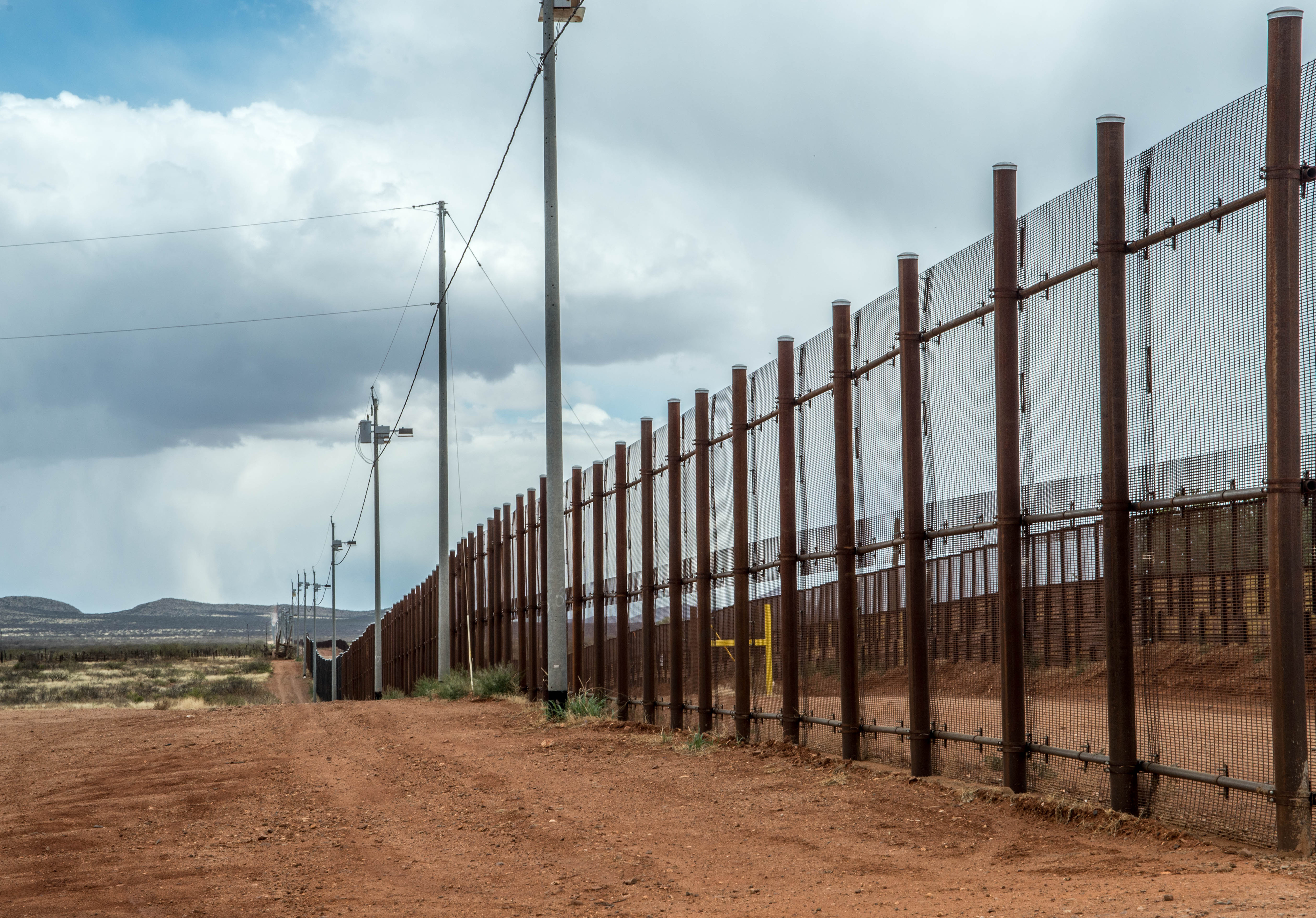 There is much to commend in Senator Schumer’s announcement on Tuesday that the Senate will soon introduce a joint resolution to terminate the national emergency the President declared earlier this year in his effort to access funding for the construction of his border wall – funding Congress had otherwise denied. As a bipartisan group of 58 former senior U.S. national security officials made clear when the President first acted back in February, there was “no emergency that remotely justifies” the President’s invocation of the National Emergency Act (NEA) to address migration at the border. Yet the President’s pretextual emergency is now poised to have the very real effect of transferring money toward border fence repair, and away from already approved military base construction projects like schools and child care centers for military families. Senator Schumer and his colleagues are right to be troubled.

Unfortunately, the joint resolution, even if adopted, will not succeed in stopping the Administration’s bad faith invocation of NEA authority. The legislation Congress needs to solve that problem requires a bigger fix.

Enacted in 1976 for the purpose of constraining presidential recourse to emergency powers, the NEA requires presidents to declare publicly what national emergency they perceive, and to identify specifically which, among the dozens of federal statutes authorizing special powers only in the event of “emergency,” the President intends to use to address it. The Act also requires Congress to consider voting to end any declared emergency every six months, a theoretically significant requirement designed to preclude emergencies (and associated exceptional powers) from dragging on indefinitely. For the first time since the NEA was passed, and within a month of Donald Trump’s initial declaration, Congress did exactly that back March, when a notably bipartisan array of 59 Senators joined the House of Representatives in voting to terminate the emergency effective immediately.

Yet the President’s border wall emergency persists nonetheless. Why?  Because the President retains the constitutional authority to veto any joint resolution of termination, just as he could any other bill passed by Congress. The President thus unsurprisingly vetoed the joint resolution passed in March, and there is every reason to expect he will veto any resolution the current Congress passes again. Apart from any of the NEA’s other apparent failings, this reality has meant that it now takes a supermajority of Congress – enough members to override a presidential veto – to end a presidential assertion of emergency authority. For this reason among others, the NEA has long since ceased to be any sort of meaningful check on presidential authority. Rather, it now functions to ease the way for any President – acting at the height of his constitutional authority with the full imprimatur of Congress – to assert power beyond what he could successfully claim on his own.

To be fair to the drafters of the NEA, the Act as originally designed included a provision allowing Congress to terminate any presidential emergency by concurrent resolution, that is, by a vote requiring a majority of both houses of Congress, but not the signature of the President. But in 1983, within a decade of the Act’s passage, the Supreme Court ruled in INS v. Chadha that the Constitution forbids Congress from making any kind of law without following the letter of the constitutionally prescribed procedure – a procedure that requires bicameral majorities in both houses and presentment of any legislation to the President for signature. A variety of potential amendments to the NEA could improve matters: from requiring any kind of process or more specific findings to support an emergency declaration in the first instance, to imposing automatic termination or sunset requirements in the second. But despite repeated presidential declarations of emergencies since the enactment of the NEA, and nearly three dozen emergencies still in effect today, Congress has not successfully revisited the law since.

None of this is to suggest Senator Schumer’s action is in some sense counterproductive. On the contrary, with multiple challenges to the use of border wall emergency funds now pending in the courts, consistent statements reflecting Congress’ ongoing disapproval of the President’s actions may provide some modest boost to prospects for litigation success. As the Supreme Court has long recognized, presidential assertions of power in the face of express congressional disapproval “must be scrutinized with caution, for what is at stake is the equilibrium established by our constitutional system.” But there should likewise be little doubt that more is required of Congress to solve this problem. The present moment of bipartisan dismay at this President’s particular conduct offers a unique opportunity to do so.