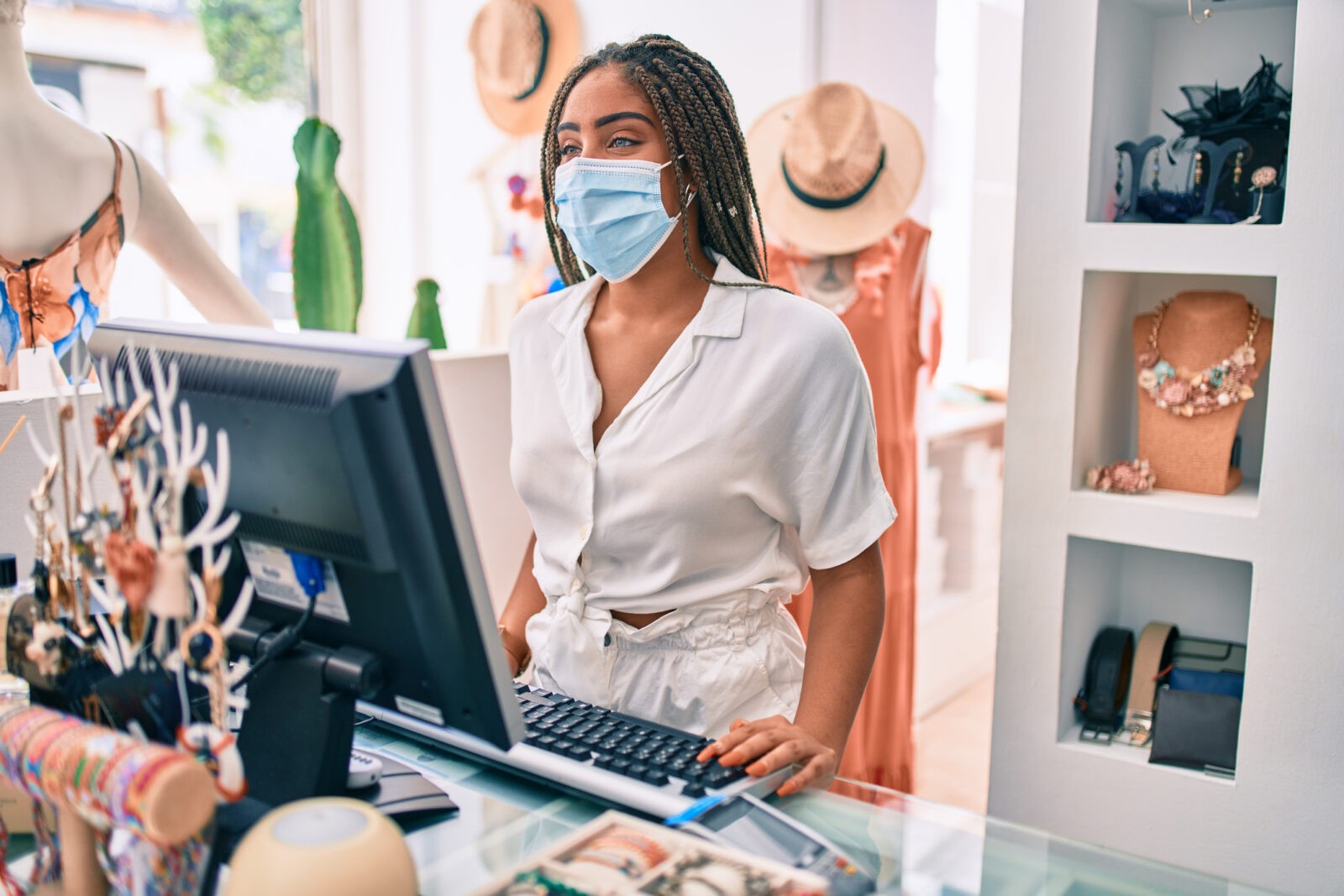 We may be nearing the end of Black History Month but there are always lessons to be learned about the disparate racial impacts of federal programs. There is always time to rectify past mistakes, particularly recent ones. As was recently announced, the Biden Administration is taking steps to more equitably administer the Paycheck Protection Program, but it must do more to reach Black-owned small businesses in particular.

The data is unsurprising. Structural racism pervades our financial institutions; while administered by the Small Business Administration, PPP loans are distributed primarily through banks, with the top lenders being large commercial banks, that have a long history of reserving their services for white people and white communities while excluding people and communities of color. Rather than grapple with this structural inequality, Senator Marco Rubio, then Chair of the Senate Committee on Small Business and Entrepreneurship, refused to require the SBA to collect demographic information from borrowers. As a result, 75% of all first- and second-round PPP loans did not include the race of the business owners applicants.

Despite attempts to rectify the failure of the first- and second-round PPP loans to reach Black-owned businesses, third-round PPP loans have not yet proven more successful in breaking down racial barriers. PPP lenders are still not required to collect demographic data from borrowers. The third round of PPP loans began being disbursed on January 11, 2021. Financial institutions funded 1.8 million PPP loans worth $100B from the start of 2021 through February 19, 2021. This third round set aside at least $15 billion for small community banks, credit unions, and community development financial institutions, intending to reach minority and other underserved businesses. But similar to the first and second rounds of PPP loans, 78.6% of the total value of PPP loans have gone to small businesses that did not report the owner’s race or ethnicity. Of the loans that did report demographic data, 13.6% of the total value of loans went to self-reported white-owned small businesses, 2.9% went to Hispanic-owned businesses, 2.4% went to Asian-owned businesses, 0.8% went to Native-owned businesses, and 1.6% went to Black-owned businesses.

In the highly inequitable society in which we live, a color-blind approach is an inequitable approach; those with privilege, power, and access receive a disproportionately larger share of the pie. As many others have pointed out, when it came time to access PPP loans, businesses that already had strong relationships with the lending banks were the most successful. America’s long history of systemic racism in banking fostered the resulting and foreseeable disparities in PPP loan distribution. The Biden Administration should be applauded for halting PPP loan applications for two weeks for all but the smallest of small business borrowers and for also making PPP loans available to self-employed individuals who are disproportionately people of color. Nevertheless, the Biden Administration and Senator Cardin, the new Chair of the Small Business & Entrepreneurship Committee, need to ditch the color-blind approach. Here are some proposals to stem the PPP’s inequities and reach Black-owned business owners:

As a May 2020 report of the SBA inspector general recommended, the SBA should require lenders to collect demographic data from PPP applicants, including race. Loans without such data should be returned for correction and re-application with the necessary racial demographic data. The SBA inspector general also recommended that the SBA request, but not require, demographic data from PPP borrowers when they apply for loan forgiveness. Given the racial equity failures of the PPP rounds, the SBA should require demographic data of PPP borrowers. We will then get a clearer picture of which small businesses benefitted from the program. The SBA can then use that data to prioritize loan forgiveness in underserved markets, as was originally intended under the CARES Act.

The CARES Act required the SBA to issue guidance to PPP lenders to prioritize loans to small businesses owned by socially and economically disadvantaged individuals, which includes Black-owned small businesses. As the SBA inspector general noted, the Trump Administration’s SBA never issued this guidance. The SBA should now rectify this problem by issuing such guidance but also by prioritizing the loan forgiveness applications of such small businesses. Black-owned small businesses need to know with certainty that their loans will be forgiven in order to start planning their recovery and next steps, whether that be renegotiating their rents with landlords, relocating to cheaper rental space, hiring new employees, or retooling their websites to grab greater shares of the online marketplace. That certainly will help Black-owned business weather the rest of the pandemic and choose to remain open rather than shutter their businesses or apply for bankruptcy. Process these loan forgiveness applications first and fast. The SBA should also issue an Interim Final Rule instituting a presumption of loan forgiveness for socially and economically disadvantaged borrowers as well as borrowers within low- and moderate-income neighborhoods who either have 10 or fewer employees or borrowed less than $250,000 (these borrowers meet the third-round PPP criteria for certain set-asides).

In the longer term, the SBA should improve its lending infrastructure by (1) requiring diversity, equity, and inclusion (DEI) training for loan officers in banks that participate in SBA lending programs, and (2) targeting its outreach and lending programs to counties and neighborhoods where data shows the largest declines in Black-owned businesses.

President Biden reversed Former President Trump’s executive order banning federal agencies, contractors, and grant recipients from conducting DEI training. Now is the time for proactive steps to confront white supremacy within American institutions. The SBA should require any bank that participates in SBA programs, including future PPP loans, to adopt a DECI training plan. Loan officers who have not undergone DEI training should not be allowed to process and distribute SBA loans. DECI training is not a panacea, but loan officers need to understand the depths of structural racism and the role that financial institutions play in contributing to the racial economic disparities and the black-white wealth gap.

The third-round PPP uses community banks, credit unions, and CDFIs as proxies for racial and geographic diversity for its lending programs. The SBA should also use Federal Reserve data to map where Black-owned businesses have declined and overlap it with CDC data on communities where Covid-19 has hit the hardest. Then publish that data to lenders who participate in SBA lending programs. In the wake of the Black Lives Matter movement, large commercial banks have committed to helping Black communities. The Biden Administration should help hold them to their commitments through financial partnerships that target future small business lending and investments to Black communities.

Alicia Plerhoples is Professor of Law and Director of the Social Enterprise & Nonprofit Law Clinic at Georgetown Law. She also serves at the Faculty Advisor for the ACS Student Chapter at Georgetown Law. Follow her on Twitter or connect with her on LinkedIn.