Constitutional Connections: Separation of Powers, Partisanship and the Trump Impeachment 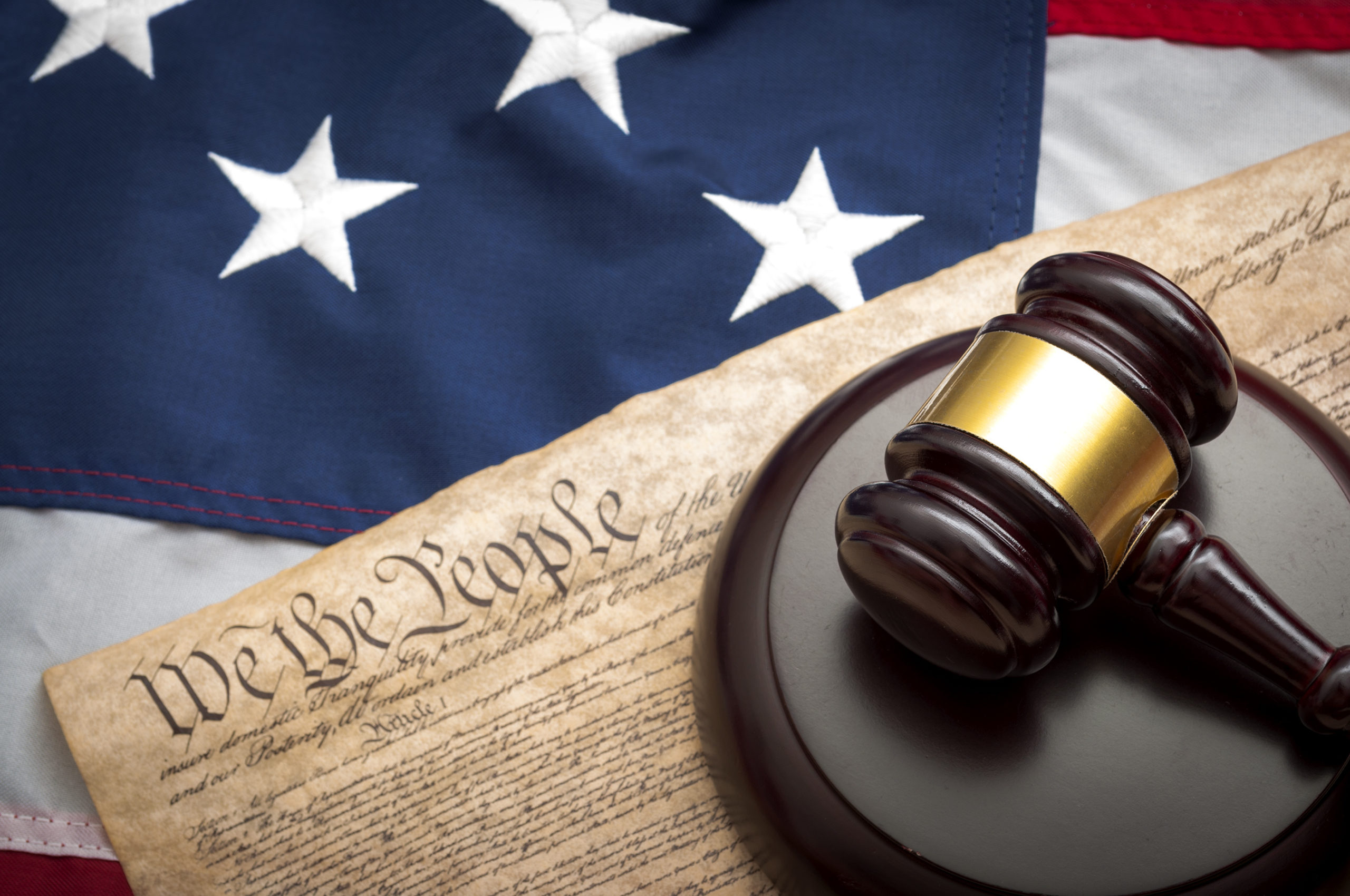 This column originally appeared in The Concord Monitor.

The framers designed the Constitution in this way because they believed that politicians, like people generally, tend to be self-interested and lacking in virtue. They thought that the structural checks and balances imbedded in the system would prevent “factions” (think “interest groups”) from seizing power and imposing their will on the rest of us.

They also thought that the constant striving by politicians to press the advantage of their own governmental branches (which they called “departments”) would force compromise, maintain balance and dilute factional power.

The framers’ expectations regarding the virtue of politicians have been amply confirmed over time. But their expectation that politicians usually would seek to advance the interests of their own governmental departments, which is a central premise of separation-of-powers theory, has not.

Partisanship, a type of factionalism whose form and nature the framers did not fully anticipate, has time and again trumped (if you will pardon the pun) departmental loyalty.

Consider how the impeachment of President Trump is playing out. Put to the side for a moment the allegations regarding the president’s solicitation of foreign interference in our 2020 presidential election, which are set forth in the first article of impeachment charging an abuse of power.

Focus instead on the second article of impeachment. That article charges the president with unlawfully obstructing Congress by directing executive branch offices, agencies and officials not to comply with subpoenas issued by the House of Representatives in furtherance of the “sole Power of Impeachment” conferred upon it by article I, section 2 of the Constitution.

Congress’s power to impeach and remove a corrupt president, and its more general authority to conduct oversight of executive branch officials tasked with carrying out legislative directives, are among the most important tools for preserving its constitutional power and checking the executive branch.

Therefore, if the framers were correct in assuming that politicians’ primary allegiance would run to their governmental departments, one would expect widespread congressional support for, if not the second article of impeachment itself, then at least its animating principle: that the president should provide reasonable cooperation with Congress when it exercises a constitutionally authorized power.

But this has not occurred. Not one member of the president’s political party in the House of Representatives voted for the second article of impeachment or voiced support for the principle it seeks to vindicate.

Moreover, Senate Majority Leader Mitch McConnell has made it clear that partisanship, rather than upholding congressional authority or discharging constitutional responsibility, will inform his approach when the Senate exercises the “sole Power to try all Impeachments” conferred upon it by article 1, section 3 of the Constitution.

Sen. McConnell has expressed an unwillingness to call witnesses at the Senate impeachment trial and an eagerness to deliver a quick acquittal.

He also stated: “Everything I do during this [impeachment trial], I’m coordinating with the White House counsel. There will be no difference between the president’s position and our position as to how to handle this to the extent that we can.”

And he later added: “I’m not an impartial juror. This is a political process. There’s not anything judicial about it. The House made a partisan political decision to impeach. I would anticipate we will have a largely partisan outcome in the Senate. I’m not impartial about this at all.”

Compare the approach Sen. McConnell contemplates with the substance of the oath he will swear when the Senate trial of President Trump commences: “I solemnly swear (or affirm, as the case may be) that in all things appertaining to the trial of the impeachment . . . now pending, I will do impartial justice according to the Constitution and laws: so help me God.” (Article 1, section 3 expressly requires that senators “be on Oath or Affirmation” while trying articles of impeachment.)

You are not alone if you perceive an inconsistency.

So, what is to be done when our political leaders exceed constitutional limits or fail to discharge constitutional obligations, and partisanship prevents the proper functioning of constitutional processes to hold them accountable?

The obvious answer is nothing unless and until “We the People” communicate in overwhelming numbers that we value constitutional fidelity more than partisan victories. The primary (but by no means exclusive) way we can send this message is with our votes this fall.

But does a sufficient percentage of us actually prefer principled constitutional governance to the raw exercise of partisan power?

The upcoming election will be a referendum on this question. I am convinced, however, that an overwhelming majority of us would hold this preference if we were able to cut through partisan propaganda and soberly evaluate the downsides of governance by the victors in all-out partisan war.

So, how can we overcome the partisan propaganda?

This is an enormous problem. But a renewed national commitment to robust civics education would be a good place to start.

In his 2019 Year-End Report on the Federal Judiciary, Supreme Court Chief Justice John Roberts argued powerfully for just such a recommitment. “We have come to take democracy for granted, and civic education has fallen by the wayside,” Roberts wrote. “In our age, when social media can instantly spread rumor and false information on a grand scale, the public’s need to understand our government, and the protections it provides, is ever more vital.”

He also opined: “Each generation has an obligation to pass on to the next, not only a fully functioning government responsive to the needs of the people but the tools to understand and improve it.”

Hear, hear. “We the People” need to understand that, notwithstanding its many undeniable flaws, governance through our constitutional order is far preferable to governance by crude tribal partisanship. And a commitment to civics education is necessary to such an understanding.

(John Greabe teaches constitutional law and directs the Warren B. Rudman Center for Justice, Leadership & Public Service at the University of New Hampshire Franklin Pierce School of Law. The opinions he expresses in his “Constitutional Connections” columns are entirely his own.)