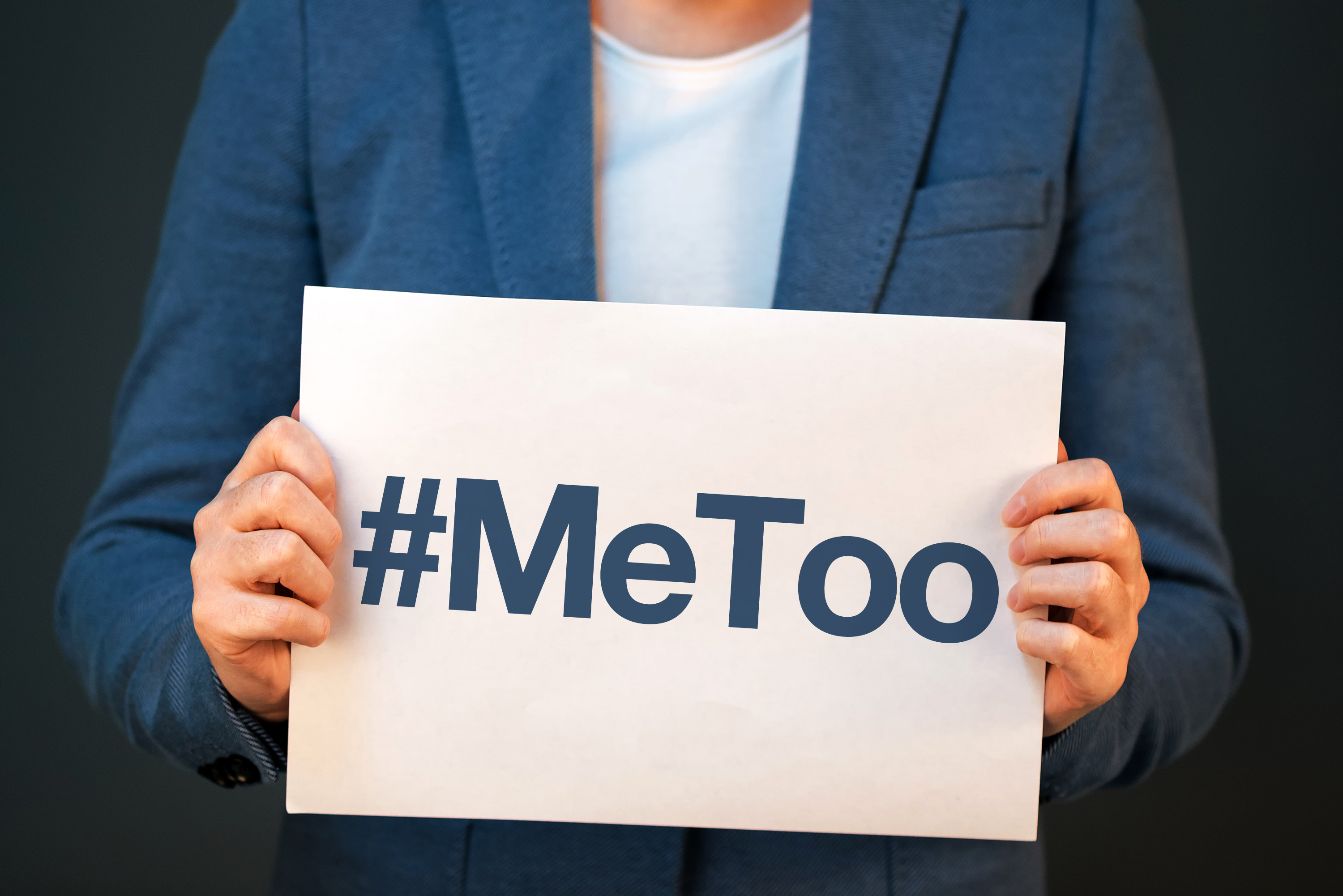 Anyone who is paying attention knows that Congress has a woman problem—that is, in a nation where over half of the inhabitants are female, only 20% of Congress’s members are women.

There are subtle costs to the underrepresentation of women in government. For example, one recent study concluded that women in Congress are actually more productive legislators, introducing more bills spanning a wider range of issues than their male counterparts. Other studies have suggested that women legislators are more likely than men to prioritize issues such as health care, social services, reproductive rights, children’s rights, and the environment.

Day to day, it may be hard to notice that, with too few women in the room, many issues get short shrift. But then something dramatic happens, like the sexual assault charges levied against Brett Kavanaugh or the sexual harassment charges proffered against then-nominee Clarence Thomas. When that occurs, we notice all over again that in our current Congress, women’s issues are not part of the bread and butter of every legislators’ agenda. Instead, proposals identified with women’s interests too often serve as political footballs to be tossed around whenever members hope to distract feminist voters from the lack of women’s representation in Congress.

That was the situation this week with the Violence Against Women Act (VAWA). Though it has been languishing for months, with no Republican co-sponsors, there is no doubt that reauthorization of VAWA is critical to the nation’s efforts to combat violence against women.  First enacted in 1994, the original VAWA was pending before Congress in 1991, during the Anita Hill hearings. It was finally passed three years later, when the tragic circumstances of Nicole Simpson’s murder forced national attention to the issue of violence against women. VAWA has since been reauthorized three times.

The 2018 reauthorization bill would, among other things, provide law enforcement with more tools to remove firearms from domestic abusers who are not legally allowed to own them and would increase funding for local rape prevention efforts. Kim Gandy, President of the National Network to End Domestic Violence, calls it a “modest” bill, drafted with the intention of garnering bi-partisan support just as prior VAWA bills have since 1994.

This is legislation that matters in every congressional district in the country and that should be a priority for every Senator and Representative.

Instead, it appears that Senator Chuck Grassley and other Republican members are prepared to cynically use VAWA reauthorization to show that they care about women, even as they seek every possible means to minimize the significance of sexual assault charges made against Judge Kavanaugh. At the time of this writing, Senate Republicans are continuing their efforts to rush the Kavanaugh Supreme Court nomination through to a confirmation vote with little investigation of the attempted rape claims and without the benefit of expert testimony on the dynamics of sexual assault. Scheduling hearings on VAWA reauthorization will, they hope, help change the subject and show that Congress cares about women—at least when women aren’t making sexual assault accusations against powerful men in Washington.

Of course, VAWA should be passed whatever the reason, cynical or not, and Congress should take action before the September 30 deadline for reauthorization. But few women (or other voters) will be fooled into thinking that violence against women really matters to the congressional majority if they turn on their screens to see Anita Hill redux, as the Republican men of the Senate Judiciary Committee grill Dr. Christine Blasey Ford about her charges against Brett Kavanaugh. No, Congress can’t fix its woman problem just by reauthorizing the VAWA, though there’s nothing wrong with that. What we really need are more women in Congress, and more men in Congress to care about women even when it is not politically opportunistic.