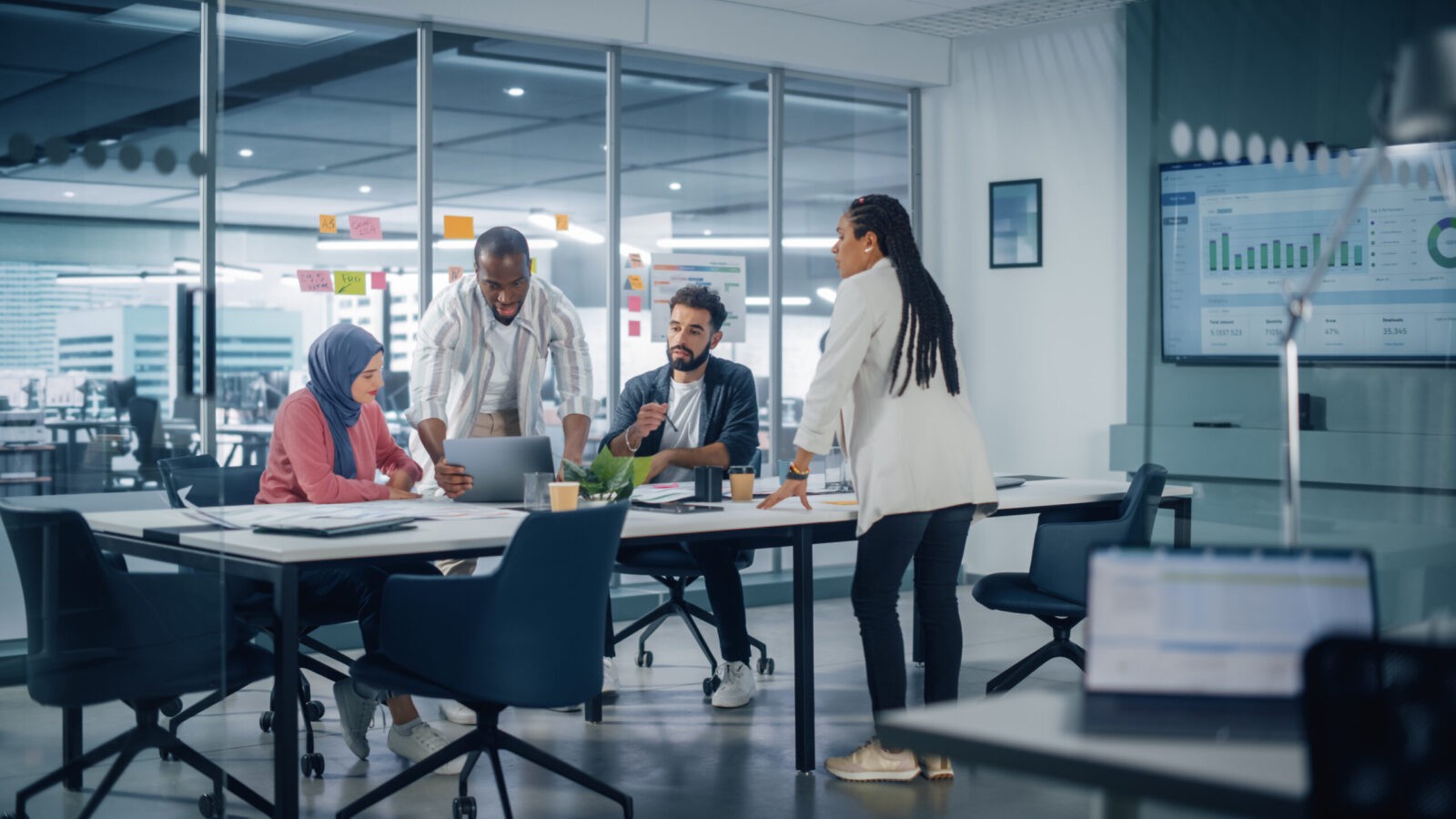 Islamophobia, like other systems of bias, operates in both liberal and conservative spaces in American society, albeit in different ways. Islamophobia by conservatives is easily identifiable through hateful speech, hate crimes and support for state national security and immigration practices targeting Muslims.  The absence of such observable factors in liberal circles, however, does not make Islamophobia any less of a problem. To the contrary, the stealth of liberal Islamophobia arguably makes it more insidious.

Liberals proudly boast their support for multiculturalism and pluralism, which purportedly includes Muslims.  Their discourse follows the usual script of diversity, equity and inclusion: religious bigotry, racism, and anti-Muslim hate has no place in liberals’ institutions.  A closer examination of behavior, however, betray those proclaimed values.

Heightened scrutiny, tokenization, double standards, disparate application of policy, and implicit bias are the most common ways that liberals perpetuate Islamophobia—all the while claiming the higher ground in America’s culture wars.  But unspoken bias does not make it nonexistent.

Heightened scrutiny is a telltale sign of discrimination. A Muslims’ words and behavior, unlike that of their counterparts belonging to majority groups, are scrutinized for any clues of incompetence or disloyalty to the institution.  This microscopic treatment is a constant reminder to Muslims of their outsider status.

Like state surveillance, heightened private scrutiny by neighbors, co-workers, and the public communicate in no uncertain terms to the Muslim that she is not equal to her White counterparts.

Intended to offset allegations of exclusion is the cottage industry of diversity, equity and inclusion (DEI) programs. Liberals’ inclusion of Muslims in DEI, however, is often matched by their tokenization. Muslims are welcome into the space on condition that they follow certain unspoken rules.

The first rule is to never address inequities within and perpetuated by the institution. Even though critical thinking is a liberal value, when racialized Muslims oppose policies or highlight disparate enforcement of those policies along racial or gender lines, they invite the reprimand of White liberal colleagues. Allegations of being divisive or difficult to work with are intended to silence and exclude Muslims from meaningful participation.

That is, a Muslim’s admission into the group is conditional on her support for the status quo. Anything less invites harassment or attempts to expel the Muslim from the liberals’ institutions. Meanwhile, when White colleagues debate important topics, they are perceived as responsibly fulfilling their duties as engaged citizens, parents, and colleagues.

Herein lies the double standards of liberal Islamophobia. While Whites can be absent or critical without scrutiny or threats of expulsion, Muslims must be present and perpetually agreeable. Mistakes by White colleagues are forgiven, even if it violates policy, because their ingroup membership grants them the privilege of receiving exceptions.  White liberals’ transgressions, thus, are interpreted as merely having a bad day, acting rashly, or misspeaking.  They face minimal, if any, consequences for behaving unprofessionally, unethically, or beyond the bounds of liberal values—especially with respect to minorities. But infractions by Muslims (and other minorities) are to be strictly enforced according to policy under the guise of the rule of law.

Never mind that inconsistent application of policies is antithetical to that same democratic principle. Regardless how accomplished or highly educated a Muslim, she does not have the privileges of White counterparts shielded from such indignities.

Together, these various mechanisms of liberal Islamophobia are grounded in implicit biases. Two generations of Americans have been exposed to twenty years of media, political discourse, and government practices that perpetuate stereotypes of Muslims as suspicious, terrorists, anti-American, and outsiders to the national identity. While conservatives explicitly perpetuate these Islamophobic stereotypes in their political ideologies, liberals unconsciously adopt them—which makes it more difficult to name, and in turn, to stop.

For this reason, it is crucial to point out the disparities in responses and treatment between Whites and Muslims’ word and actions.  Are liberals scrutinizing their White colleagues’ behavior and words as closely?  Are they silent when conservative Islamophobes defame their Muslim colleagues, though had the same attacks occurred against White colleagues’ liberals would be calling for civility and accountability.

Be present, perpetually agreeable, and visually diversify our group image. This expectation of minorities, including Muslims, is how liberals coopt diversity, equity and inclusion initiatives while simultaneously distinguishing themselves from political conservatives’ overt racial intolerance.  Neither is acceptable, but liberal Islamophobia should no longer get a pass in a rapidly diversifying America.

Sahar Aziz is a professor of law and Chancellor's Social Justice Scholar at Rutgers Law School, and a visiting professor at Princeton University. She is the author of The Racial Muslim: When Racism Quashes Religious Freedom.