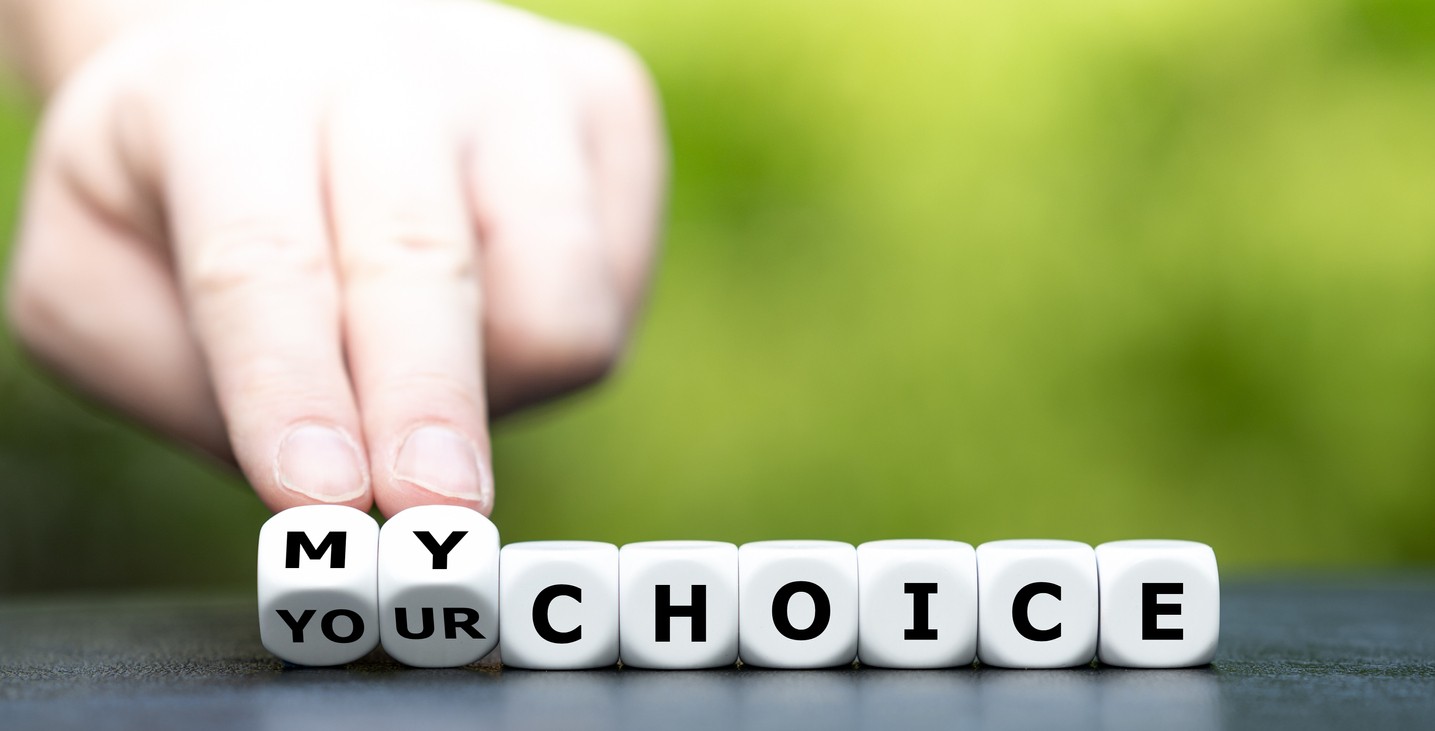 Last week, when the Supreme Court refused to halt the new Texas abortion law from taking effect, President Biden directed the Departments of Justice and Health and Human Services to examine whether they have the legal means with which to protect the reproductive freedom of pregnant people in Texas.  Calling this objective a “whole-of-government effort,” the president condemned the Texas law as “pernicious” and “almost un-American.” It “creates a vigilante system,” the president observed, in which people having no personal connection to the situation can file a state-court claim for $10,000 in damages against both abortion providers and those who help pregnant people seek such services.

This clever Texas two-step manages to dance around the traditional way in which people, whose constitutional rights are violated by a state statute, may sue to stop the law from ever going into effect. A deeply-rooted principle of American jurisprudence is the concept of “sovereign immunity.” The doctrine of sovereign immunity provides that a state, as a supreme governing entity, cannot be sued for any purpose without its consent.  It derives from the British common law idea that the King could do no wrong.  Generally speaking, this rule means that the sovereign state of Texas is not answerable in the courts unless it legislatively agrees to be. As the Supreme Court stated long ago, a state’s sovereign immunity is “a personal privilege which it may waive at pleasure.”

But government officials charged with administering state laws do not enjoy that pleasure.  Sovereign immunity does not apply to them. Consequently, people can haul state officials into court to stop them – in advance – from enforcing an unconstitutional measure.  That’s why you see so many governors, attorneys general, and other government officers named as defendants in cases challenging the constitutional validity of state statutes and regulations.

Here, it occurred to the Texas legislature that if its new abortion statute prohibited any state official from enforcing it (which it does), opponents of the law would have no one to sue preemptively to strike it down. After all, opponents of the abortion law cannot sue the State of Texas – sovereign immunity forecloses that option. In devising the legislation, Texas lawmakers also bet that reproductive health providers would be too frightened by the expected tidal wave of private lawsuits to remain open.  It was a smart bet.  Already, some Texas clinics are unfortunately turning away pregnant people in need of care.

True to its promise, the Biden administration sued Texas this week in federal court seeking both a declaration that the state’s new abortion statute violates federal law and an injunction essentially barring private parties from prosecuting all claims created by the legislation. Unlike individuals personally affected by the statute, the federal government is not barred by sovereign immunity from suing Texas directly. This is because the U.S. Constitution subordinates state sovereignty to federal action. That said, the unprecedented private enforcement mechanism adopted by Texas still presents the federal government with a unique challenge.

The complaint filed by the U.S. Justice Department seeks injunctive relief against Texas —“including all of its officers, employees, and agents, including private parties who would bring suit under [the abortion statute] – prohibiting any and all enforcement of” the law (emphasis added). When presented with novel circumstances involving deprivations of constitutional rights, courts try “to plot a line between state action subject to Fourteenth Amendment scrutiny and private conduct (however exceptionable) that is not.” Our legal system  primarily safeguards individuals from constitutional violations committed by the government, or agencies of government.

The federal government’s complaint makes a compelling argument that – under this statutory scheme designed to repel judicial challenge – private actors should be treated as state actors in the constitutional analysis.  The Supreme Court has never ruled, however, that private claims, which all members of the general public are statutorily empowered to bring, can actually constitute state action.  Considering that the present Supreme Court has already refused to stay the implementation of the Texas law – even on an interim basis – it is far from certain that a majority of the justices would extend the state action doctrine in aid of pregnant people in Texas.

Under these circumstances, the Biden administration may want to consider a belt and suspenders approach – that is, devise a back-up strategy in case the litigation gets tangled up in remedial knots.  The one that I suggest is more mundane than a sweeping injunction, but it could nevertheless achieve much the same result.

In designing this abortion law, Texas legislators may not have considered that two sovereigns can play the immunity game.  The United States of America also enjoys sovereign immunity. And you know who else does, too?  Private contractors who perform services for the federal government.

Over 80 years ago, in Yearsley v. W.A. Ross Construction Co., the Supreme Court made clear that contractors performing work “authorized and directed by” the federal government are immune from liability provided that the “authority to carry out the project was validly conferred, that is, if what was done was within the constitutional powers of Congress.”  More recently, the Supreme Court has referred to this liability shield as “derivative sovereign immunity.”

If the Biden administration is looking for a practical, administrative way to defend the constitutional rights of pregnant people in Texas (and everywhere else in this country), it might seriously consider putting derivative sovereign immunity to work. The president could promptly direct that appropriate federal agencies contract with Texas abortion clinics simply to remain open and to help arrange for patients’ transportation when necessary.  This assistance cannot include paying for any actual medical procedures other than those already funded by federal law because Congress has restricted such payments through prior legislation. But the U.S. Departments of Justice, Health and Human Services, Labor, and Defense, as well as the Office of Personnel Management, arguably have statutory authority – through existing funding programs – to make a sovereign immunity play.

For example, the Justice Department’s lawsuit lists federal programs involving the Jobs Corps, refugee resettlement, prison healthcare, Medicare and Medicaid Services, federal employee health insurance, and military healthcare that are all stymied by the new Texas law. Most, if not all, of these programs are serviced by private contractors that work to ensure pregnant people can exercise their existing constitutional right to access abortion care. And as parties performing authorized federal contracts, Texas healthcare providers should be immune from the new Texas statute.

After 80 years, the operative theory here is not particularly controversial.  That’s good.  Sometimes the most effective and enduring solutions are the least exciting.  And by keeping “vigilantes” at bay, a federal response along these lines could maintain access to critically-needed medical services in Texas while the Supreme Court again revisits the scope of a pregnant person’s right to choose.

Daniel S. Alter is a practicing attorney in New York.  Earlier in his career, Mr. Alter was a Coker Fellow in Constitutional Law at Yale Law School, adjunct professor at NYU Law School, and an Assistant U.S. Attorney for the Southern District of New York.