Building on Brown v. Board of Education 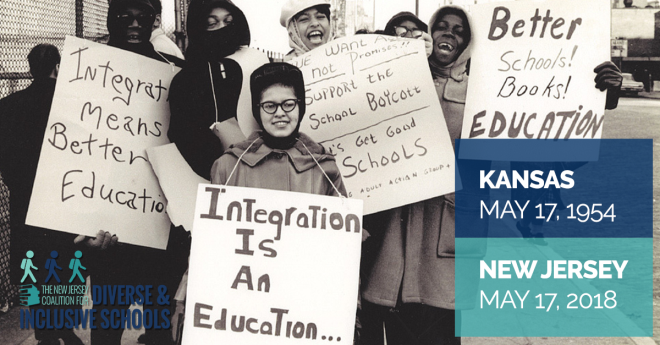 Brown v. Board of Education is back in the news. That’s not a reference to two of Trump’s judicial nominees who recently refused to comment on whether the US Supreme Court correctly decided the school desegregation case.

There is another outrageous development.

Decades after the landmark decision, hundreds of thousands of New Jersey children are attending schools doubly segregated by race and poverty. The Garden State is among the most racially divided in the country. Four out of five black and Latino students in the state are taught in segregated classrooms.

Why does this matter?

New Jersey courts have long led the way in civil rights, with landmark decisions that promote residential integration and that ensure fair funding for poor urban schools. And the state’s Constitution is the first to prohibit racial segregation in public schools.