BREAKING NEWS: Trump announces women to be US Attorney nominees 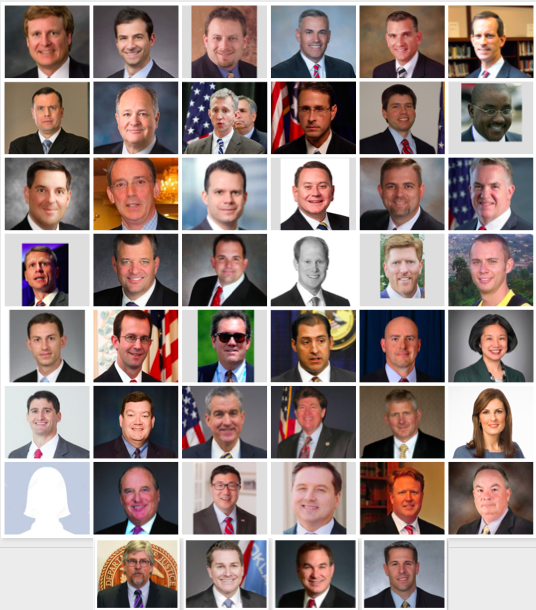 In a departure from pattern, President Donald J. Trump announced his intent to nominate women to be US Attorneys on Friday.

Before today, President Trump had selected only one woman and 41 men for positions as the top federal prosecutors in the Department of Justice's district offices. He had come under criticism for not nominating women as US Attorneys.

In the president’s defense, his daughter Ivanka Trump earlier this year made headlines when she told CNN’s Gloria Borger, “There's no way I could be the person I am today if my father was a sexist.”

Friday's announcement of four new candidates included two women bringing President Trump's total to 46. It tripled the number of women set to assume the critical prosecutor jobs. Nevertheless, the proportion of prospective female US Attorneys lags significantly behind the proportion (22 percent) who held those positions in the Obama Administration.

Indeed the lack of women put up for a US Attorney position mirrors a trend among all of this administration's nominees. A recent Newsweek report indicated that 80 percent of top federal posts are going to men in the Trump Administration, with 327 of 408 nominees President Trump has sent to the Senate being men. Ninety-three percent of all US Attorneys proposed by the president thus far are men.

Cox and Nolan join Jessie Liu in the rarified ranks of women President Trump has selected to be a top prosecutor. Liu was nominated on June 12 to be the US Attorney for the District of Columbia and was confirmed to her post by the Senate in September.

If confirmed, Cox would be the top prosecutor in the district that includes the Dallas-Ft. Worth metropolitan area, the fourth largest in the United States with more than 7 million residents. Nolan would head up federal prosecutions in Vermont, the second-smallest state in the nation by population, with fewer than 630,000 residents.

If the president wanted to achieve anything like parity in the ranks of US Attorneys with the nation's population, every single remaining nominee to come would have to be a woman. If he wanted to match President Obama's mark for women in the posts, 37 percent of the remaining slots would have to go to women.

Equality and Liberty, Importance of the Courts, Women's rights