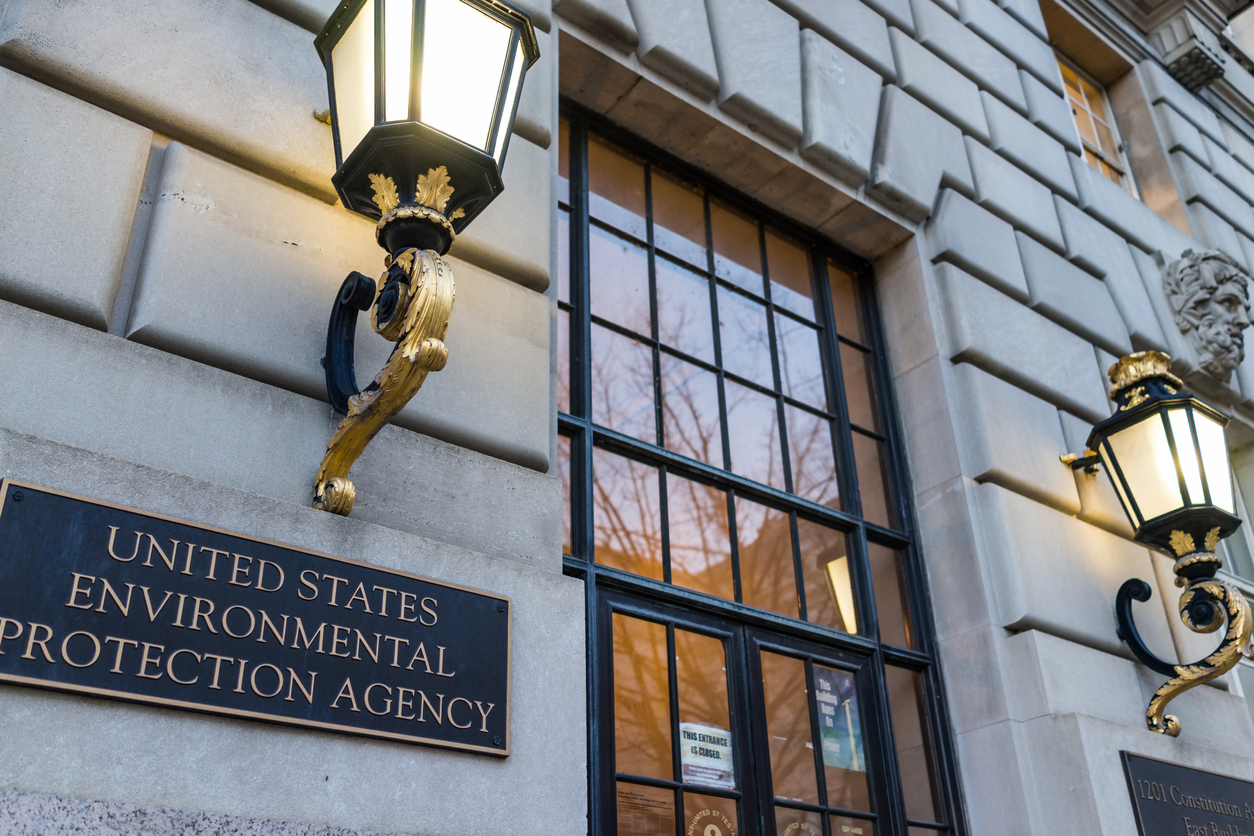 Under President Donald Trump, federal agencies are showing ever-increasing signs of regulatory capture. The Environmental Protection Agency (EPA), under former Administrator Scott Pruitt and Acting Administrator Andrew Wheeler, has been a poster child for an agency captured by a well-connected regulated industry.  At EPA, it’s the fossil fuel industry – but industry and their lobbyists have infiltrated agencies across the federal government.  Courts applying administrative law are now the terrain upon which the battle to protect the public interest must be fought, and administrative law can give us the tools to win.

Administrative law is not designed to shield the regulatory process from all political and ideological considerations, but it does require process that conforms to basic rule-of-law requirements, and decisions with a sound evidentiary basis.  Regulators do not have carte blanche to promulgate rules that are entirely unsupported by relevant scientific, technical, and economic expertise, just because a powerful industry says so.

President Trump’s EPA is busily trying to rescind and replace the Clean Power Plan, freeze fuel economy and greenhouse gas emissions standards for automobiles, and limit the types of scientific studies that can be used in rulemaking – all projects at the top of the fossil fuel industry’s wish list.  For decades, the fossil fuel industry has propped up a Potemkin village of trade associations, think tanks, and other front groups that churn out biased, self-serving studies to lend a veneer of credibility to industry’s self-interest; long-time industry operatives from that apparatus now reside at EPA headquarters.  Industry has captured this regulator.

A recent article in the American Journal of Public Health described EPA’s many signs of regulatory capture.[1]  Pruitt’s political career was bankrolled by the oil & gas industry.  Wheeler was a lobbyist for the coal industry.  Most of EPA’s political staff is closely tied to the fossil fuel industry, or to elected officials with close industry ties.  EPA restructured its scientific advisory boards to marginalize independent researchers and allow industry lobbyists greater influence.  The article found “a decisive shift to the overt and systematic influence of regulated industries” at EPA.

EPA is not alone.  Secretary of Education Betsy DeVos has surrounded herself with former employees of for-profit colleges, so it should come as no surprise that the Department of Education proposed rolling back rules that penalized for-profit colleges whose graduates’ meager average earnings make it impossible for them to repay student loans.  Office of Management and Budget Director Mick Mulvaney, who famously stated that as a congressman he wouldn’t meet with lobbyists if they didn’t give him money, is also running the Consumer Financial Protection Bureau, where he has sided with the payday lending industry against a rule designed to avoid trapping low-income lenders in endless spirals of debt.  There is no shortage of Trump agency rulemakings that can and should be challenged on grounds of industry capture.

It begins with presenting evidence and argument that the agency has been captured.  Courts have, in some cases, applied a stricter degree of scrutiny to administrative decisions when they see the danger signals of industry capture.  In Greater Boston Television Corp. v. FCC, the D.C. Circuit Court of Appeals wrote that judicial intervention in regulatory decisions was appropriate when “the court becomes aware, especially from a combination of danger signals, that the agency has not really taken a ‘hard look’ at the salient problems and has not genuinely engaged in reasoned decision making.”  The “danger signals” that appellate courts have found to trigger “hard look” review are all signs of regulatory capture, such as improper contacts between a company executive and the regulator,[2] a demonstration of undue bias by the regulator towards private interests,[3] or an abrupt shift in policy.[4]

Additionally, courts have found that it is appropriate to more closely scrutinize regulatory decisions that constitute an abrupt change in course.  If an agency makes such a regulatory U-turn, it must “provide a more detailed justification than would suffice for a new policy […] when, for example, its new policy rests upon factual findings that contradict those which underlay its prior policy. […]  It would be arbitrary and capricious to ignore such matters.”[5]  “An agency cannot simply disregard contrary or inconvenient factual determinations that it made in the past.”[6]

Of course, don’t forget the basics.  A regulator “must examine the relevant data and articulate a satisfactory explanation for its action.”[7]  Decisions have to be based on “substantial evidence,” not supposition or spin.  A decision is thrown out if it is “arbitrary or capricious.”  Those interested in a rulemaking “have a right to a fair and open proceeding; that right includes access to an impartial decisionmaker.” [8]  A regulator should be disqualified from a rulemaking “when there has been a clear and convincing showing that the [regulator] has an unalterably closed mind on matters critical to the disposition of the proceeding.”[9] Close review of the evidentiary record, and of the credentials and bias of the experts, will often make your challenge successful.  Where FOIA or other requests can expose agency bias, communications with interested parties, and procedural mischief, these discoveries can amplify your argument.

Administrative law is facing a test during the Trump administration.  Usually, courts give significant deference to regulators who are presumed to have scientific and technical expertise that Congress and the courts lack.  But challengers can attack that deference when the agency decision is the product not of expertise, but of industry-generated talking points laundered through a captured administrative process.

As a United States Senator, I am confronted on an almost daily basis by the overpowering influence of special interests in Congress and in the executive agencies we oversee.  When industry co-opts its regulator, it falls to the courts, and the lawyers who challenge agency decisions, to protect the public interest and the rule of law.  Courts may be our theoretically apolitical branch of government, but that does not mean they should be blind to the special interest influences distorting government actions that come before them.  Traditional notions of judicial deference to agency decision-making may have to be reversed where there is evidence of regulatory capture, in order to protect rule of law from private influence.  We unfortunately live in a time of widespread regulatory capture.  We should not pretend otherwise.  We should fight hard to protect fact-based, expert, dispassionate government decision-making.

Sheldon Whitehouse is the United States Senator from Rhode Island.  A more detailed look at his views on regulatory capture and the administrative process can be found in his comment letter on EPA’s proposed rule to replace the Clean Power Plan, available here.