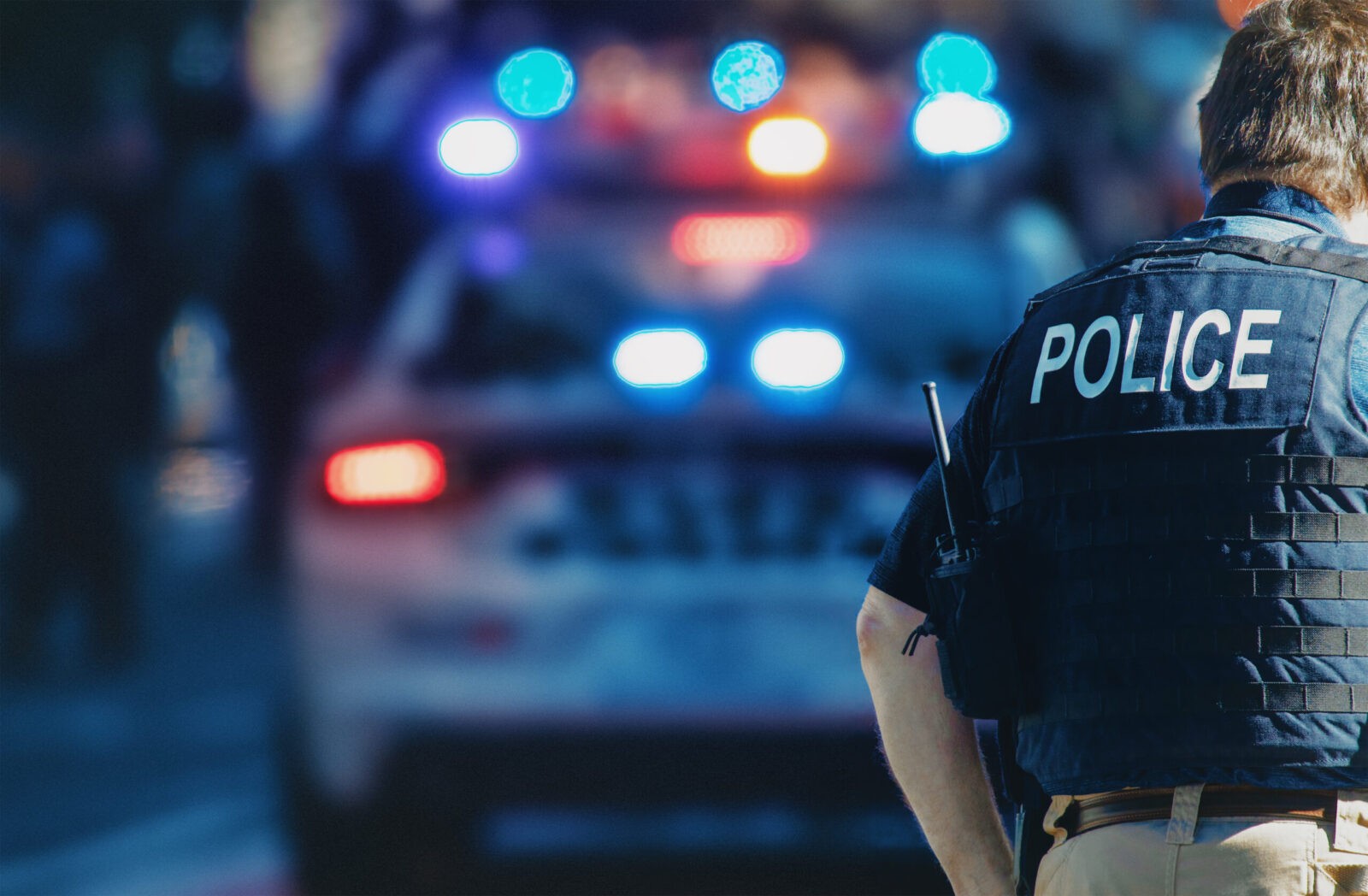 Two years ago, on March 13, 2020, while executing a so-called “no-knock” search warrant in the middle of the night in Louisville, Kentucky, police fatally shot Breonna Taylor. Police opened fire into Taylor’s apartment after her boyfriend, Kenneth Walker, fired a warning shot at what he thought were intruders when police forced their way into the apartment. Her death occurred in a hail of thirty-two bullets fired by police, six of which struck her.

In the public outcry following Breonna Taylor’s death, activists and protestors demanded an end to no-knock and quick-knock search warrants. Yet, despite the tragic lesson her senseless death offers, few states have enacted the type of reform that would prevent this tragedy from playing out over and over again across our country. The case for banning these dangerous warrants will persist and grow stronger as more people are killed at the hands of police. How many lives will it take for states to finally act?

No-knock and quick-knock warrants are an exception to the longstanding common law “knock and announce rule,” which, as its name suggests, generally requires police executing a search warrant to knock at the entrance of the place to be searched, identify themselves as law enforcement, announce their intent to execute a search warrant, and wait a reasonable time for someone to let them into the residence. No-knock warrants eliminate all these requirements, while quick-knock warrants eliminate the requirement to wait a reasonable time before forcing entry.

It’s easy to imagine the events at Breonna Taylor’s apartment playing out very differently had the police adhered to the knock and announce rule. By their very nature, no-knock warrants create chaos and confusion, particularly when executed late at night or early in the morning when occupants are likely asleep. It is both disorienting and frightening to be abruptly awoken by screaming voices, flashing flights, drawn guns, and flashbangs. And yet, shaking off the fog of sleep and figuring out what all those screaming voices are commanding you to do can be a matter of life and death. Much like Taylor’s death, the killing of Amir Locke by Minneapolis police in the early morning of February 2 this year, provides yet another tragic example of the dangers of no-knock warrants.

The rise of no-knock and quick-knock warrants tracks very closely the rise in the so-called “War on Drugs” that begin during the Nixon administration in the early 1970s. Though few jurisdictions collect data regarding no-knock warrants, the use of paramilitary SWAT teams to execute no-knock and quick-know warrants can provide some idea of their explosive growth. By one estimate, SWAT deployments to execute warrants rose from about 1,500 a year in the early 1980s to between 60,000 to 70,000 a year in 2010. This exponential increase in such a dangerous tactic is particularly alarming when factoring in that  forty-two percent of those executed in this time frame were against black suspects and twelve percent were executed against Latinx suspects.

The increase in usage of these warrants closely tracks with the progression of the “War on Drugs” and largely occurred after a U.S. Supreme Court decision in a 1997 felony drug case that held that the knock and announce rule “can give way under circumstances presenting a threat of physical violence or where officers believe that evidence would be destroyed if advance notice were given.” It comes as no surprise that the search warrant for Taylor’s apartment was for “narcotics and/or proceeds from the sale of narcotics,” given the proliferation of no-knock warrants as part of the disastrous and yet ongoing “War on Drugs.

The most effective way at preventing more tragic killings at the hands of police executing no-knock or quick warrants is to ban them, completely. Four  states—Florida, Oregon, Tennessee, and Virginia—currently have such bans in place. More states need to follow. Comprehensive reform also needs to include greater restrictions on knock and announce warrants. In the absence of meaningful reform, meaning bans that are not undermined by loopholes, people will continue to lose their lives as a result of quick and no-knock warrants, and it is almost a guarantee that the victims will be disproportionately people of color.

Can the militarization of the police be justified?