Attacking trans athletes doesn't protect women and girls in sports. Here are three things that do. 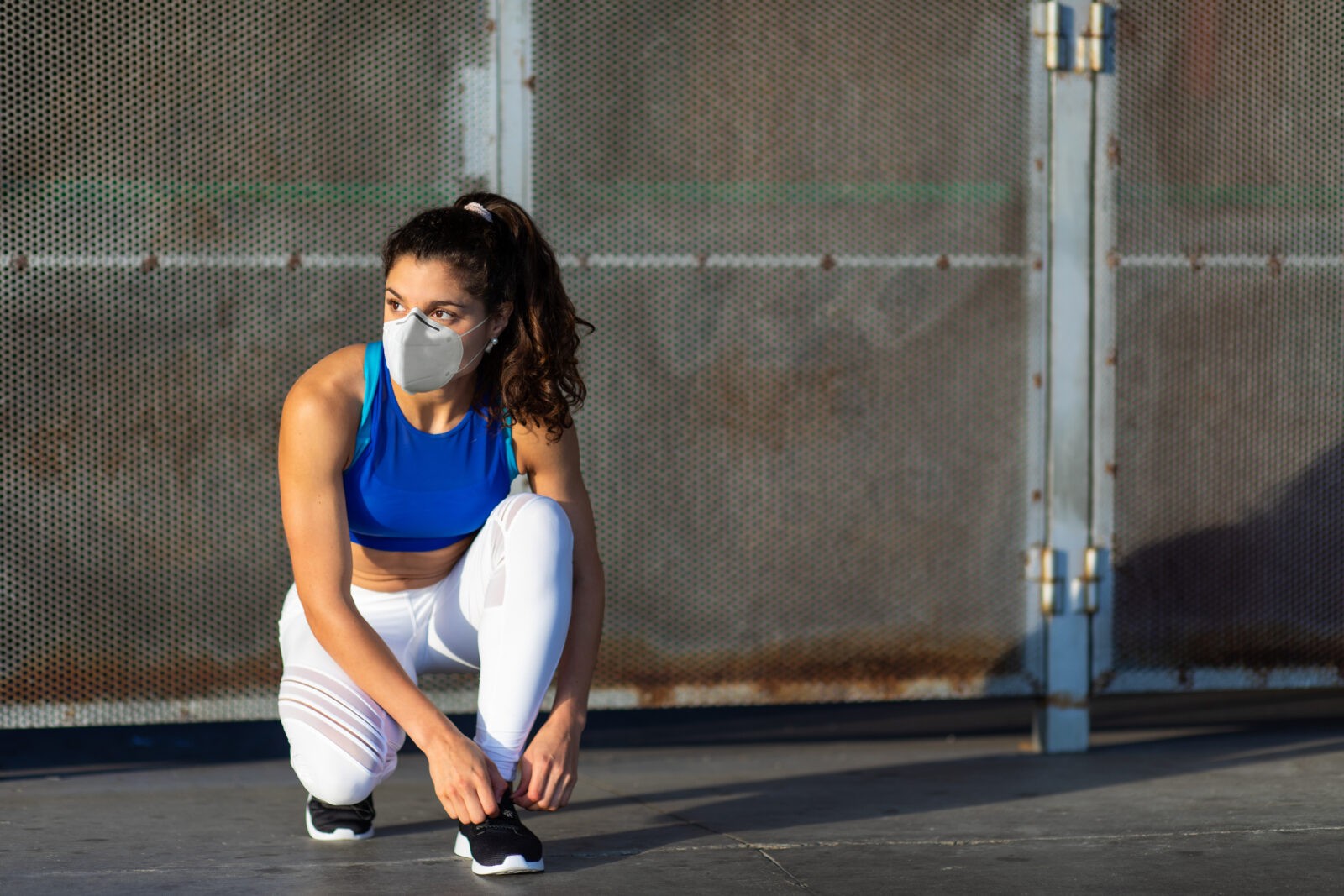 As a woman who played Division I basketball in South Carolina, I have seen the power of non-discrimination protections under Title IX. As a civil rights advocate fighting for gender equity in sports, I have excitedly watched our courts and more sports organizations move towards extending those same essential protections to transgender athletes.

However, conservative politicians are now targeting transgender athletes in state legislatures and stoking transphobia in their opposition to the federal Equality Act. They have done so under the guise of protecting “fairness and equality for women” in sports, touting baseless scientific claims that trans women and girls have an unfair physiological and biological advantage over their cisgender counterparts.  But the assertion that transgender athletes’ participation harms women’s sports is simply not true. Moreover, anti-trans bills that aim to exclude trans women and girls from teams that match their gender identity are actually harmful to all women and girl athletes. Research suggests that policing athletes’ gender or sexual orientation negatively impacts sports participation among all young girls.

Not only are lawmakers engaged in a dangerous, calculated, and strategic attempt to weaponize transphobia for political gain, but they are actually creating the very problem they claim to be preventing.

We can and should do better by our women and girls in athletics. There are real threats to their ability to play and excel, including unequal treatment, lack of access to sports, lack of investment, and a shortage of women leaders.

Here are 3 evidence-based actions for policymakers and advocates to support and uplift women and girls in sports.

Despite the advances in women’s athletics that we have seen under Title IX, the law is still not fully enforced. Consequently, major disparities in sports opportunities still persist at both the high school and collegiate level. For example, in high school, boys have approximately 1.13 million more opportunities to compete than girls. Girls of color are disproportionately left out. At NCAA schools, women make up half of the student population but they only receive 44 percent of the athletic participation opportunities.

There are also glaring disparities in the treatment of women athletes as evidenced by the recent March Madness incident. The women had access to a small pyramid of dumbbells and a small stack of yoga mats, while their counterparts competing in the NCAA men’s tournament were given a massive room of weightlifting equipment. The women also received pre-packaged food (the men were offered giant platters to choose from) and less accurate COVID testing options. The list goes on.

To date, no school has ever lost Title IX funding for violating Title IX athletic protections. By fully enforcing these protections and holding schools accountable for major disparities in their sports programs, we can protect and expand access to sports for women and girls.

If you want something to thrive, you invest in it. Too often, however, sports entities across the board fail to adequately invest in women’s sports. In collegiate sports, women receive millions less actual athletic scholarship assistance. Further, of the $282 million spent on NCAA recruiting, only 30 percent was spent to attract women talent. Pay gaps at the professional level persist. Media visibility is bleak (Women make up 40 percent of sports participants but only 4 percent of sports media coverage).

Too few opportunities, coupled with a lack of investment, create barriers for women to thrive in athletics. Financial constraints frequently prevent them from purchasing equipment, training, traveling, and or paying tournament fees. Teams do not exist in many places and aspiring athletes often lack access to venues or a safe and reliable method of transportation.

Advocates can help support women and girls by demanding more financial investments in women’s and girls’ sports. This means calling for more opportunities, equal treatment, equitable pay, safe facilities, and more media coverage. These are the types of investments women and girls need and have been requesting for years.

Simply put, there is a dire lack of women in sports leadership. In a recent hiring report card for processional sports that tracks women in leadership positions, the National Football League (NFL) and Major League Baseball (MLB) both received “C” grades. Major League Soccer (MLS) received a “C-.” Even the NBA, often considered to be the most inclusive big sports league, only received a “B.” Women are also underrepresented in the collegiate leadership space, especially in coaching. Women account for only 40 percent of women’s team coaches and a startling 3 percent of men’s teams.

Representation is everything, and the lack of women in sports in top positions is a disservice to all women and girl athletes who want to feel empowered and included. It signals to them that they can only go so far in their journey—that there isn’t room for them at the top. Having women leaders in sports positively impacts girls’ participation in athletics.

Just as we pushed for girl athletes to receive equal treatment in sports under Title IX, there must be a concerted effort to increase the presence and visibility of women in sports leadership positions.

We can achieve fairness and equality in women’s sports without using the political system as a weapon to attack transgender girls who just want the same opportunities to play as every other child. We just have to look past transphobic attacks and start addressing the real challenges that prevent all women and girls from thriving in athletics.

Ashland Johnson is the President and Founder of the Inclusion Playbook, a sports impact project that works with sports leaders to transform communities in and through sports. Ashland is a former Board member of the American Constitution Society.