As a Federal Judge, Would the ‘Tweeter Laureate of Texas’ Follow Supreme Court Law? 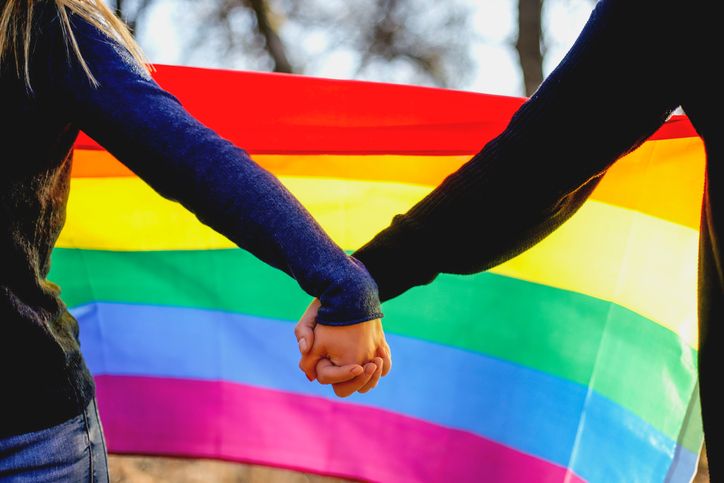 Texas Supreme Court Justice Don Willett, who is best known for his relentlessly folksy Twitter feed and who calls himself the “Tweeter Laureate of Texas,” is almost certain to be confirmed soon by the U.S. Senate to a seat on the Fifth Circuit U.S. Court of Appeals. Advocacy groups and Democratic senators have raised concerns about Willett’s judicial temperament and possible biases, including his attitudes toward LGBT equality. One basic concern should be Willett’s ability to read and faithfully apply U.S. Supreme Court precedent.

Last summer, Willett joined a unanimous Texas Supreme Court decision, Pidgeon v. Turner, that allowed a lawsuit to go forward in the Texas lower courts in which two private citizens argue that the City of Houston must deny same-sex couples the benefits it provides to opposite-sex couples, notwithstanding the U.S. Supreme Court’s 2015 decision for marriage equality in Obergefell v. Hodges. The citizen plaintiffs in Pidgeon appear to have no serious constitutional or public policy theory about why disparate treatment between gay and straight married couples should be permissible after Obergefell. They simply oppose the idea of “taxpayer-funded benefits to same-sex couples” and resent the idea that federal courts can tell Texas how to behave. Their lawyer has said he would like to use the case as a vehicle for eventually asking the U.S. Supreme Court to overturn Obergefell.

According to the Texas justices in Pidgeon, the argument that a public employer could discriminate against legally married same-sex couples was not precluded by Obergefell, because the U.S. Supreme Court “did not address and resolve” the question of “whether and the extent to which the Constitution requires states or cities to provide tax-funded benefits to same-sex couples.” Obergefell, they said, held only that “the Constitution requires states to license and recognize same-sex marriages to the same extent that they license and recognize opposite-sex marriages, but it did not hold that states must provide the same publicly funded benefits to all married persons.”

The Pidgeon decision has been widely misreported as a final holding that Texas can discriminate against same-sex couples. In fact, the decision was merely an interlocutory appeal that said the plaintiffs could make their arguments in the lower courts. Still, the plaintiffs’ arguments are precluded by Obergefell, and Justice Willett and his colleagues should have said so.

Obergefell did not merely decide that the Constitution protects a right of gays and lesbians to marry. The Court framed its decision in the language of “equal dignity.” The Obergefell decision was grounded in a broad understanding of contemporary American marriage as “a keystone of our social order” and an institution that “safeguards children and families.”

It is not possible to separate the Court’s discussion of the right of gays and lesbians to marry from its discussion of the legally conferred benefits and responsibilities of marriage. One of the factors in the Court’s decision was that “marriage … confers … profound benefits” that “protect and nourish the union.” The Court further observed, “The States have contributed to the fundamental character of the marriage right by placing that institution at the center of so many facets of the legal and social order.” The Court explained that it was time to decide the question of marriage equality because “slower, case-by-case determination of the required availability of specific public benefits to same-sex couples ... would deny gays and lesbians many rights and responsibilities intertwined with marriage.”

It is difficult to understand how Justice Willett believes this framing in Obergefell leaves room for the idea that a government employer in Texas could intentionally discriminate against legally married gay and lesbian couples in the provision of just such public benefits – benefits that come as a consequence of marriage and which often help to support children and other family members.

Incredibly, Justice Willett and his colleagues in Pidgeon stood by their untenable reading of Obergefell even in light of a post-Obergefell per curiam decision from the U.S. Supreme Court last summer, Pavan v. Smith, which held that Alaska could not treat married same-sex and opposite-sex couples differently for purposes of their children’s birth certificates. In Pavan, the Court said that when it declared in Obergefell that “a State may not ‘exclude same-sex couples from civil marriage on the same terms and conditions as opposite-sex couples,’” it intended that those “terms and conditions” refer not merely to the requirements for a marriage license, but to the “‘rights, benefits and responsibilities’” that accompany marital status.

And so the Pidgeon decision Judge Willett joined was plainly wrong in holding that the issue of benefits for legally married same-sex couples somehow remains an open question after Obergefell. If there had been any room for debate, Pavan foreclosed it. As I write in an essay about Pavan in the new ACS Supreme Court Review, such an intentional underreading of Obergefell “is wrong both doctrinally and morally. To maintain that Obergefell was only about the right to obtain a marriage license, and not about the right to fully participate on equal terms in the status of marriage as contemporary American law and society understand it, requires an almost deliberate obtuseness.”

And so in short, his willingness to join the Pidgeon opinion does not bode well for Don Willett’s ability to uphold his obligation as a federal judge to read and apply U.S. Supreme Court precedent with honesty and integrity.