All California Companies Should Mind Their ABCs in Classifying Workers 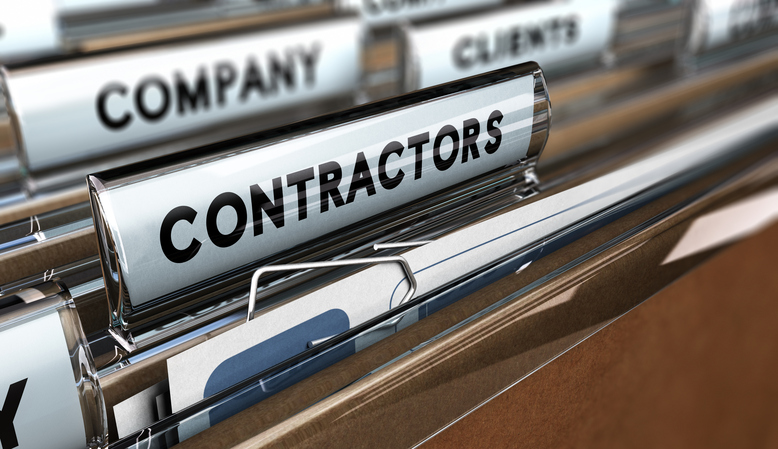 Last week, the California Supreme Court issued a unanimous 82-page decision in Dynamex Operations West, Inc. v. Superior Court  that settled a question of law that had not been previously decided: what is the proper legal standard in determining whether a worker is an employee or an independent contractor under California’s wage and hour laws.

Joining 14 other jurisdictions, the California Supreme Court adopted the ABC standard to determine the worker’s classification under the “suffer or permit” language of California’s wage and hour regulations, called wage orders. A worker is presumed to be an employee unless the company can establish that (a) the worker is free from control and direction over performance of the work, both under the contract and in fact; and (b) the work provided is outside the usual course of business for which the work is performed; and (c) the worker is customarily engaged in an independently established trade, occupation or business. Failure to prove any one of these factors will be fatal to being classified as an independent contractor.

As the Court acknowledges, the proper classification of workers not only has significance for the workers and business but also for the public at large. When a company classifies a worker as an independent contractor, it does not have to pay federal Social Security and payroll taxes, unemployment insurance taxes and state employment taxes, provide worker’s compensation insurance, nor comply with numerous state and federal laws such as minimum wage and overtime. Of course, this results in tremendous cost savings for the business.

However, there is a compelling public interest in having workers classified as employees.  Workers depend on their wages for their survival. By the turn of the nineteenth century, rapid industrialization, the influx of new immigrants and the shift to factory production resulted in exploitative working conditions and substandard wages. A national movement emerged advocating for national and state legislation redefining the traditional master-servant relationship, limiting hours of work and setting a living wage. California was at the forefront in adopting this worker-protective legislation, recognizing the unequal bargaining power between workers and companies.

Today, with globalization and technological innovation, we are experiencing another restructuring of the workplace. The advent and rapid rise of the gig economy – the use of technology to deliver goods or services on demand – has increased the ranks of the contingent workforce. An Intuit 2020 report authored by Emergency Research in partnership with Intuit Inc., predicts that close to 40 percent of American workers will be contingent workers by 2020. But not everyone in the gig economy is properly classified as an independent contractor or freelancer. Many on-demand labor platforms, such as Uber and Postmates, have been sued recently for misclassifying its workers.

The misclassification of workers is costly to almost everyone. Workers are denied access to fundamental basic labor protections such as minimum wage and overtime which results in increased reliance on the public safety net. The state of California estimates that it loses $7 billion per year in payroll tax revenue. Businesses who properly classify their workers and comply with statutory wage protections are disadvantaged by companies who improperly classify workers as independent contractors and pocket the labor costs.

The Dynamex decision creates a simpler, clearer test that is consistent with the expansive statutory definition of “employ.” Since 1989, a multi-factor test that arose in the context of a workers compensation case in the California Supreme Court case S.G. Borello & Sons, Inc. v. Department of Industrial Relations, guided the determination of employee status. But these factors were unwieldy and easily manipulated by employers to skirt employee status.  As the California Supreme Court acknowledged, “The ABC test allows courts to look beyond labels and evaluate whether workers are truly engaged in a separate business or whether the business is being used by the employer to evade wage, tax, and other obligations.”

No doubt the ABC test makes it easier for workers to prevail because it puts the burden squarely on employers to defeat the presumption of employee status.  But, the ABC test is not a radical departure in the law. Each of the ABC factors were already factors under the multi-factor test, but now are given substantial weight. Ultimately, the streamlining of the independent contractor test in wage and hour will reduce the uncertainty about whether the classification is legal.

The decision has huge ramifications for all California employers. A 2017 report from the U.C. Berkeley Center for Labor Research and Education found that the independent contractor model has proliferated and comprises 8.5 percent of the California workforce, a higher portion than the national workforce. No doubt, on-line labor platform companies will need to revamp their worker classifications in light of this case but it is not the death knell of the gig economy. As the 2017 report showed, on-demand labor platforms made up a cumulative 1.5 percent of the national workforce from 2012-2016. What this decision does is squarely reject the idea that flexible hours and the ability work from anywhere makes one an independent contractor.