"A" Ratings from the NRA 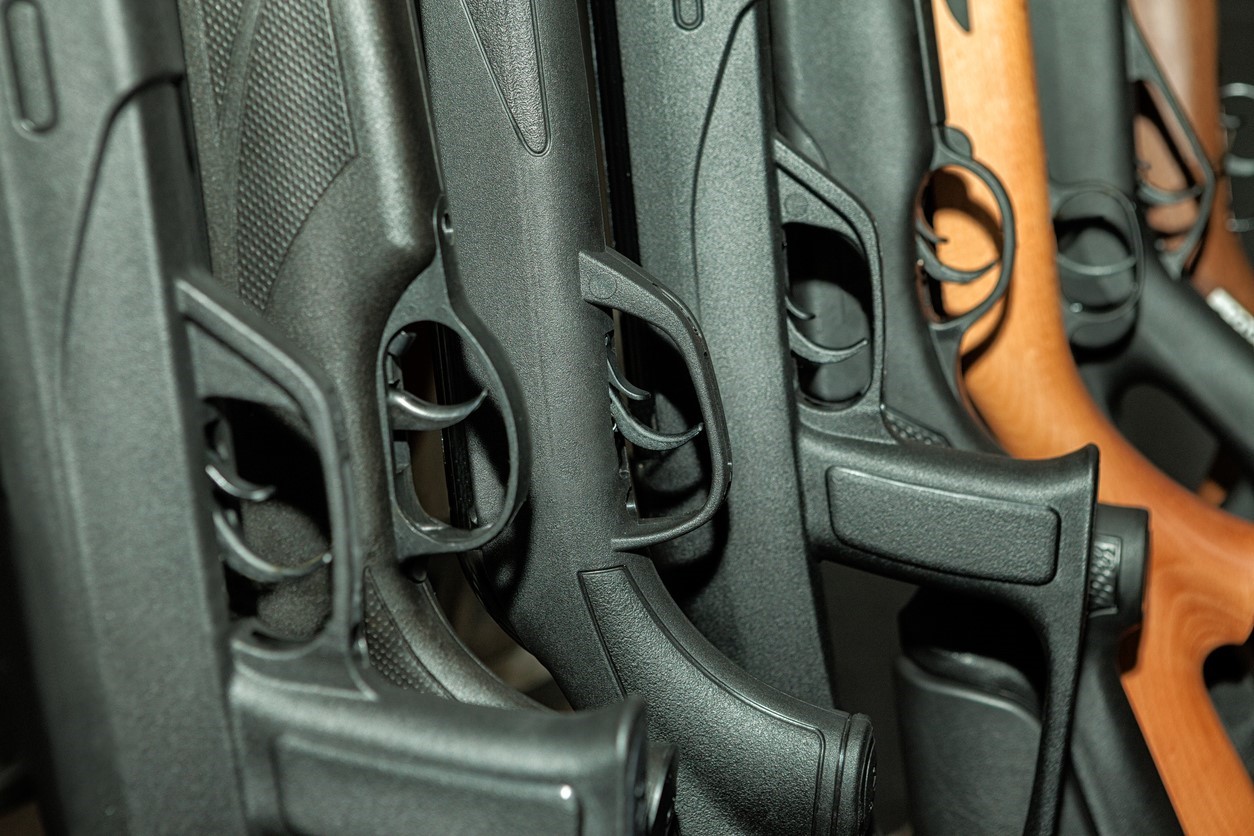 *Victoria Bassetti is leading ACS' analysis of US Attorneys.

While campaigning for office, President Trump actively courted National Rifle Association members. "The eight-year assault on your Second Amendment freedoms has come to a crashing end,” President Trump said during a speech earlier this year at the NRA’s leadership forum. "[You] have a true friend and champion in the White House," he told them.

His nominees to be U.S. Attorneys, the top federal law enforcement officers throughout the states, show he meant it.

Eight of the 46 men and women President Trump has selected thus far to be a U.S. Attorney have either worked with or for the National Rifle Association or have received “pro-gun” ratings from it.

The Trump U.S. Attorneys include a man who was described as a “key player” in crafting the NRA’s answer to the Newtown shootings, a woman who helped author the NRA’s amicus brief in District of Columbia v. Heller, a landmark 2008 Supreme Court Second Amendment decision, and a man who sought out promotion by the “Shooter’s Bar” website which bills itself as the “oldest publicly available list of pro-Right to Keep and Bear Arms (RKBA) attorneys.”

Another five either held or sought elected office and were endorsed or given “A” ratings from the NRA.

The presence of NRA-supported prosecutors in the ranks of President Trump’s Department of Justice nominees comes as no surprise. Sessions, the President’s pick to be Attorney General, voted with the Gun Owners of America 90 percent of the time during his last two years in the U.S. Senate. He was heralded by the NRA’s Institute for Legislative Action as a “true defender of our rights.”

But as they take office and begin to enforce federal laws, the question is how much of an impact will their views have on their prosecutorial and policy decisions?

They are stepping into a fraught environment.

The recent mass shooting to Las Vegas has turned up the pressure on Congress and the Administration to act on gun violence. It has even resulted in the rare legislative proposal that the NRA can back – a ban on so-called bump stocks, a gun accessory that for all intents and purposes enables a gun to fire automatically or like a machine gun.

On a prosecutorial front, this spring, Sessions announced an increased federal focus on addressing violent crime and using gun prosecutions to do so. “This Department of Justice will systematically prosecute criminals who use guns in committing crimes,” he said.

U.S. Attorneys have substantial say in helping shape Department prosecutorial priorities and in determining what sorts of legislative or policy proposals to support. They also conduct the day-in-and-day-out work of investigating violent crime and enforcing current gun laws.

More than anyone, they know whether and how directives from Washington, D.C. are practical or are having a real impact. After all they are the men and women on the ground, meeting with the local community and bringing real cases in court.

In the three months following Sessions announcement, federal gun prosecutions jumped 23 percent. A large portion of the jump could be attributed to state cases being transferred over to federal prosecutors. It is a bureaucratic, numerical answer to gun violence rather than a strategic or innovative approach.

Observers warned: “Researchers, in fact, long ago concluded that the long prison sentences and elevated incarceration rates that result from increasing federal prosecutions have scant influence on violent crime rates.”

Addressing gun violence in America is going to take a lot more than banning one piece of gun equipment and taking over more state criminal prosecutions.

Many of President Trump’s nominees to be the top federal law enforcement officer in their local communities have embraced NRA positions. They have supported expanding the ability of people to carry concealed weapons or arming school administrators and teachers in response to the Sandy Hook shootings.

These are the people who will have the Attorney General and President’s ears when it comes to dealing with gun violence in America. Will any of them come to the table with new or pioneering solutions? Or will they be content with following their boss’s lead, embracing NRA positions come what may? Thus far too many seem to fall into the latter category.