A Challenge for College and Graduate Students 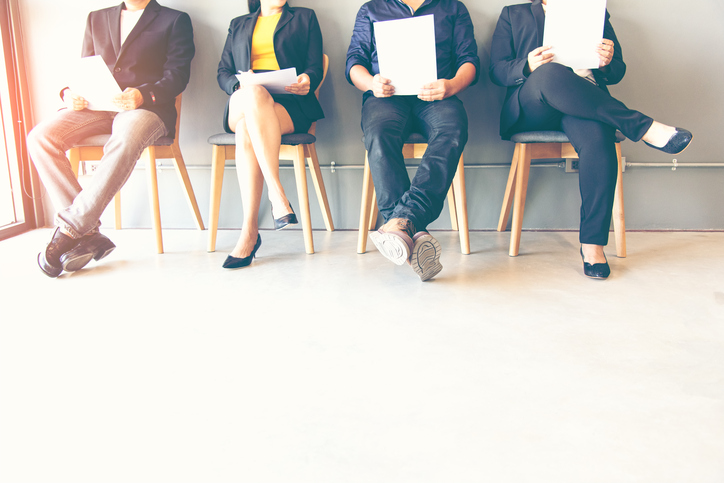 Over the past two decades, arbitration agreements have made their way into all kinds of contracts from those governing employment relations to those memorializing the terms of care for our elderly in nursing homes.

Arbitration is the private adjudication of disputes by a third party who is not a judge appointed or elected through processes established by the Constitution or legislation. Arbitration proceedings are not public and there is no formal process for recording the opinions or decisions of arbitrators for subsequent public review, except perhaps in limited circumstances as to arbitrations involving labor unions and employers. Arbitrators are also not compelled to adhere to precedent, a doctrine called stare decisis – the backbone of our common law tradition.

For simple disputes – perhaps those involving contracts for the sale of goods – that have no long-term impact on public policy – arbitrations may be a reasonable means of quick dispute resolution. In the labor arena – meaning relations between labor unions and employers, unions and employers have for many years bolted arbitration clauses into collective bargaining agreements as a means of achieving quick and efficient resolution of disputes in industrial settings. That system has worked well particularly because unions have done a good job of publicizing the results of arbitrations, making transcripts available to members, and otherwise not burying the resolution of matters of public concern in private quarters. At least with regard to some labor disputes, moreover, management and labor have allowed arbitration decisions to be published, thus creating at least some common law of the workplace.

Setting aside the point – albeit a critical one – that arbitrators are not compelled to adhere to precedent, there are still reasons why arbitration should comport with notions of fairness and due process. Yet, arbitration is often simply a mechanism to resolve matters of public importance behind closed doors, with no record for the public to review and sometimes not even an opinion.

This point should be obvious to most Americans who heard White House Press Secretary Sarah Huckabee Sanders announce that President Trump had won his arbitration case against Stormy Daniels. What he won and how he won it, including who was there and what evidence was presented, remains a mystery. No surprise; that is frequently the point of arbitration.

Stormy Daniels does not claim sexual harassment. But her debacle with an arbitration clause is a wake-up call; indeed, it is a reminder of how arbitration can be used for the intended purpose of keeping matters of potential public interest from the public eye. This should concern anyone who cares about the prevalence of sexual harassment and assault in the workplace. The “Me Too” movement should be concerned that arbitration clauses in employment agreements are mechanisms to quietly resolve – absent public knowledge – disputes that may implicate pervasive wrongdoing. Even a minimal amount of legal research will turn up a multitude of cases where employers have responded to publicly filed discrimination lawsuits with motions to compel private arbitration.

The floodgate for this type of motion was opened 17 years ago in Gilmer v Interstate/Johnson Lane Corp., 500 US 20 (1991) where the Supreme Court said it was okay to compel a stock broker to arbitrate a claim of discrimination because the broker had signed a Uniform Securities Registration form that contained an arbitration clause. Never mind that the clause was really intended to apply to disputes with customers and not to disputes between brokers and their employers.

No doubt these arbitration clauses can be mechanisms to conceal wrongdoing, allowing discrimination to fester absent the transparency of sunlight. Unfortunately, efforts to address the arbitration epidemic through legislation have stalled in Congress. No surprise there either. Yet there may be at least one self-help option; an option which seems particularly intriguing considering the recent mobilization of students who have rallied for gun legislation. So here it is.

Across the nation, student bodies should vote for resolutions supporting a requirement that potential employers who interview or recruit on campus disclose whether they require employees to sign arbitration agreements as a condition of employment. The resolutions should similarly seek the requirement that college and graduate school placement offices publish notices fully advising students that signing an arbitration clause forecloses any right to seek redress in a public court of law, with its formal rules and transparent processes. To make matters simple, here is a model resolution:

RESOLVED; We the Student Senate urge the University to adopt a rule which states as follows: