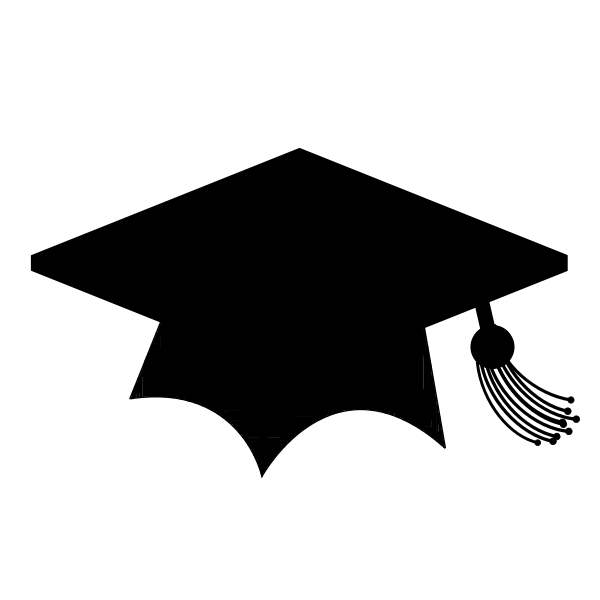 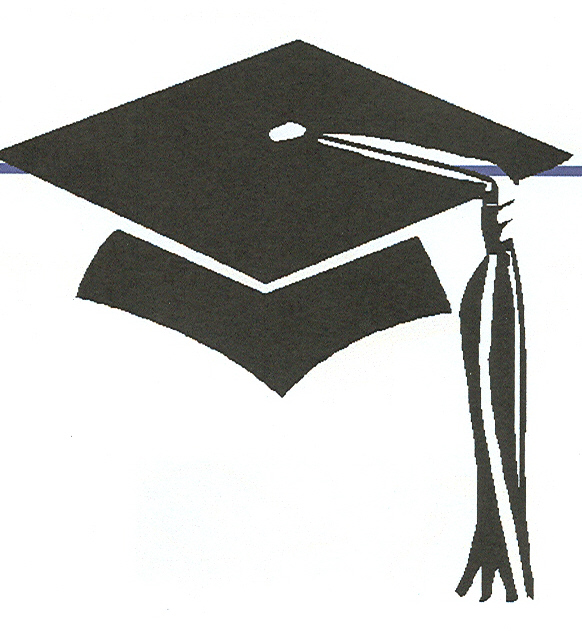 Fascinating case just out from the Fourth Circuit Court of Appeals yesterday on a crucial question at the intersection of public employment law and higher education law: Does Garcetti v. Ceballos, the case that severely limited public employee free speech rights when employees speak pursuant to their official duties, apply to professors in the higher education context?

In Adams v. Trustees of the Univ. of North Carolina-Wilmington,10-1413 (4th Cir. April 6, 2011), the Fourth Circuit held that a university professor could pursue his claims that his employer retaliated and discriminated against him based on his viewpoints, in violation of the First Amendment.

Adams filed suit after he was denied a promotion to the position of full professor. As part of his promotion materials, Adams included references to his service to Christian groups, and referred to being “an activist in the campus free speech movement.” Additionally, he listed numerous speeches on “Academic Freedom” as well as conservative issues in his portfolio.  Eventually, he was rejected promotion.

Although it upheld the district court on dismissing a claim of religious discrimination under Title VII, the Fourth Circuit found that the district court had erred when it granted summary judgment to the university on the employee’s First Amendment retaliation claim. The court found that Garcetti applies to the academic context and noted that the Supreme Court expressly left open the question of whether the principles would apply in the academic context.

With Garcetti not an obstacle, the court applied the Pickering-Connick analysis and determined that the employee spoke on a matter of public concern because Adam’s writings, which addressed topics such as academic freedom, civil rights, campus culture, sex, feminism, abortion, homosexuality, religion, and morality, qualified. On remand, the Pickering balance of interests will have to be applied, as well as the Mt. Healthy same decision test.

This one could be heading for the Supreme Court with the interesting twist of a conservative advocacy group arguing for the expansion of First Amendment rights in public academic employment.