by Zinelle October, vice president of Network Advancement at the American Constitution Society 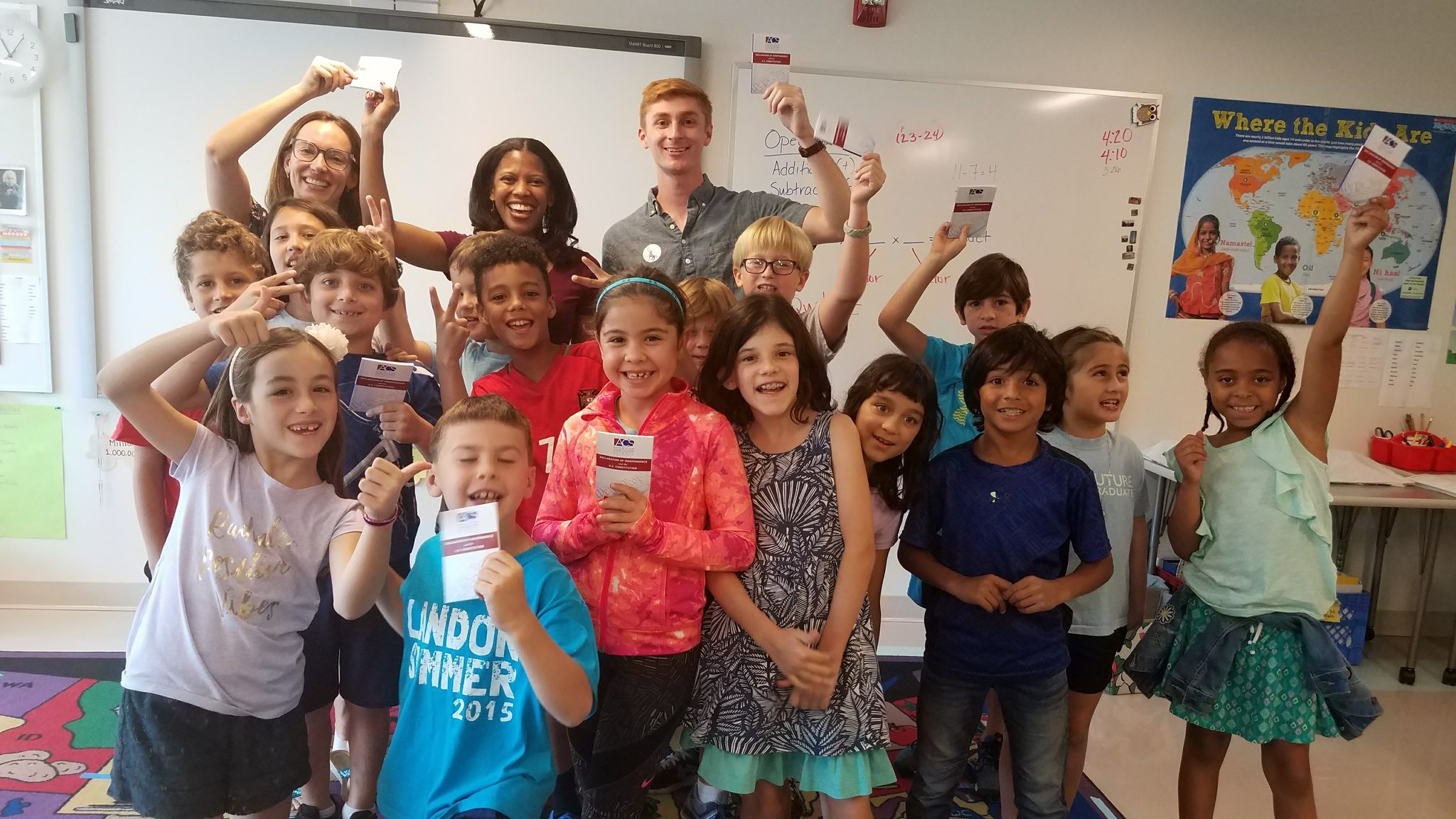 This year, our Constitution in the Classroom (CITC) program’s curriculum focused on the First Amendment and its foundational rights: the freedoms of speech and press, assembly and petition, and religious freedom. We are proud to announce that we had 42 volunteers who taught nearly 2,000 students across the country.

This accomplishment could have not come at a better time.

President Trump has callously attacked the principles of our Constitution throughout his presidency. As law professors and former U.S. Attorney, Barb McQuade wrote, “Wherever you turn these days, it seems that someone is attacking the cornerstones of our democracy, such as freedom of the press, freedom of speech and fair and open election. These threats make our Constitution more important than ever.”

But as Patrick Kibbe posed in his blog, “Do we the people understand and appreciate the importance of the Constitution?”

A recent study by the Annenberg Public Policy Center at the University of Pennsylvania found that most people do not have a firm understanding of the Constitution. This study reminds us why constitutional literacy is needed and why the CITC program is so important. If students do not understand the rights afforded by the Constitution, then it is impossible for them to value and protect it.

Our volunteers did a phenomenal job addressing constitutional literacy. Here are just a few highlights:

Kevin Golembiewski volunteered at his alma mater, Nease High School in Ponte Vedra Beach, Fla.  He taught six classes in one day to over 500 students by himself.

Steven Bynum taught 230 fifth and sixth-graders in Bakersfield, Calif. Bynum went the extra mile by coming up with a Constitution gameshow to test his students’ knowledge after their lesson.

Patrick Kibbe taught third- and fifth-graders at Addison-Hyde Elementary school in Washington, DC. Students examined the significance of the 1969 case, Tinker v. Des Moines, and had fun applying the case to current events – by asking questions like, “Is the Women’s March or the Black Lives Matter Movement an example of freedom of speech?”