33 Prominent Economists, 3 Nobel Laureates to the Supreme Court: The Anti-Union Position in Janus is Simply Wrong as a Matter of Basic Economics 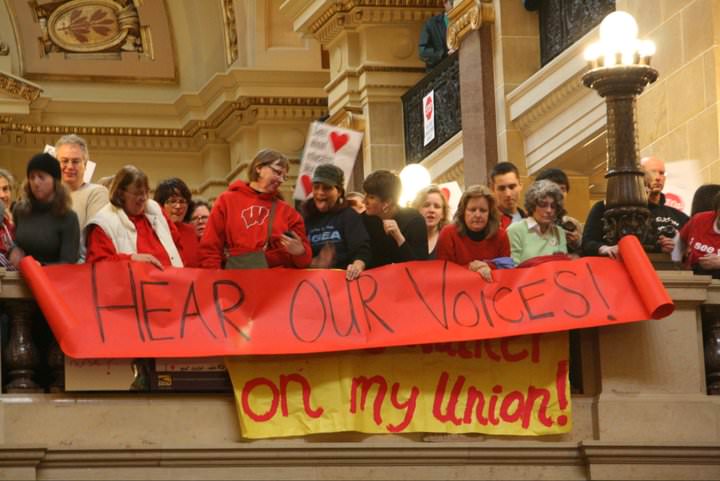 Thirty-six distinguished economists and professors of law and economics including three Nobel laureates, two recipients of the American Economic Association’s prestigious John Bates Clark Medal, and two past presidents of the American Economic Association filed an amici curiae brief  to assist the Supreme Court in understanding the free-rider problem at issue in Janus v. AFSCME.

The brief argues that the free-rider problem has broad application and acceptance in economics. While this is obvious to economists, it is at issue in this case. The key point the brief makes is that it is well established in economics that if an individual chooses not to pay for something that will be provided to them for free, that does not mean they do not value it. As explained in the brief, “Withholding financial support does not imply antipathy; it follows from individual self-interest and the collective nature of the benefits provided, even in the absence of any disagreement about those benefits. That is the essence of the free-rider problem.”

The economic luminaries behind the brief also point out that the greater good would be harmed if the Supreme Court rules for the petitioners, saying in part “…even if some contributors persevere, the amount of the collective good will be sub-optimal, and will tend to decrease further and further below the optimum as the contagion of free riding spreads, resulting in increasing exploitation of the dwindling contributors.”