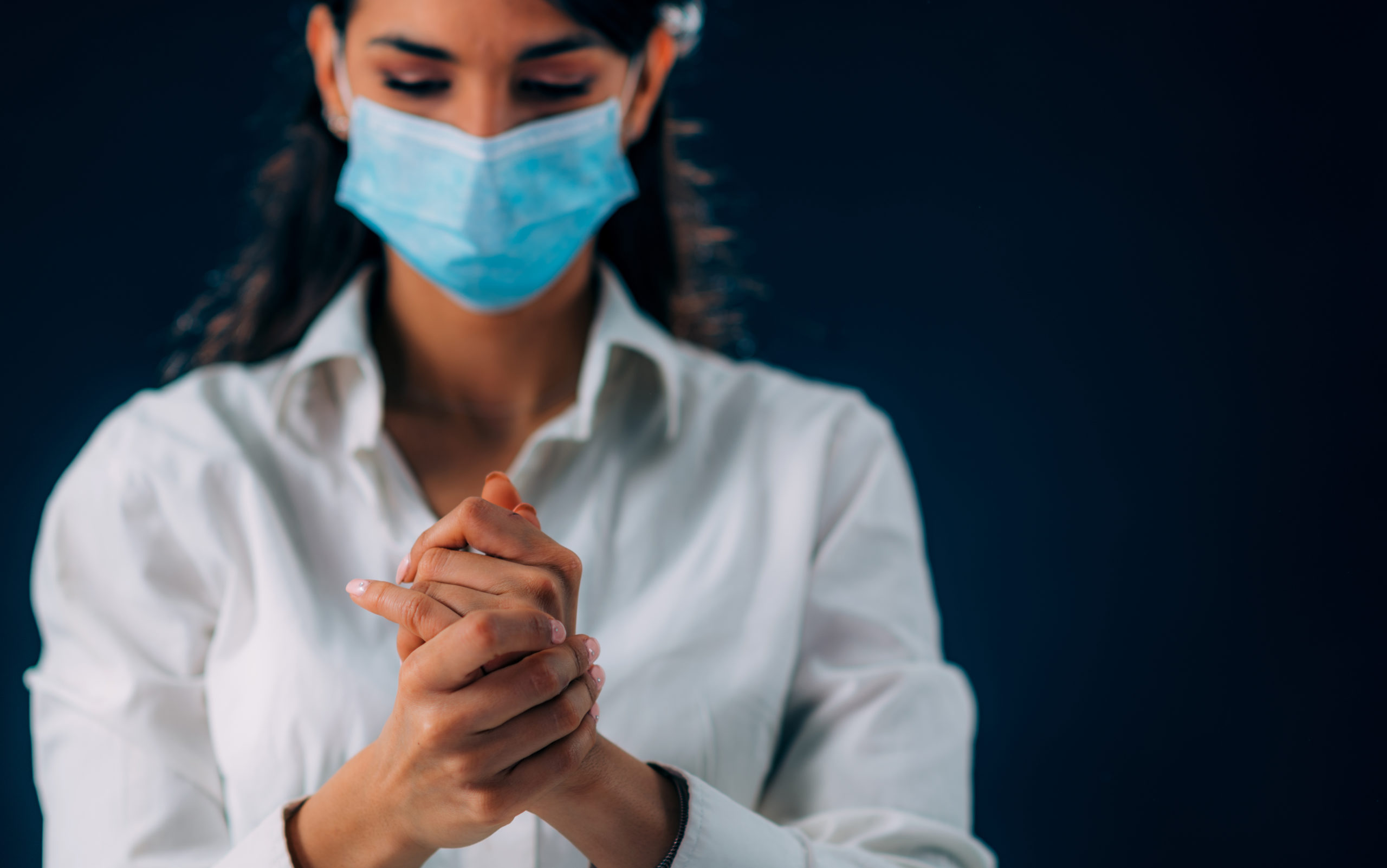 Those who cannot remember the past, are condemned to repeat it. George Santayana

January 1st seems like ages ago, when we thought that 2020 meant clarity of vision and foresight. Since then, the world has turned upside down—but legal precedent has not. Many still claim that it’s unlawful for any governmental entity or official to impose restrictions upon travel either across state borders or within a state in an effort to reduce odds of additional surges of COVID-19 infections and deaths.

COVID-19 is not the first, nor will be the last, pandemic or epidemic to ravage the world. It has killed more people in 4 months than the previous 10 years of epidemics. As of May 16, the U.S. has far more confirmed COVID cases and deaths than any other country; indeed, while the U.S. has only 4.25% of the world’s population, in just three months it has 32% (1.5 million) of the confirmed cases and 28.6% (89,000) of the deaths world-wide.

The 1918-19 Spanish Flu pandemic is one of several that featured multiple, more severe waves of infections; however, such nonpharmaceutical interventions as school closure, cancellation of public gatherings, and shelter-in-place or quarantine measures—if sustained—were found to reduce the number of cases and deaths.”[i] But today, epidemiological models and scientists’ testimony predict similar waves to occur this year, especially given premature lifting of nonpharmaceutical interventions. Almost no state has met the minimum standard of 14 days of declining cases before reopening.

Which raises two fundamental questions: what could the federal government do if it chose to implement mandatory nonpharmaceutical measures; and second, if it doesn’t so act, can a State’s Governor impose gathering, or cross-border or within-state travel, restrictions?

Congress delegated power to the Surgeon General to act as “necessary to prevent the introduction, transmission, or spread of communicable diseases from foreign countries into the States or possessions, or from one State or possession into any other State or possession.” While the CDC issued a “No Sail” order for cruise ships for  “[p]reservation of human life; preventing further introduction, transmission, and spread of COVID-19 into and throughout the United States”, it has not issued a similar “No Non-Essential Travel” order with similar goals for movement across state borders.

Given the likelihood of impending surges of infection and no federal action, can a Governor legally impose stricter travel and gathering restrictions within her state and at its borders? Yes. First, the President cannot overrule such State action; federal law on communicable diseases doesn’t supersede State laws addressing diseases like COVID-19.

Second, since 1886 the U.S. Supreme Court has ruled against federal preemption of state quarantine laws in the absence of a conflicting federal law--“The laws of the state on the subject are [presumptively] valid,” so long as states do not act in an unreasonable or arbitrary manner as to rights and liberties such as the right to interstate travel, and the right to exercise one’s religion through in-person mass gatherings.

Churches challenging Governors’ COVID restrictions on in-person services have largely been unsuccessful. Federal judges generally conclude that “the Constitution does not guarantee “an absolute right in each person to be, at all times and in all circumstances, wholly freed from restraint. Recognizing that the need to protect the public may trump individual rights during a crisis, the Supreme Court has held that states and municipalities have greater leeway to burden constitutionally protected rights during public emergencies.”

We must remember pandemic and legal history when devising 2020 strategies for minimizing COVID-related harms. Locations that lifted social distancing mandates too early experienced a second surge of Spanish Flu deaths. Currently, some states are lifting nonpharmaceutical restrictions while having shortages of personal protective equipment and testing kits, while neighboring states are still trying to shelter at home.

Now is not the time for partisan politics. A state’s well-crafted stay-at-home restrictions should lawfully be allowed to continue for as long as a Governor and public health officials reasonably deem it necessary. Each state should have the final say for the fundamental protection of its citizens’ public health, safety and welfare.

In 2020, that is what the law, clear vision, and foresight require.

For more information, please read Professor Thaler’s complete article 2020 Vision: What Can a Governor Do When the 2nd COVID-19 Surge Comes?